Former New York Governor Cuomo will not be facing criminal charges for the sexual assault allegations that ultimately lead to his resignation from office last October. Albany County District Attorney David Soares requested that the court dismiss the criminal complaint that the county sheriff filed against Cuomo in October 2021. Soares requested the dismissal because he believed the available evidence would not be enough to meet the burden of proof at trial. Soares found the witnesses credible but believed the charges would not succeed. Soares said his office considered other potential criminal charges, but no other charges fit the allegations.

Cuomo was charged after Brittany Commisso, one of Cuomo’s executive assistants, accused the former governor of putting his hand up her blouse and grabbing her breast when they were alone in an office at the governor’s mansion in Albany in late 2020. Commisso’s testimony came after the state Attorney General concluded in a report that Cuomo had sexually harassed 11 women. Cuomo has denied the allegations. The victims’ attorneys have stated they intend to pursue civil litigation even if the criminal charges have evaporated. 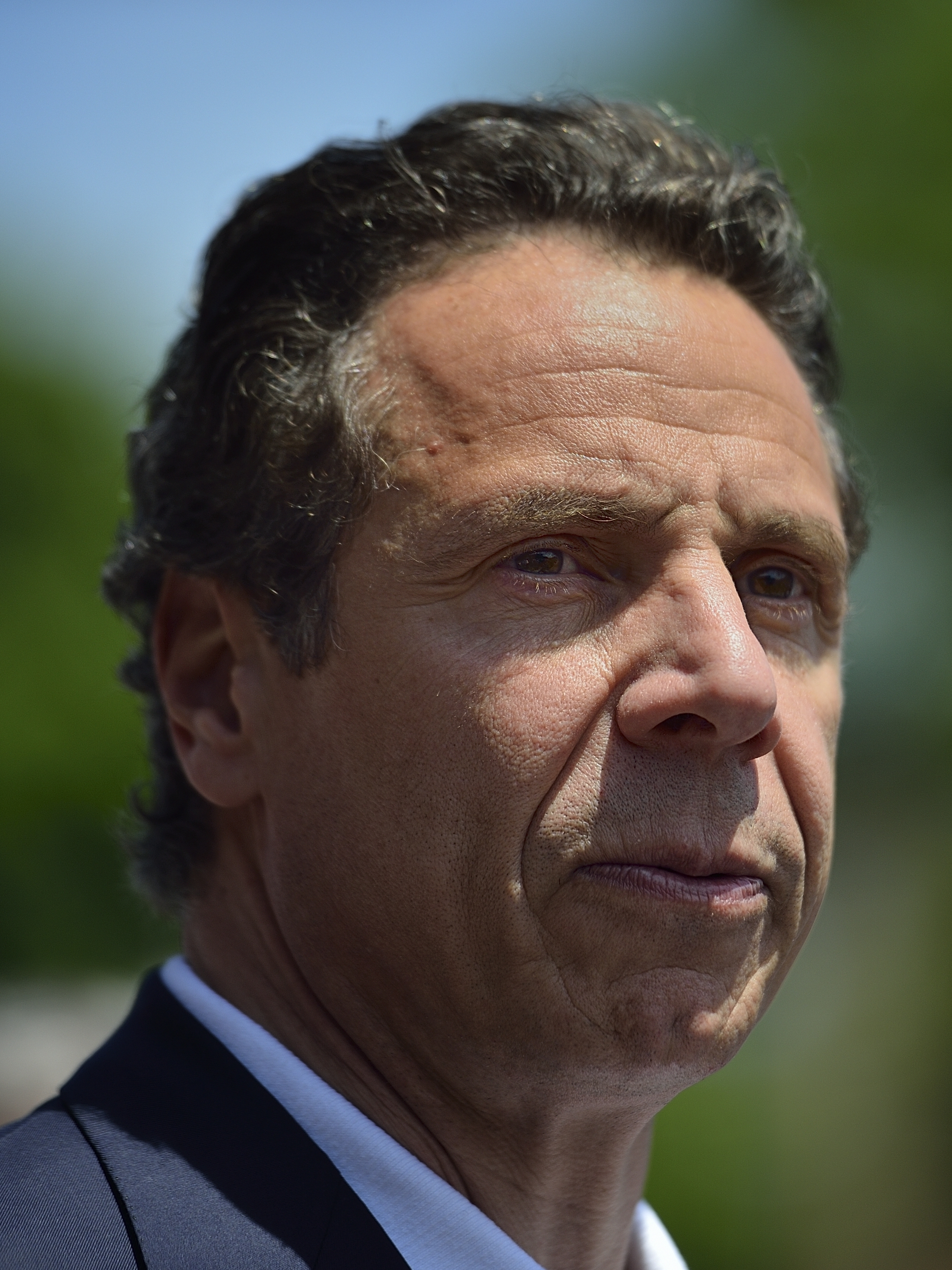 DA Soares’ announcement was met with outrage and disappointment. Soares was accused of bias, corruption, and attempting to protect his own party (Cuomo and Soares are both Democrats). The last one seems unlikely as Cuomo has already been disavowed by the major figures of his party, including Senate Majority Leader and New York’s Senior Senator Chuck Schumer and President Joe Biden.

Soares’ decision was politically unpopular though it was within his power to do so. Prosecutors have the discretion to decide what criminal charges, if any, to bring against a criminal suspect. It is the executive’s role to enforce the law and this includes a district attorney’s responsibility to present criminal charges to a jury. If a prosecutor believes that there is insufficient evidence to prosecute a defendant then a prosecutor could reasonably dismiss charges. It is unclear why Soares made that decision here as he did not elaborate why the victims’ accounts were insufficient.

Criminal courts and civil courts have different standards regarding the burden of proof. A prosecutor in criminal court must prove that the defendant committed a crime beyond a reasonable doubt. In contrast, plaintiffs in civil court only have to prove by clear and convincing evidence that the defendant caused harm to them. From a numerical standpoint, “beyond a reasonable doubt” means that the evidence makes a jury 99% confident that the defendant committed a crime while a “clear and convincing evidence” standard would reflect a 75% confidence in the evidence.

Criminal defendants can only be convicted by the highest standard because the penalties for criminal defendants are more severe – i.e. a criminal defendant can be sentenced to prison or even subject to the death penalty. A civil court defendant typically only stands to lose money to the other party. As a result, civil lawsuits can be and are often filed even when the criminal charges are dismissed. While the evidence against former Governor Cuomo might not satisfy the burden of proof in a criminal trial, the same evidence might be sufficient in a civil trial.

If you are accused of sexual assault, you should consult a skilled criminal defense lawyer in your area. A lawyer can represent you in court and defend your best interests. Victims of sexual assault can also contact a personal injury lawyer about possibly filing a civil suit against the person who sexually assaulted them. Civil liability can still exist even if criminal charges are not brought.