John Donaldson of Davis, California rented a flat in Incline Village in 2019 when he went to throw out dog waste in a dumpster. Donaldson allegedly fiddled with the latch until he finally got it open. Donaldson found a bear inside the dumpster. Donaldson claims he was startled by the bear and he fell to the ground and twisted his ankle as a result. He later required surgery for his Achilles tendon and spine as a result of the fall.

Donaldson claims that the Incline Village knew about the “serious and persistent bear problem” and that Waste Management of Nevada failed to provide bear-proof waste cans and/or failed to repair the damaged latch despite this knowledge. Bears are a common sight around Lake Tahoe where Incline Village is located. Mr. Donaldson is seeking $15,000 as well as compensation for his legal costs. 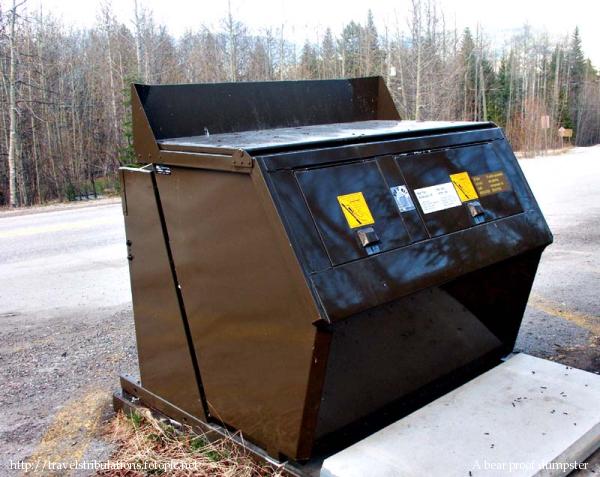 What Is the Underlying Legal Theory to this Case?

Despite the novelty, the bear will probably not be the center of this lawsuit. Instead, the lawsuit is about whether the condominium did enough to keep its property safe. As the property owner, the Incline Village has a responsibility to ensure that its guests are safe on its property.

The primary questions of this case will likely be whether Incline Village’s responsibilities include keeping wild bears out of its garbage bins. If bears are common enough around Lake Tahoe to be a foreseeable nuisance, Incline Village may have a duty to ensure that bears are not attracted to their property. However, Donaldson’s injuries were arguably not foreseeable. Bears are dangerous around a property because wild animals might attack people; bears are usually not responsible for a trip and fall injury.

Did Incline Village Cause Donaldson’s Injuries?

The causation chain in this case is a rather bizarre one. Waste Management did not properly secure the garbage can, a bear got into the can, Donaldson opened the can and found the bear, which caused him to fall. The bear itself is not the ultimate factor; Donaldson’s reaction to the bear lead him to fall (so far there are no reports on what the bear did next).

There are a number of questions about whether it was reasonable for Donaldson to be surprised. How big was the bear? When did Donaldson see the bear? Did Donaldson know bears were a common issue around the Lake Tahoe area? A big six foot man probably shouldn’t be startled by a small bear cub even if the man didn’t expect the bear cub. On the other hand, a small man would probably be very scared if he came across a full grown grizzly bear.

However, the bear may present an intervening cause. While Donaldson would like to put waste management and the condominium at fault, the bear is ultimately a very large and very strong wild animal. It may be able to break into the container even if the property owner takes every precaution possible. If the property owner or trash bin owner did everything possible to secure the trash compact, then this might just be an random accident with a wild animal too powerful to properly stop.

Do I Need an Attorney for My Premises Liability Lawsuit?