How do the Courts Handle Emojis, Part 2: Emoji Law

So how does this background translate when it comes to individual questions of law? The answer is quite complicated as how “emoji law” works varies substantially from topic to topic. However, we’ll address one of the most common questions related to emojis–can sending an emoji be sexual harassment? We’ll turn from there to what is likely the most complex issue when it comes to emojis and emoticons–their intellectual property treatment. 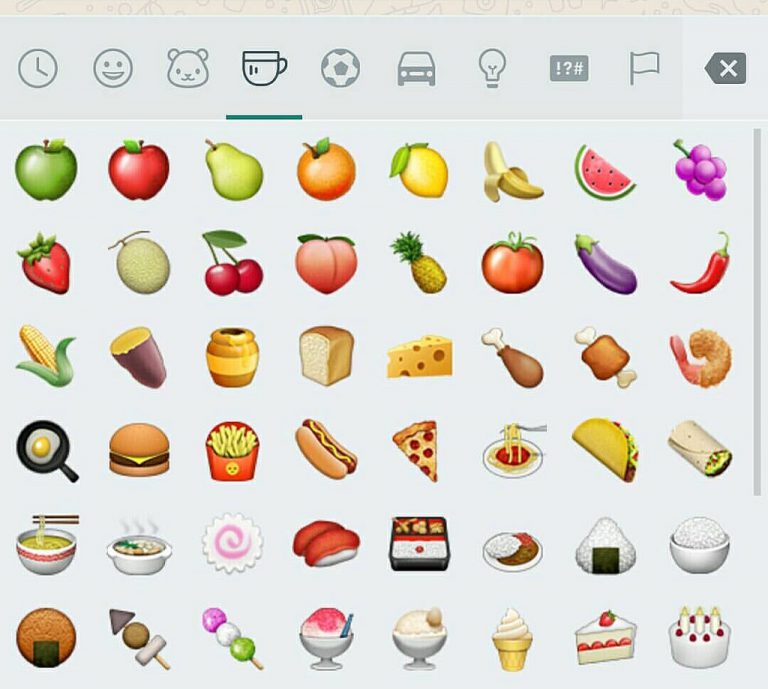 Can Sending the Wrong Emoji Turn Into Sexual Harassment?

Is sending a suggestive emoji–such as a kissy face or eggplant (commonly used to represent a phallus)- sexual harassment? This is a common question to hear but the answer to this is very simple–yes it absolutely can. However, like all evidentiary issues it will be a matter of interpretation for the courts.

Sexual harassment requires serious or pervasive conduct, because of the plaintiff’s gender, that is unwelcome. This means that if a boss (or even a coworker) sends a kissy face text to an employee every day after work, that could likely qualify.

Even one sufficiently suggestive string of emojis could rise to the level of sexual harassment. The cause of action does not require economic or psychological harm to succeed, just a situation which a reasonable person would consider creating a hostile work environment.

This means it’s a case by case issue and the court will need context to rule on the issue. However, it’s a safe policy to adopt to not send flirtatious emojis to coworkers or employees.

We’ve talked about situations where emojis and emoticons come into play as evidence to interpret. However, in the realm of intellectual property the emojis and emoticons themselves become the center of attention as they can be protected by both copyright and trademark law. But the protections available to both are justifiably quite limited. This is an issue which has been deeply discussed by Santa Clara Professor Eric Goldman.

Copyright protection applies to any minimally original work of authorship as soon as it is fixed in a tangible medium–regardless of registration. This means that, while registration is necessary for an infringement lawsuit, copyright protection theoretically attaches to individual emojis and emoticons as soon as they are made. The originality standard is quite low and 2D art is explicitly included in copyright law. Indeed, around 100 emoticons and emojis have already received the protection of copyright law.

This means that emojis and emoticons presumptively qualify for copyright in most situations. However, since they are so simplistic their protection is incredibly minimal.

Type on a page is generally not protected at all, which rules out the simplest of emoticons such as a basic smiley face. More complex emoticons such as “putting on sunglasses” (-_-) / ( -_-)>Œ -  / (Œ _ ) may clear this threshold. Even still, there are many more protected emojis than emoticons with emojis more than tripling the number of successful copyrights that emoticons have received.

However, both emojis and emoticons have issues which limit the strength of their marks. Since they are so simple, merger doctrine limits them. This means that, because there are a very limited number of ways of expressing what they represent, they only get protection against near identical representation. For example, there are dozens of variations of the gun emoji between platforms and its unlikely any of them could enforce a copyright against another.

What’s more, scÃ¨nes Ã  faire is a doctrine like merger which holds that copyright does not protect stock characters, settings, or events that are common to a subject matter or medium because they are commonplace and lack originality. This means that nobody can have the full rights to the idea of a smiley face, a gun, a car, etc.

While copyright protection does exist for emojis and emoticons, it is likely that it is generally so thin as to protect against only virtually identical reproductions. What’s more, no matter the protection on emojis, personal non-commercial use of emojis is very likely fair use.

Fair use is an equitable defense for de minimis use of something protected by copyright. However, fair use is an evidence heavy multiple factor test. This means results are hard to nail down with absolute certainty. However, a fair use defense in a situation like the one discussed above would be quite strong.

Even beyond copyright protections, there is the potential that somebody could seek to get trademark protection on an emoji or even turn their own branding into an emoji for public use as part of a sort of viral advertising campaign.

Experts on the issue, such as Santa Clara Law Professor Eric Goldman, fear the potential of somebody getting a trademark on a common emoji and using that mark to hunt down use–similar to how patent and copyright trolling works.

Goldman himself acknowledges that such lawsuits and the underlying marks are unlikely to be particularly strong. Trademarks protect against consumer confusion and must identify a good or service to be confused with before an issue arises.

Use in conversation certainly wouldn’t qualify. To even have a small chance, and this is a very small chance, the emoji would have to be a particularly unique one and the defendant would have to use it in some sort of marketing or advertising to promote their own goods or services.

However, as is common with patent trolls prosecuting a weak patent, an “emoji troll” might threaten the lawsuit then seek a quick settlement for less than the usual costs of the initial phases of a lawsuit.

One additional issue with branding using emojis–or turning your logo itself into and emoji–is the issue of genericide. We’ve discussed this issue a few times before and the issue here is much the same as why business owner’s are typically advised not to use their brand names as verbs.

Genericide is where your brand name is such common parlance that it is not specifically associated with your brand anymore–Kleenex for example. Google has faced genericide claims a number of times over the phrase “googling,” although it has never lost these arguments in court.

If you make your mark an emoji, it might take on a totally different meaning in the public’s eyes and undercut your trademark protection. This is speculative and no court has ever addressed this issue, but it is something to keep in mind. There are certainly more than a few emojis that have taken on a meaning in common conversation that one would not normally expect–for instance you should probably be careful about using snake and eggplant emojis.

Emojis are a Growing Issue Worldwide

The use of emojis as evidence has skyrocketed in the last two years, both here in the U.S. and abroad. Courts have dealt with the issue as far away as Israel and New Zealand. However, the issue is only going to continue to grow. Fortunately courts are well equipped to interpret something like an emoji or emoticon–even if the meaning of the emojis themselves can be hard to pin down.

Emoji use is likely going to continue to grow and evolve. This means we’ll only see more cases like this in future. For now, be careful how you use your emojis. You may accidentally be entering a contract with that flamenco dancer!