Upon taking office on January 20, President Biden signed an executive order requiring all federal employees, federal contractors, and all persons federal property to wear a face mask while on federal property. It also establishes a new “safer federal workforce” task force, led by the director of the Office of Personnel Management. Employees and contractors must wear a mask inside any common area or shared workspace, including conference rooms, open office spaces or cube embankments. Masks are also required outside when social distancing isn’t possible and at national parks and public transportation, including trains, airplanes and intercity buses. Additionally, telework is encouraged where possible.

Opponents of the mask mandate are already preparing lawsuits to challenge the new executive order. Opponents contend that the mandate exceeds the President’s constitutional authority and accuse President Biden of hypocrisy for not wearing his mask at all times.

Two questions are always asked whenever an executive order is challenged: (1) where does the President get the authority to enact the order? (2) Does it violate any constitutional rights? 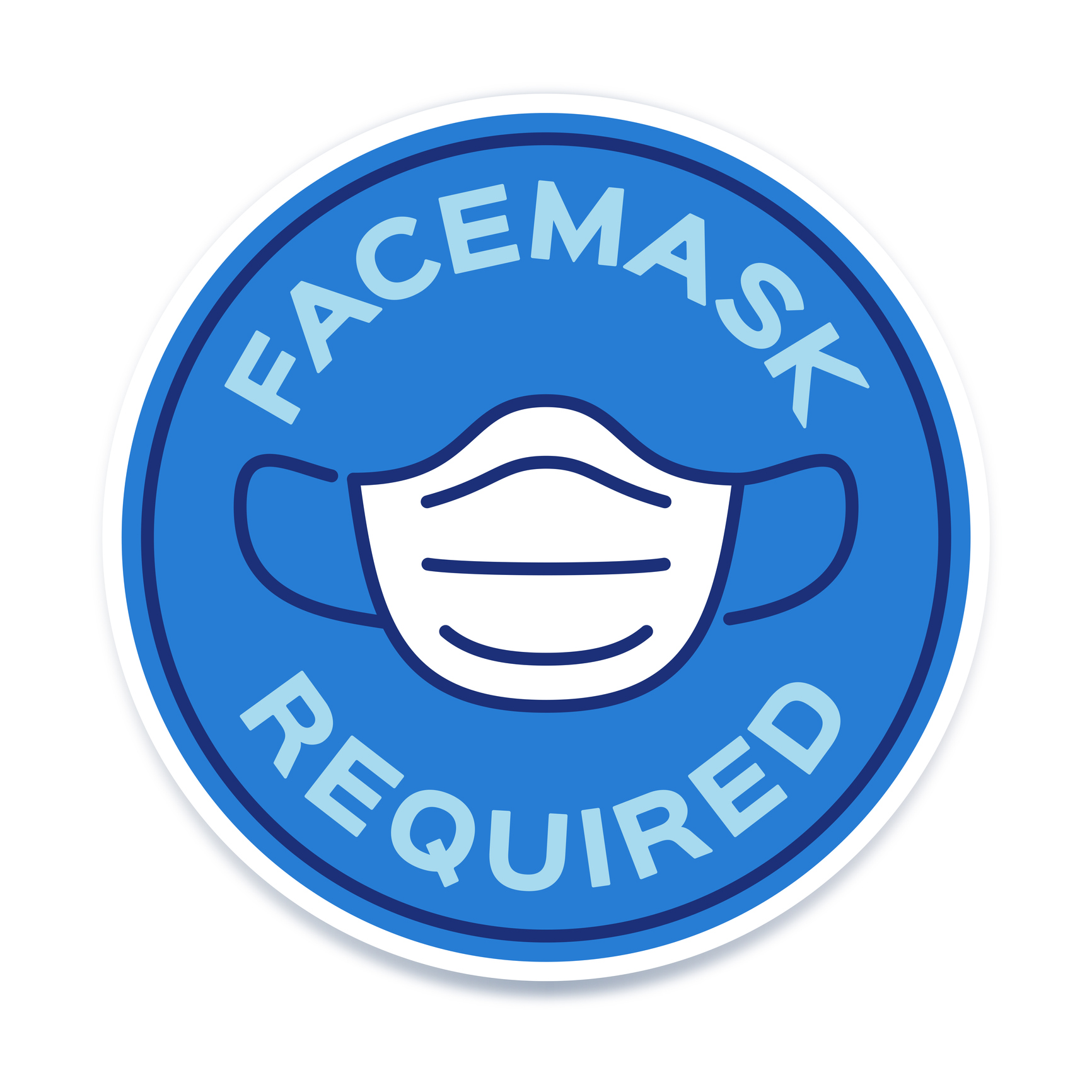 State and local governments have “police powers” to enact measures that will protect the general health and safety of the public. However, the federal government does not have such powers and the Constitution does not give the President the power to enact a mask mandate. Therefore, the White House must point to a law passed by Congress that gives the President such a power or the mask mandate will be unconstitutional.

The Executive order claims the President has the authority to enact this mandate under U.S. Code § 7902. Under this law, “The President may… undertake such other measures as he considers proper to prevent injuries and accidents to employees of the agencies.” The law that President Biden cites in support of his order pertains only to the health and safety of executive agencies. Therefore, any provision in this order that extends beyond the health and safety of executive agencies would be outside the scope of his powers.

The Executive order does not extend beyond the scope of the President’s powers. It only applies to people who are on federal property, federal employees, and federal contractors. If wearing a mask would “prevent injuries and accidents to employees of the agencies” then the mask mandate would be within scope of the powers given to the President to ensure the safety of federal agencies.

The Mask Mandate Does Not Violate any Rights

The second issue is whether the law or executive order violates anyone’s rights. For instance, a law against obscenity may violate the right to free speech. A Muslim travel ban may violate equal protection and freedom of religion. President Biden’s mask mandate may be unconstitutional if it violates a constitutional right.

However, mask critics have been unable to articulate the rights that a mask mandate would infringe. Legal arguments against mask mandates have largely been over whether a governor has proper authority to enact a mask mandate and the scope of the mandate rather than the infringement of civil rights.

At most, the mask mandate is a measure that temporarily restricts a person’s face while on federal property. The mask mandate doesn’t restrict movement, undermine due process rights, it doesn’t take away anyone’s property or liberty, it applies equally to everyone, and it does not restrict anyone from speaking or practicing their religion. The mask mandate is probably one of the least restrictive measures that any politician has ever enacted in the nation’s history.

In any case, the executive order lacks any punishment or consequence for not wearing a mask. The issue of whether the federal mandate violates any constitutional rights will probably remain a hypothetical question.

Do I Need An Attorney For A Face Mask Issue?

A criminal defense attorney can make sure you know all your rights, that they are being protected, and will know the best strategies to help you get the best outcome possible in your case. Access to an attorney is your right even while facial mask debates are ongoing.