Do mask mandates violate religious freedoms? The 6th Circuit ruled against Resurrection Catholic Elementary School and two parents who challenged the constitutionality of a state mandate to wear masks as a violation of their religious freedom. The mandate by the Michigan Department of Health and Human Services requires that all persons over the age of five wear a face mask while in public. Exceptions are made for eating and drinking, seeing a physician, certain physical activity, and religious services.

The school in Lansing, Michigan, contends that the mask mandate violates their religious beliefs. The lawsuit claims that masks hides faces “made in God’s image and likeness” and as such violates the 1st Amendment right to free exercise of religious, and the 14th amendment right to equal protection and due process. The school argues that the state of Michigan failed to provide a compelling government interest in forcing students to wear masks while in a religious school in violation of their religious beliefs. 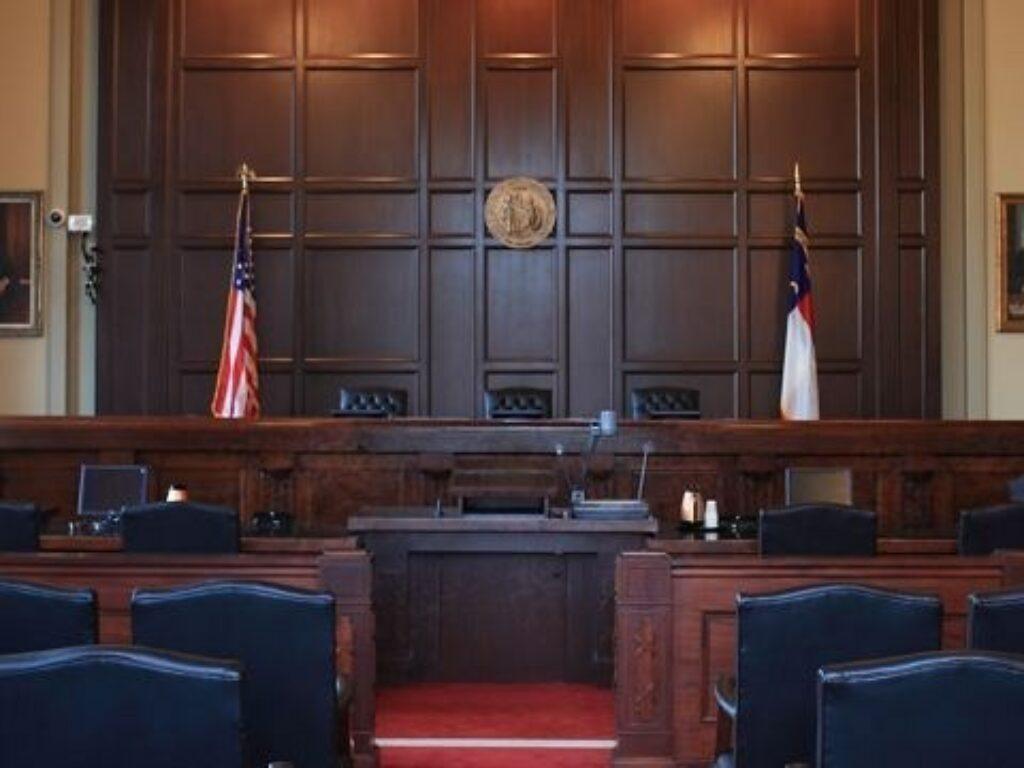 How Does a Court Determine If a Policy Violates Free Exercise of Religion?

The Court rejected the school’s claim that the state needed to provide a compelling reason to mandate that all persons over five wear a mask in public. Instead, the Court determined that Michigan only has to provide a rational government interest in imposing a mandate. Since controlling the spread of COVID-19 in Michigan is a legitimate state interest, Michigan authorities had met its burden in providing a justification for mandating masks throughout the state.

The next test is regarding whether the policy is generally applicable. In other words, whether everyone must obey the law, secular or religious, or whether the policy targets a specific group for discrimination. The school argued that the policy is discriminatory because only Christians are burdened by the masks – “Jesus made seeing the other a priority.” The appeals court rejected this rationale as well. The judges concluded that the order was neutral because it applied to all schools.

The 6th Circuit had previously blocked a ban on in-person school classes in 2020. However, the prior case analyzed whether a state order compared school closures with other secular activities that remained open, such as gyms, office buildings, and tanning salons. The Court found that the in-person ban on classrooms was not sufficiently neutral compared to bans with other secular businesses.

The mask mandate does not have the same issues as the in-person school ban. The exceptions for wearing masks for eating and certain physical recreation are shorter in time and less likely to cause transmission of the virus. In contrast, school teachers and children spend hours together in a classroom and are not engaging in an activity that would be inhibited by wearing a mask. Being unable to look at a face is not sufficient grounds to claim that a law is discriminating against religious groups.

Do I Need an Attorney for Assistance With Religious Discrimination?

If you are facing discrimination due to your belief system, there are several legal protections and options available to you. It is in your best interest to consult with a skilled and knowledgeable discrimination lawyer.

Previous
« Capitol Police Officers Sue Trump and Others Over Jan 6 Insurrection
Next
Get Vaccinated Or Lose Your Right to See Your Child? »