After the initial George Floyd riots ended in June 2020, Attorney General William Barr organized members from a hodgepodge of federal agencies, including but not limited to, US Marshals Service, Bureau of Prisons, Customs and Border Protection, to stand around in Washington DC. These so-called federal agents wore uniforms with no name badges, refused to answer questions, and were heavily armed. Their presence was heavily inferred as a means of intimidating protests in the aftermath of the riots.

In mid-July, similar unidentifiable agents began appearing in Portland. Locals accuse these agents of kidnapping protesters in rented vehicles and taking them to nearby federal buildings. The agents read their Miranda Rights while in custody and released the protesters were released upon demands to speak with an attorney. The protesters were not given any paperwork and there is no indication that there are any records of the arrests. The DHS and US Marshalls have denied any responsibility for these “arrests.”

The Trump Administration has threatened to send more unlawful federal personal into cities around the country. The State of Oregon and the ACLU have filed lawsuits to end these secret police tactics and to evict them from Portland. 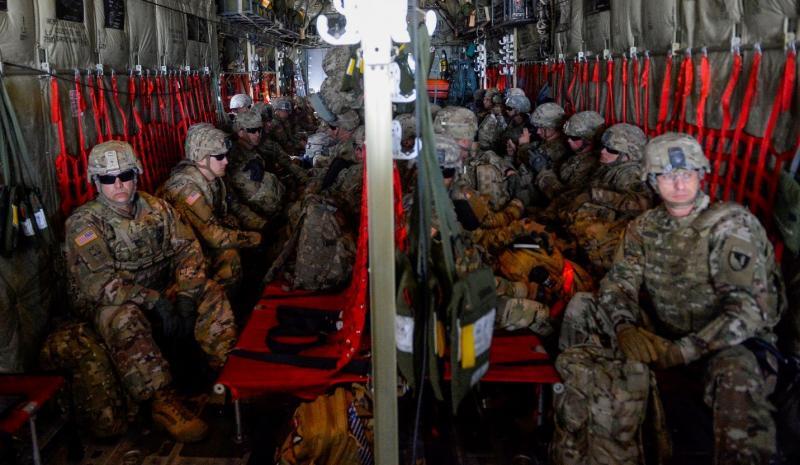 Who Are These People?

As these agents have not identified themselves, it is difficult to determine exactly which agency, if any, they are from. However, these unmarked kidnappers were previously identified in DC as Bureau of Prisons (BOP), US Marshalls Service (USMS) and Customs Border Patrol (CBP).

Can Police Refuse to Identify Themselves?

Depending on the state, local and state law enforcement may be required to identify themselves when requested. However, there is currently no comparable federal law. I fully support the passage of such laws as it is essential that law enforcement be held accountable for any arrests they may make.

Why Are These “Agents” Being Sent Out?

In the middle of a global pandemic, the President of the United States believes that protecting statutes is paramount to the point where the federal government must send unidentified agents to randomly arrest protesters. The following is the grant of authority to the DHS:

Sec. 5. Providing Assistance for the Protection of Federal Monuments, Memorials, Statues, and Property.

Secretary of Homeland Security shall provide, as appropriate and consistent with applicable law, personnel to assist with the protection of Federal monuments, memorials, statues, or property. This section shall terminate 6 months from the date of this order unless extended by the President.

Needless to say, this justification is a load of malarkey.

Are These Seizures Constitutional?

These “arrests” are unconstitutional for several different reasons:

Arguably these agents have authority as Portland is 100 miles from the United States’ western border (the Pacific Ocean). The federal government has also argued in unrelated cases an international airport constitutes a border. However, these arguments are impressionably broad and likely well outside the scope of their agency’s authority. For instance, the TSA’s authority is limited to preventing terrorism at airports. They are not permitted to make arrests for any other reason.

Federal agents are also permitted to enforce state laws, but Portland and Oregon officials have made it very clear that these agents are unwelcome in their state. The Oregon Attorney General recently filed a lawsuit to stop these “arrests” from continuing.

These “arrests” also infringe on the following rights:

Second Amendment – These unidentified federal agents also violate the second amendment. American citizens have the right to defend themselves from attempted kidnappers. If law enforcement do not distinguish themselves from common thugs, then the right to bear arms against criminals would be imperiled.

Fifth Amendment – Protesters are guaranteed due process under the law. These “arrests” are not following due process as they are being arrested without probable cause.

What if My Rights Have Been Violated By These Unidentified Agents?

When arresting a suspect, all law enforcement must follow very specific procedures and steps when handling the person. Always ask for attorney. An attorney can help review what happened and can help determine whether your rights have been violated. In some cases, suing the police may be appropriate if your rights have been infringed upon.

Previous
« Should It Be Illegal For Racists to Call the Police?
Next
Are Local Mask Orders Constitutional? »