Should It Be Illegal For Racists to Call the Police?

On Memorial Day in 2020, Christian Cooper was using his phone to record birds while in Central Park in New York City. As Christian was walking, he came across Amy Cooper (no relation) who was walking her dog. Amy had her dog unleashed even though Central Park requires dogs to be on leashes. Christian asked Amy to put her dog on a leash.

Amy called 911 and said: “I’m in the Ramble, there is a man, African-American, he has a bicycle helmet and he is recording me and threatening me and my dog. I am being threatened by a man in the Ramble, please send the cops immediately!” Christian says “Thank you,” after Amy puts her dog’s leash on and Christian’s video ends. Amy Cooper subsequently lost her job and was charged with filing a false police report. New York punishes false police reports with up to a year in jail as a misdemeanor crime.

Amy Cooper’s stunt is especially provocative in context of historical legal and political circumstances. Almost forty years ago, five African American men were wrongfully convicted of raping a white woman in Central Park, the same park where the Coopers met. Donald Trump insists to this day that the Central Park Five are guilty of this crime despite DNA evidence to the contrary. In recent months, police around the country face intense scrutiny for essentially summary executions of African Americans for even the most mundane conduct. Amy Cooper was arguably using this threat of force to defame Christian even as the latter was recording her. 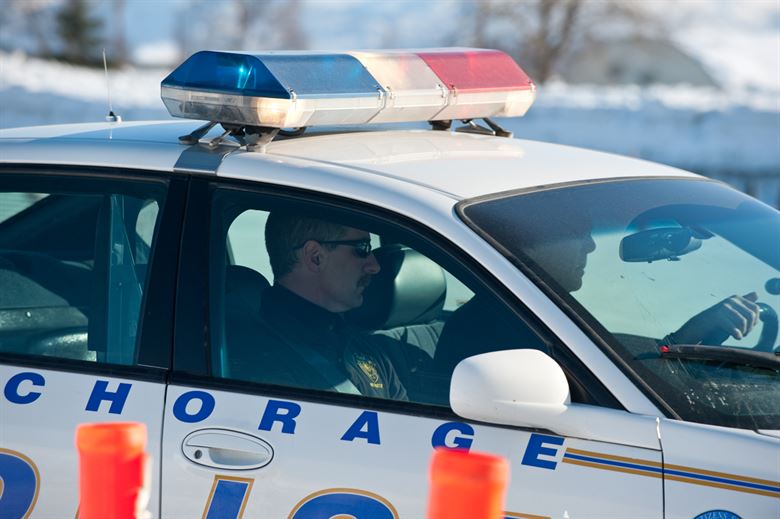 Amy Cooper’s act drew national coverage and even lead San Francisco County to enact a new law. San Francisco Board of Supervisors introduced the “Caution Against Racially Exploitative Non-Emergencies,” or CAREN Act, which makes it a hate crime to call 911 based on biases toward race, class, outward appearance, and religion.

California Law on False Police Reports May Be At a Crossroads

California’s criminal and civil legal systems offer conflicting resolutions to false police reports. Under California Penal Code §148.5, it is a misdemeanor to make a police report “knowing the report to be false.” Notably, making a police report is only a criminal act if it made with knowledge that it is false. Criminal defendants can defeat this charge by arguing that they had a good faith belief that what they reported to the police was true.

However, California Civil Procedure §47 – the state litigation privilege – protects “privileged publications or broadcasts made in the proper discharge of an official duty in …any other official proceeding authorized by law…” The purpose of this privilege is to prevent frivolous lawsuits based on petitions to the government. California prohibits lawsuits based on writing letters to a senator or filing a lawsuit. Such communications are protected even if the statements are false,

malicious, or even illegal. The California Supreme Court has ruled that this privilege extends to contacting the police.

Under California Civil Procedure §425.16 – the anti-SLAPP statute – a civil defendant is entitled to attorneys fees for having to defend against such frivolous suits. In California, it is terrible idea to sue another person for making a false police report even if it could be proven that the false police report was made with racist intent. Not only would the alleged racist be protected by the litigation privilege, but he or she may also be owed attorneys fees for the cost of having to defend against such a suit.

Why do these protections even exist? The litigation privilege was born from the First Amendment’s right to petition the government for redress. Both California’s Supreme Court and its Legislature believe it is reasonable public policy that citizens be freely permitted to contact their government without fear of retaliation or lawsuits. If a young college student hears someone breaking into their apartment, that student shouldn’t hesitate to pick up the phone and dial 911. The litigation privilege is also necessary to protect third-party witnesses from retaliatory lawsuits.

However, cases like People v. Toledano make it possible for the rules to come into conflict. Which is more important for California, punishing racists for making false police reports or subjecting frightened people and cooperative witnesses to frivolous lawsuits just for speaking with the police? A system that protects all police calls, no matter how accurate or malicious, will be ripe for abuse. But a system that seeks to punish may end up deterring people who really do need help.

Do I Need a Lawyer for an Issue with a False Police Report?