John Sprietersbach was waiting in line for food outside a Honolulu shelter in 2017. He fell asleep on the sidewalk as he waited. A police officer woke him up and Sprietersbach assumed he was being arrested for the city’s ban on sitting or lying down on public sidewalks. Instead, the officer mistook him for Thomas Castleberry, who had an arrest warrant out for Castleberry’s probation violation of a 2006 drug case. 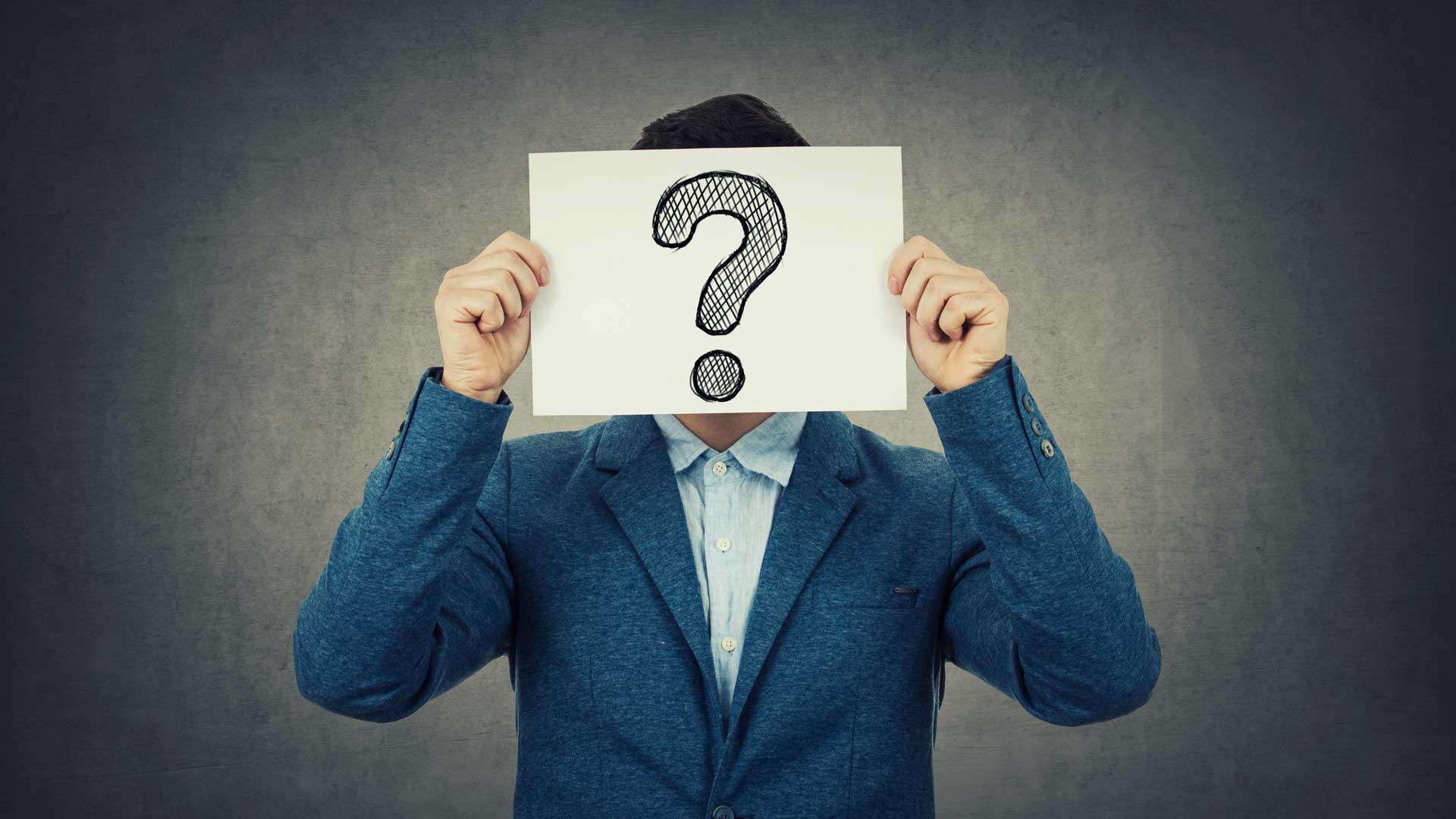 So began a two year nightmare for Sprietersbach. A simple photograph or fingerprint comparison would have revealed that Spriestersbach was correct; he never was, had never been, and never claimed to be Thomas Castleberry. Instead, the police had Spriestersbach committed to Hawaii State Hospital because Spriestersbach insisted that he was innocent and that the officers had arrested the wrong man.

Hospital staff took Spriestersbach’s insistence that he was not Thomas Castleberry to evidence of his insanity. Spriestersbach was medicated against his will and held for over two years against his will based on police verification that they had arrested the right man and Spriestersbach’s denial that he was the man they were looking for. Spriestersbach was not correctly identified until a hospital psychiatrist conducted a simple Google search and made a few phone calls to determine that the real Thomas Castleberry had been serving time in an Alaska prison since 2016.

When Hawaii officials realized their mistake, they released Spriestersbach in January 2020. However, Spriestersbach’s two year stint in Hawaii State Hospital went unrecorded and state officials never apologized for the torment they had inflicted on him. Spriestersbach is now living in his sister’s home in Vermont, fearful of repeating the experience again.

Criminal Defense Is Essential to Ensure Police Do Not Become Incompetent

While the Black Lives Matter movement and riots of summer 2020 have focused on police malice, police incompetence can be just as harmful. Police officers are only human and are capable of the same professionalism and competence as private sector workers. However, police officers are also capable of the same negligence and incompetence. When police fail to do simple background checks like checking suspect fingerprints or photographs, then it is ordinary people who suffer. Spriestersbach would not have spent two years in a mental institution if police would do simple work rather than assume they could do no wrong.

The criminal defense system is necessary to prevent police incompetence from ruining lives. Criminal defense is not just about getting evil men off or cutting deals to expedite prosecution. Police make mistakes because they are human and it is necessary to have a check against their sometimes faulty judgment.

A skilled criminal defense attorney can protect your rights and will know the best strategies to help you get the best outcome possible in your case. Remember, with criminal charges, access to an attorney is your right.