Illinois became the first, though perhaps not the last, state in America to prohibit police from lying to minors during interrogations. Governor Pritzker signed into law a bill banning deceptive tactics such as knowingly communicating false facts about evidence or promising leniency without authorization when questioning a person under age 18. If a confession is obtained through false communication of information to a minor, then that confession becomes inadmissible unless the prosecution can prove that the confession was voluntarily given. The new law goes into effect on January 1, 2022.

What Can a Police Officer Lie About? 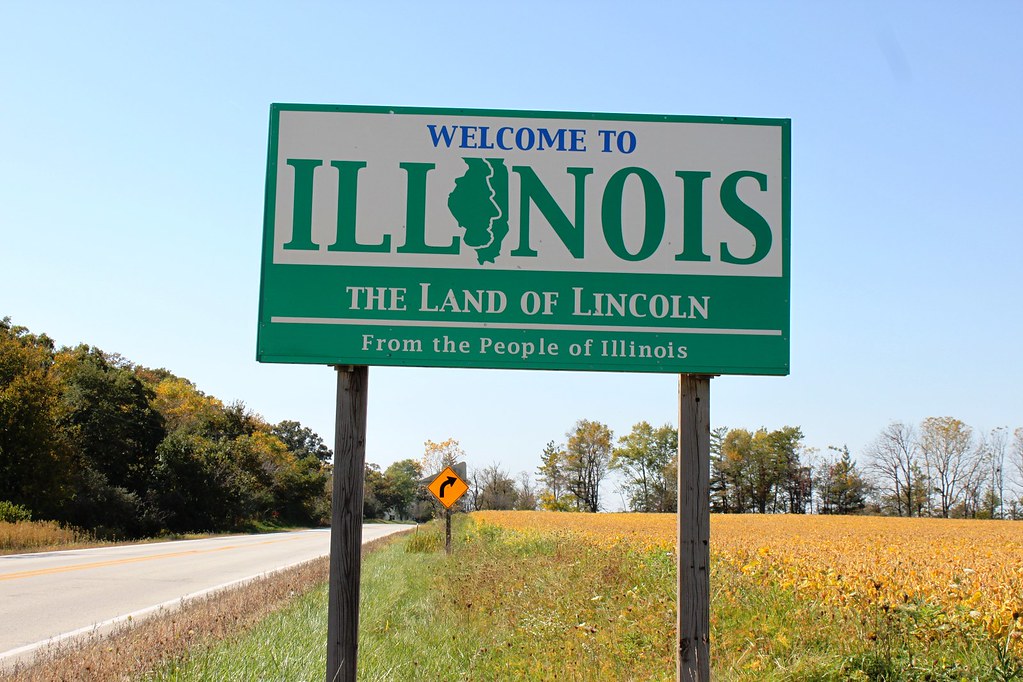 One would hope that law enforcement would be as law-abiding and honest as the community they protect, but alas that’s not always the case. The only protection against dishonest officers is to have an attorney who knows the law enough to tell when an officer is lying or not, particularly about specific charges or alleged violations.

The only real boundary to law enforcement telling falsehoods during an interrogation is that an officer must read a defendant or suspect his or her Miranda rights prior to an interrogation. After that though, the officer can make any number of false claims while questioning the suspect.

Police deception, even if limited solely to interrogation, arguably does more harm than good today. Outside of a police interrogation, there are countless cases where a police officer will say one thing in court and then video or police cam footage shows a completely different version of events. In Buffalo last year, a police officer was filmed pushing an old man down but the officer turned around and claimed that the old man had attacked first. While officers may believe that these lies are necessary or wish to avoid individual consequences, a government official lying will only lead to further corruption of the legal system. Nobody gains when law enforcement are permitted to lie without consequence.

To make matters worse, the law makes lying completely one-sided. It is more often than not a crime for ordinary citizens to lie to officers. For instance, in California, charges for lying to a police officer can range from filing a false police report, falsely identifying oneself to a police officer, and all the way up to obstruction of justice. A police officer can lie with impunity to an ordinary citizen in the name of law enforcement, but a citizen can be severally punished for doing the same. This one-way street with the truth can seriously undermine the trust that citizens have with those who are suppose to serve and protect them.

Should Truth In Law Enforcement Be Limited to Minors?

The rationale behind Illinois’s new law is that too many minors have been deceived into confessing and improperly punished more because of an officer’s deception rather than actual wrongdoing. A minor arguably may not have the legal capacity to understand the legal process, the impact of a confession, or when a police officer is lying.

Indeed, the legal system does not enforce contracts that have been obtained through fraud, regardless of whether the other party is over or under age 18. Deception in other legal proceedings is frowned upon, if not outright punishable by law, regardless of whether the person is wearing a badge. A confession obtained through fraud should be just as inadmissible as a fraudulent contract.

If you are accused of a crime, you should speak to a criminal defense lawyer immediately to learn more about your rights and defenses.