Texanne McBride-Teahan and her three monkeys live in Creve Coeur, Missouri. McBride-Teahan is currently fighting her neighbors about whether she can keep her monkeys as emotional support animals to help her deal with her post-traumatic stress disorder.

McBride-Teahan claims she lived and trained with monkeys for 20 years. Her monkeys were never an issue until she moved to Creve Coeur a month ago. Her neighbor saw one of the monkeys outside, assumed it was a wild animal, and called the police.

Undeterred, her neighbors raised the issue at a city council meeting. The City cited McBride-Teahan for her possession of the animals, as non-human primates are considered “inherently dangerous animals,” alongside lions, alligators and pythons. Creve Coeur does not permit such animals in residential areas. McBride-Teahan will defend against the citation at a court hearing in November. 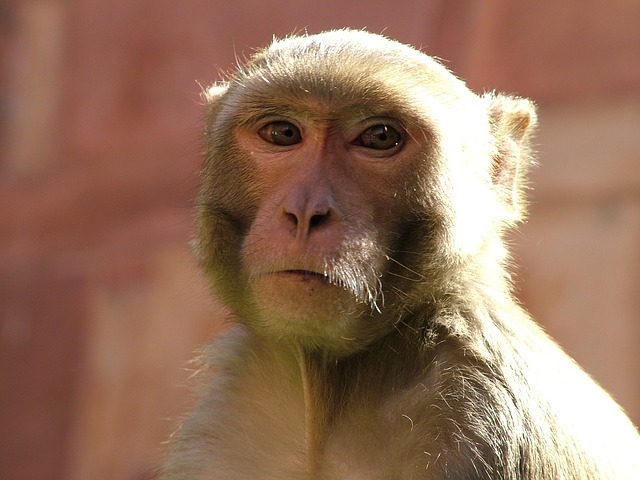 What is a Reasonable Accommodation for a Disability?

Disability accommodation laws thus have several different elements before an accommodation can be upheld. First, the applicant must have a disability. Post-traumatic stress disorder is a well-recognized disability. There would be no dispute that McBride-Teahan has a disabilityprovided her physician diagnosed her with PTSD. The second requirement is that the accommodation must be reasonable – this warrants greater examination below.

The final requirement is whether the accommodation would pose an undue hardship on the employer or landlord. Allowing one person to keep a pet is normally not an undue hardship provided the animal is well-trained and the employee or tenant cleans up and cares for the animal. One animal or even a handful of animals will not burden most businesses, apartments, or in this, a whole city.

However, neither the ADA nor the Fair Housing Act would apply to the city of Creve Coeur. The McBride-Teahan is requesting an accommodation to a city ordinance and so neither statute would provide a legal basis for restraining the city from applying its wildlife ordinance in this case.

Instead, McBride-Teahan would have to rely on the Equal Protection Clause of the 14th Amendment in the Constitution itself. Although the ADA and the Fair Housing Act could restrain Creve Coeur if the city were acting as an employer or landlord, that is not the case here.

Instead, McBride-Teahan is arguing that her three monkeys should be exempted from an ordinance banning “wildlife,” including non-human primates, from being in a designated residential zone. There should be no dispute that reasonable accommodations for disabled individuals are a proper application of the Equal Protection Clause.

Both the ADA and the Fair Housing Act cite the Equal Protection Clause as the authority for compelling employers and landlords to make an accommodation. It is no stretch to believe that the Constitution could place the same restrictions on government entities directly.

Why Can’t She Just Use a Dog or a Cat as Her Support Animal?

In order to prevail, McBride-Teahan would need to convince the court that keeping three monkeys as support animals would be a reasonable accommodation under the 14th Amendment. Most of her neighbors would probably question why McBride-Teahan couldn’t use a dog or cat instead.

The real issue is whether a wild animal should be exempted from city ordinances banning their possession if a physician believes the animal is necessary for the emotional support of a patient. Wild animals are usually banned from city limits because they are presumed dangerous and untamable.

However, a mere presumption should not control whether the monkeys are in fact dangerous and whether they have harmed anyone or caused a disturbance. McBride-Teahan asserts that they are well-trained.

If there have been no prior incidents, then McBride-Teahan should be allowed to keep her support animals provided certain precautions are taken. On the other hand, if McBride-Teahan’s neighbors actually saw her monkeys being violent or destructive, then the accommodation would no longer be reasonable.

Previous
« Could Chanel Miller and the Brock Turner Case Foreshadow Brett Kavanaugh’s Fate?
Next
Can an Attorney or a Client Waive Privilege By Talking about their Communications on National Television? »