Can an Attorney or a Client Waive Privilege By Talking about their Communications on National Television?

Rudy Giuliani refuses to comply with a Congressional subpoena in the impeachment inquiry of Donald Trump on the basis that their communications are shielded by the attorney-client privilege.

The House of Representatives subpoenaed Giuliani and demanded that he provide documents to three House committees by Oct. 15 concerning efforts to get Ukraine to investigate former Vice President Joe Biden and his son, Hunter Biden.

Committee chairs allege that Giuliani aided Trump “in a scheme to advance his personal political interests by abusing the power of the office of the president.”

The truly bizarre aspect of this highly public case is that Giuliani had spent the last six months on national television bragging that he was traveling to Ukraine on behalf of Mr. Trump. However, it wasn’t until September 2019 that Congress and America learned that the President had been personally involved with Giuliani’s Ukraine mission.

Mr. Trump himself confessed that he had personally asked Ukraine’s President to investigate the Bidens. The President compounded the error a week later by publicly asking China to do the same. Giuliani hopes to shield all evidence regarding of his misadventures in Ukraine under the attorney-client privilege.

The attorney-client is a powerful tool to protect privileged communications between the attorney and the client. However, there are also limitations on its usage:

Of course, there are also certain exceptions to the privilege. The communication is only privileged so that the client can speak freely in order to obtain legal advice. This privilege includes communications where the client is confessing to a past crime. The attorney is still bound to keep communication confidential if the client admits that he is a serial killer who buried all the bodies in his backyard. The attorney may be required to report his client to police only if the client presents an immediate threat to someone’s safety.

An attorney would be obligated to report to the police if a client claims he is heading straight home to murder his wife. Similarly, the privilege may not apply if the client is soliciting the attorney to aid in the commission of a future crime.

Giuliani has a few problems with asserting attorney-client privilege. First, both Giuliani and his client are already going on television and blurting out information. For Giuliani, this is a potential violation of his duty of confidentiality if his client did not explicitly waive the privilege. For Mr. Trump, he may be potentially waiving his privilege altogether. 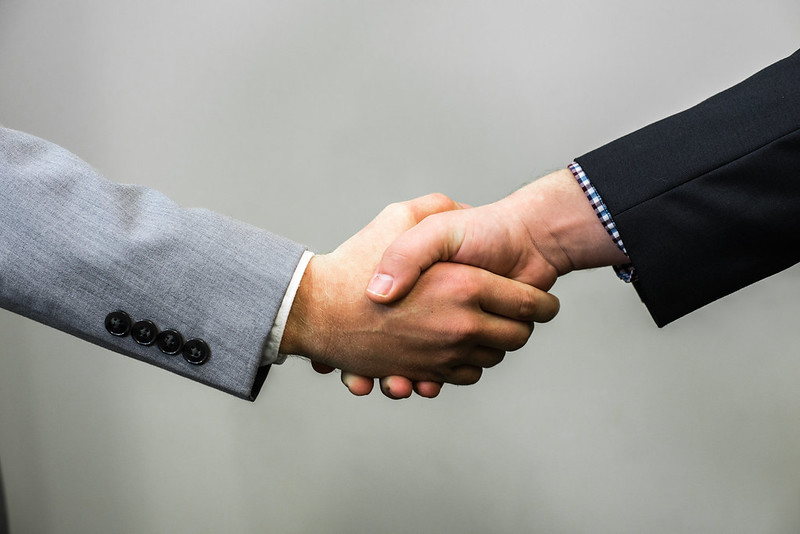 However, even if a client publicly blurts out privileged information the privilege may still shield other communications. In a California case, a client filed a motion to “fire” his attorney and attached their emails as “exhibits” for his motion.

Even if Trump publicizes his discussions with Giuliani, only those publicized discussions would become unprivileged. However, if Giuliani were to be publicly discuss them, they should be deemed inadmissible evidence if Trump were ever to be put on trial. Giuliani himself may be subject to disbarment and malpractice for repeatedly violating his duty of confidentiality.

Third, the privilege might not even apply. Giuliani talked about potential crimes in May 2019 that the public learned the President had actually committed in July 2019. An investigation into corruption would be an official government action. Giuliani is not a Department of Justice official. Giuliani, as a private attorney, would have no capacity to pursue an investigation into the Bidens.

Finally and most importantly, the Giuliani-Trump communications may be unprivileged because they were discussing how to commit multiple crimes. Trading foreign aid that Congress had specifically earmarked for Ukraine in exchange for personal political favors is potentially bribery.

Only Time Will Tell How This All Plays Out

Discussing how to undermine the Mueller investigation while said investigation was ongoing is potentially obstruction of justice. To be sure, the President has the right to consult with his attorney about how to respond to the Muller investigation, how to comply with various laws in his dealings with foreign leaders, or how to address the public, Congress, and prosecutors about any illegal activity that may had occurred during his campaign or earlier in his administration. But that is not what occurred.

Instead, Giuliani helped facilitate the commission of crimes in the future. The public knows this for a fact because in May 2019 Giuliani was on television networks bragging how he was going to use Ukraine to investigate former Vice President Joe Biden. In July 2019, the President personally took steps towards those goals.

Congress and the American people are fully entitled to know whether Giuliani personally communicated to Mr. Trump to make that phone call. Giuliani himself would be potentially liable for criminal conspiracy if he encouraged the President to act in this manner.

There is a fine distinction between counseling a client about how best to comply with the law and aiding and abetting a client trying to break it. If a criminal defendant accused of robbing a store has a bang full of the store’s missing products, the attorney can counsel the defendant about the legal consequences of turning over the evidence or withholding the evidence.

The attorney should not conceal or destroy the evidence as the attorney would be committing a crime him or herself. Although an attorney can advise the client as to the best legal strategy to pursue, the strategy must still be within the boundaries of the law.

Attorney-client privilege is a powerful shield that can protect even the most foolhardy of clients from themselves. Attorneys have a duty to keep their client’s communications undisclosed unless their client explicitly waives the privilege.

However, the privilege may be pierced if the attorney is aiding and abetting or conspiring with the client to commit a crime rather than counseling the client how best to comply with the law. As a result, it is vital that clients listen to their attorneys when they are advised not to discuss their case with anyone else.