United Airlines barred a passenger named Dexter from flying. Dexter had a ticket and allegedly followed every required protocol, but spent six hours waiting in L.A. before being denied. Finally, Dexter’s owner, Ventiko, left the airport and drove cross-country.

United Airlines confirmed that Dexter was barred from the plane on January 27, 201 because the peacock did not meet the airline’s guidelines, including weight and size. United claims that it had warned Ventiko three separate times before she arrived at the airport that Dexter would not be allowed onboard.

Airlines are tightening their restrictions after customers and airline attendants complained about some of the animals brought on board. United Airlines will require documentation confirming that an emotional support animal 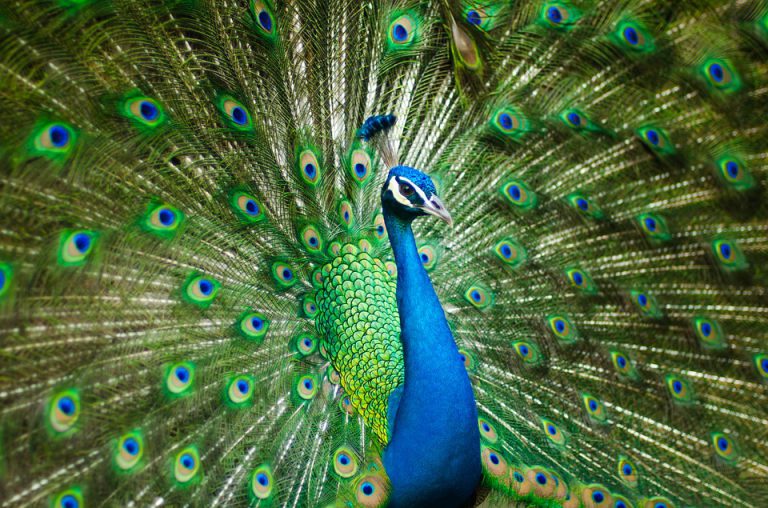 is properly trained for public settings and is healthy. Delta Airlines will require the same documentation as United, but will also require the service animal’s veterinary records.

Federal guidelines compel airlines to permit passengers with disabilities to fly with trained service animals or emotional support animals, regardless of the animal’s potential to “offend or annoy” fellow passengers. However, airlines have the flexibility to deny boarding to “unusual” service animals, such as spiders, rodents, and snakes. The deciding factor is whether the animal would pose a threat to the safety of others.

Airlines and some disability-rights advocates believe that people are using federal law to fraudulently bring pets with them on their flights. The number of passenger requests for emotional support animals increased by 15% between 2016 and 2017. 76,000 support animals flew last year, nearly double the 43,000 animals that flew in 2016. The internet allows people to easily forge false papers for their pets, even if their animals are not actually service or support animals. The sudden increases in support animals lead many in the airline industry to suspect that some of the claims were fraudulent.

Disability laws generally require that private and public organizations make reasonable accommodations for those with disabilities. This has often included emotional support animals. Unlike service animals, a support animal does not require special training. However, the support animal must not be a nuisance to those around it.

Department of Transportation rules actually create a lower standard than the usual disability accommodation laws. Although support animals are usually prohibit from being public nuisances, DoT guidelines only require that the animal not pose a threat to others. Simply being annoying or offending is not enough to get a support animal thrown off.

Exotic emotional support animals have mixed records on public flights. In 2015, a support turkey successfully flew from Seattle. Daniel the Comfort Duck made a few headlines in 2016, but flew without incident. On the other hand, Hobie the Support Pig had to be kicked out of a flight in 2014 because it squealed and defecated before takeoff. Whether an exotic support animal would threaten passenger safety should ultimately be decided on a case by case basis.

Tips on Getting Your Support Animal through the Airport

Anyone looking to get their support animal onto a plane should follow Daniel’s example and avoid Dexter’s controversy.  So what can we learn from each?