Last October, Governor Jerry Brown signed Senate Bill 54, or California Values Act, a law that would make California a sanctuary state. The new law went into effect after the New Year arrived. Although the effect and constitutionality of most new laws is often uncertain, California’s Sanctuary State law is actually easier to understand than most:

What Does It Mean to Be a Sanctuary State?

The California Values Act would prohibit California law enforcement agencies from using either personnel or funds to hold, question, or share information about people with federal immigration agencies. The new law provides a number of exceptions, such as conviction of one or more offenses from a list of 800 crimes outlined in the California Trust Act, including child abuse and drug trafficking.

In a non-sanctuary city or state, local police submitted the fingerprints of all persons booked in state or local jails to the federal government. If Immigration and Customs Enforcement (ICE) flagged a person as an illegal immigrant, the federal agency could ask the local jail to hold them until ICE could pick them up for federal detainment. 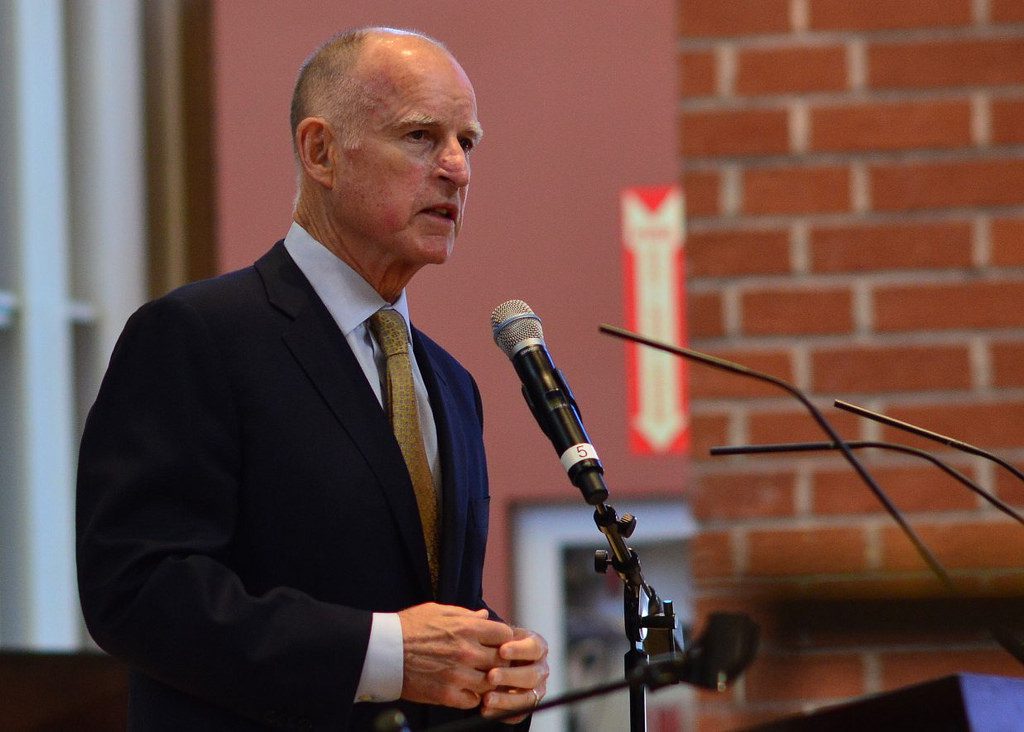 Are There Any Other Restrictions on California’s Law Enforcement?

Local and state police cannot give federal agents free access to personal information. All law enforcement agencies will be required to produce annual reports on their participation with federal agencies and how many people they transferred to immigration authorities during the year.

What is California Law Enforcement Allowed to Do?

As mentioned earlier, local and state police are still permitted to work with federal immigration efforts if the detainee was previously convicted of a serious crime, such as child abuse. Federal agents are still permitted access to state prisons and jails for the purpose of questioning immigrants.

Finally, California cannot prohibit the federal government itself from entering the state and finding illegal immigrants. The sanctuary law only applies to state law enforcement because California only has power over state and local law officers.

Why Would a City or State Provide Sanctuary for Illegal Immigrants?

State and local sanctuary laws would be justified for three different reasons: First, California has authority over its own police officers and can therefore decide whether its officers should work with the federal government or not. Second, state lawmakers believe that this measure would reduce local crime. Illegal immigrants might be hesitant to report crimes to police if they believe they will be deported as a result. Sanctuary laws would provide cover to illegal immigrants to report a robbery in progress or any information they might have about a crime that was committed. Finally, most governments are obsessed with documenting everything. Documenting state interactions with federal agencies might be valuable information for future reference.

What Does This Mean For Illegal Immigrants?

The law would protect the private information of most persons in California if he or she were arrested, since state and local police would be barred from sending it to the federal government without showing the proper cause. Additionally, merely talking to local police would no longer be automatic grounds for deportation. Of course, if the illegal immigrant were convicted of a prior serious crime, the state police would still be permitted to contact ICE or other federal immigration enforcement.

The Court’s decision on the Affordable Care Act is an example of this: Originally, Obamacare as passed required that states expand their Medicaid coverage. The Supreme Court tweaked the law so that the coverage would be optional rather than mandatory because the federal government did not have to power to force states to accept Medicaid coverage, even if the federal government was paying for the expansion.

What Problems Can Sanctuary Laws Pose in the Future?

ICE has countered by threatening to make more public raids, including in schools and courthouses. The latter would likely raise further constitutional challenges, since such actions would impact a state’s ability to administer its legal system – a severe breach of state sovereignty. California Chief Justice Tani Cantil-Sakauye had previously condemned ICE agents for disrupting state court proceedings by arresting people inside California courthouses. Increased raids would disrupt state courts ability to call witnesses and prosecute crimes unrelated to immigration.

Previous
« Apple: Class Action Lawsuits Begin to Crop Up Over "Batterygate"
Next
The Battle for the Internet: State Action on Net Neutrality »