What Does Tax Reform Mean for Your Divorce? - Law Blog
We've helped over 5 million people
Get Started
Get Legal Help Now
< Back

What Does Tax Reform Mean for Your Divorce?

Last Friday, the House passed its version of tax reform. The Tax Cuts and Jobs Act, or the “Cut Cut Cut Act”, as the President calls it (and grammatical nonsense, as my spell check sees it), proposes a variety of changes to the tax code. The most significant changes include the removal of the state income tax deduction, which would result in significant tax increases for Americans that live in states that have income taxes. However, the “Cut Cut Cut Act” has a small, but significant change for Americans contemplating divorce: a reversal in how alimony, also known as spousal support, is taxed.

Alimony is currently tax-deductible for the spouse who pays alimony and taxable for the spouse who receives alimony. Under the House’s tax plan, the roles would reverse. The alimony paying spouse would no longer be able to deduct the amount from his or her taxes, but the spouse receiving it would be able to keep alimony tax-free. Divorce decrees issued before the bill passes would not be affected, but divorces after the bill passes would be affected. 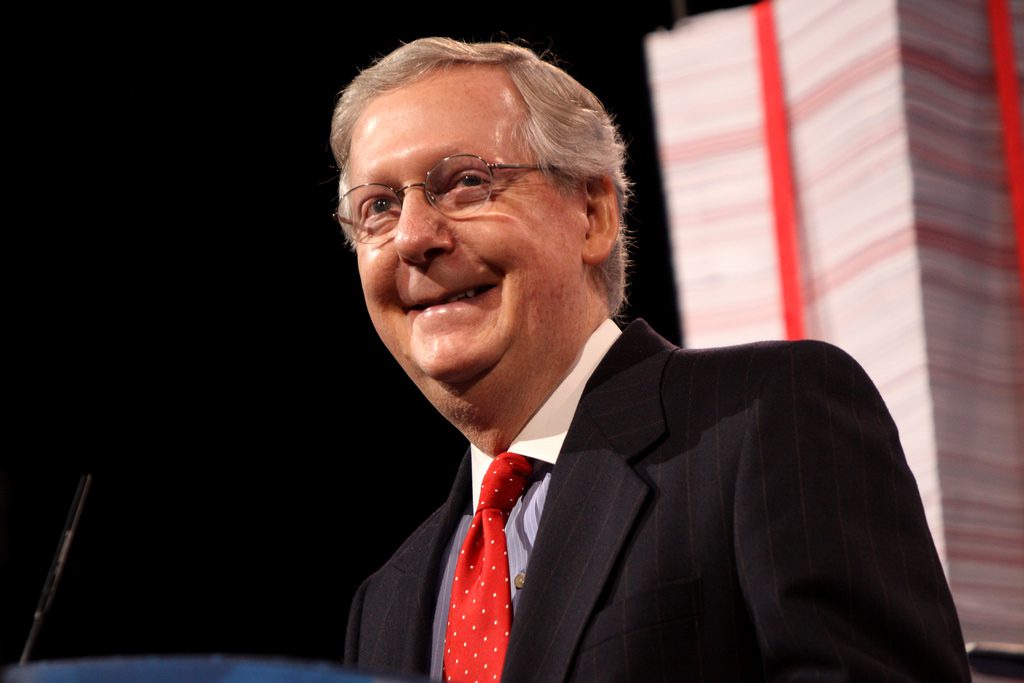 The bill proposes the change as a form of divorce reform: “The provision would eliminate what is effectively a ‘divorce subsidy’ under current law, in that a divorced couple can often achieve a better tax result for payments between them than a married couple can.” Lawmakers believe that the change would generate an extra $8.3 billion in revenue over a decade, since the spouse paying alimony is typically the one earning a higher income.

At first glance, this seems like a different way of accomplishing the same goal, but with more tax revenue and an emphasis on helping the lower income spouse instead of the higher income one. With alimony payments tax deductible, we create a larger pool of money for the receiving spouse. The bill proposes to do the same in reverse, by permitting the receiving spouse to keep more money, instead of encouraging the paying spouse to make larger checks.

Proponents of the bill might argue that discouraging divorce is a good thing. It is in the public interest that couples stay married rather than divorce. Married couples can more effectively pool their resources to raise their children than a separated couple can.

The problem with this argument is that there is a difference between discouraging divorce and discouraging divorce settlements.  This bill would only accomplish the latter. Couples breakup for a variety of reasons, including adultery, finances, and domestic abuse. Couples do not break up because they can pay less taxes as a divorced couple than as a married couple. Without addressing the underlying reasons for a divorce, couples will still get divorced. The difference is that now they have one more reason to go to the courtroom instead of the bargaining table. This bill will not reduce divorces; it will only make them more painful.