3 of the Most Common Family Law Issues You May Encounter

Family law is often a stressful part of the legal system. Family courts deal with highly personal aspects of person’s life, including their marriage and their children. Below are a few common issues to consider when you are part of a family law case: 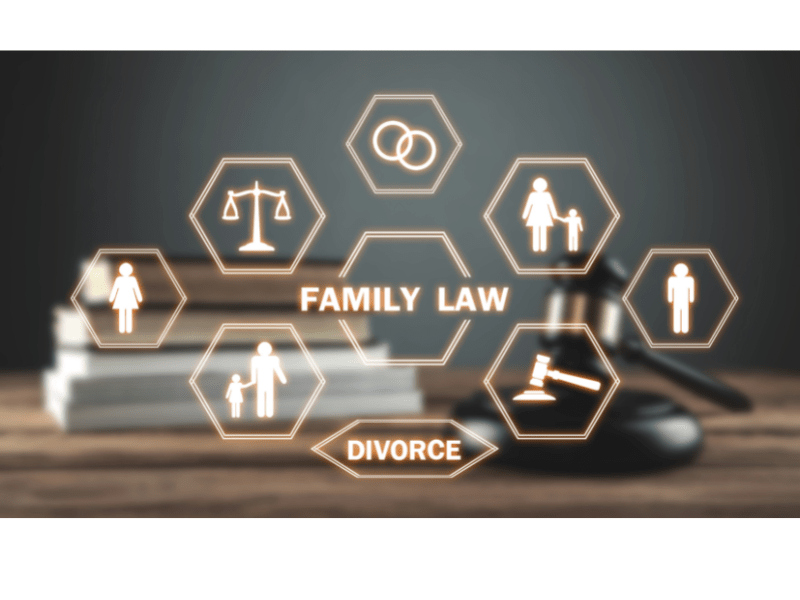 Divorce can be a messy legal procedure due to all the financial implications it may have on the spouses, not to mention the emotional impact divorce can have on children and other family members. Divorce can impact the spouses’ debts, properties, taxes, and employment benefits, among other legal rights.

One of the most important roles of a family court is to adjudicate child custody disputes. The child’s best interests are the court’s highest priority in such cases. When determining child custody, the court will consider a wide number of factors. Such factors include but are not limited to: each parent’s relationship with the child; the child’s primary caregiver; the mental and physical health of the child; any agreements that the parents may have; and the child’s wishes if the child is old enough to express them.

Spousal support is payment made from one ex-spouse to another after a divorce. Spousal support is typically awarded when the spouses had unequal earning power, have been married for a long time, and the spouse’s financial needs and ability to pay. Alimony is meant to equalize the financial resources of a divorcing couple such that their asset division can be considered “equal.”

Child support, on the other hand, is awarded for the benefit of the children. While one parent may have primary custody, the other parent may still be financially responsible for their wellbeing. Child support is for the children’s benefit such that they still have access to the incomes of both parents even if one parent has greater custody rights. However, child support payments for a child typically terminate once the child turns 18, becomes married, and/or joins the military.

Do I Need a Lawyer for My Family Law Case in Orange CA?

If you have any issue related to family law in Orange CA, you should contact a family lawyer today. A skilled family lawyer can answer your questions, provide guidance on your case, and represent your best interests in court.