Do I Have a Viable Claim for Libel?

Libel and other defamation claims are growing in popularity as social media transplants traditional media. However, libel lawsuits can be difficult to win even in cases that appear to be slam dunks. Below are some guideposts to keep in mind when meeting with an attorney to discuss your slander case: 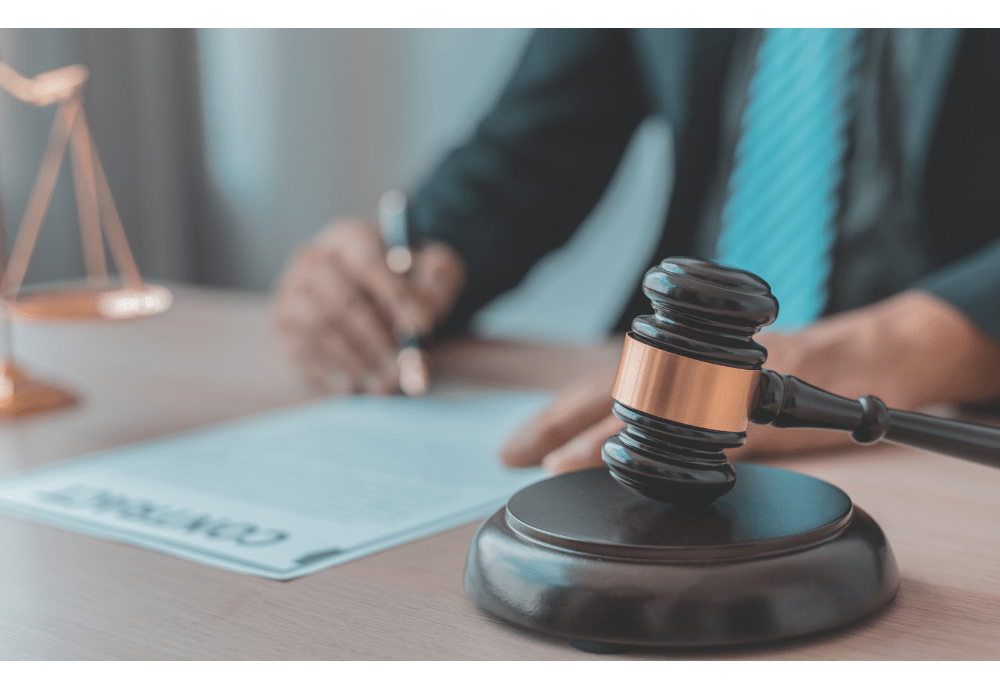 Opinions are Not Legally Libel

A defendant is only liable for libel if they speak a false statement that causes a loss of reputation or standing to the plaintiff. However, this only holds true as to factual statements. A person’s opinion legally cannot constitute libel. A defendant’s opinion about a plaintiff’s job performance, work or dating preferences, and/or political views typically fall into the category of protected opinions even if those opinions can be very offensive to some people. Many people have a difficult time distinguishing between opinion and factual statements, but the distinction is critical in assessing a case about libel or slander.

Libel and Slander Claims Are Often Dismissed Through the First Amendment

Most speech and writings are protected under the First Amendment from libel and other defamation claims. While a private citizen is not limited by the First Amendment, the legal system is. Courts cannot take any action that may violate the Constitution, even if it involves a dispute between two or more private parties.

As such, courts are obligated to dismiss libel claims that run afoul of the First Amendment. This may include any writings that involve criticism of a government official or entity, any claims about asking a government official or entity for assistance, and any lawsuits filed against another person. Any libel case will require extensive legal research and argument regarding how a state or federal Constitution applies or doesn’t apply.

Public Figures Must Show Actual Malice to Prevail on Libel

The era of social media means that anyone can publish anything they want to a global audience without any gatekeeper. Many public figures, including celebrities, politicians, and social influencers will be exposed to unflattering statements from all corners. However, those public figures cannot succeed in a libel lawsuit against their critics unless they can show that the false statements made by their detractors were made with actual malice.

A public figure can show actual malice by proving that the defendant either knew his statement was false or had serious doubt his statement was truthful. This is a much harder legal standard from ordinary libel suits as libel suits by non-public figures only require that the plaintiff show that the defendant could have reasonably known that their statements were false. A public figure must show that a defendant may have actually known that what they were printing or publishing was false. Since proving someone’s intent is often extremely difficult without concrete evidence, most lawsuits by public figures fail.

Do I Need an Attorney for My Libel Case?

If you are dealing with libel or any other kind of defamation cDse, you should consult with a skilled and knowledgeable personal injury lawyer. A personal injury attorney can inform you of your rights, and determine whether any defenses are available to you based on the specifics of your case. Additionally, the attorney can help you compile evidence supporting your claim and represent you in court.

Previous
« Is It Viable to Sue the People Suing Me?
Next
Do I Have a Viable Claim for Slander? »