Is It Viable to Sue the People Suing Me?

Being a defendant in a civil lawsuit can be frustrating experience. Defendants are often forced to pay out money either through a court order or by settling the case. Losing a lawsuit may also mean a loss of reputation in the community or higher insurance rates. Even if a defendant manages to dismiss a case, they may still need to pay out thousands of dollars to hire an attorney to handle the process. A lawsuit can also mean tedious document collection, paperwork, and meetings.

Many defendants will be tempted to sue the plaintiff in response to a lawsuit. While a counter lawsuit may be a viable tactic in some cases, many cross-claims may also be quite frivolous. Below are some tips to keep in mind when meeting with an attorney to determine whether you can sue a plaintiff who has filed a lawsuit against you: 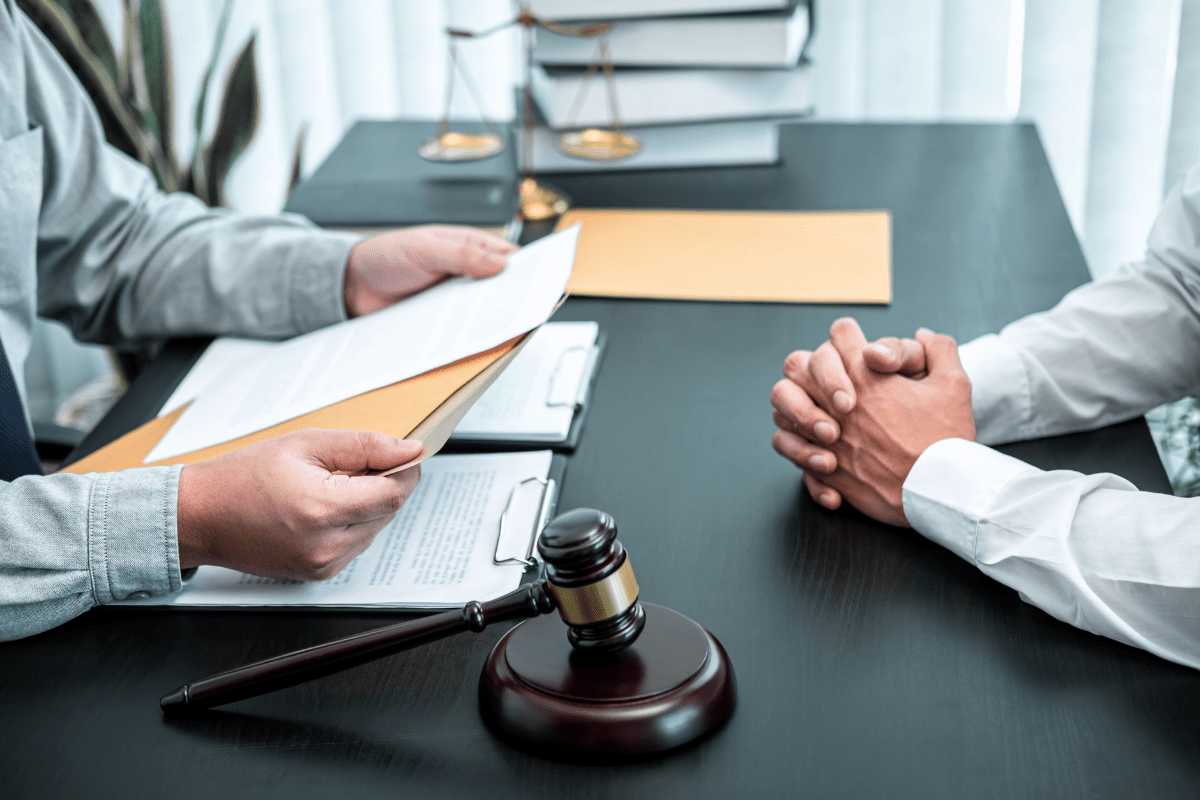 You Cannot Sue Someone for Suing You

Laws for Counterclaims Vary By State

It will depend on the claims in the lawsuit. A compulsory counterclaim is one in which the lawsuits are so closely related to one another that the counterclaim must be made in the same lawsuit to avoid conflicting results. Failure to raise the claim will bar the defendant from asserting it in a later separate lawsuit. A permissive counterclaim is one involving the same parties but involve separate issues. As such, they can be heard subsequently without any issue.

Should I Hire a Lawyer for a Civil Law Issue?

A party may sue or be sued under almost any non-criminal theory of law. If you believe you have been wronged financially or otherwise, you should consult with a skilled and knowledgeable civil attorney in order to help you determine whether you have a solid case. If another person or business sues you, it is best to immediately consult with an attorney in order to determine the best course of action. Delaying your response to the lawsuit could have severe consequences for your defense.

Previous
« Is It Viable to Sue the Judge?
Next
Do I Have a Viable Claim for Libel? »