Isaiah Elliott, a 12-year old boy attending Colorado Grand Mountain Elementary School, was suspended for having a toy gun in his home. Elliott was attending an online art class in late August when his teacher allegedly saw Isaiah “flash” a toy gun across his computer screen. The toy was a “Zombie hunter” neon green and black handgun with an orange tip. The teacher notified the school principal, who suspended Isaiah for five days and called the El Paso County Sheriff’s Office to conduct a welfare check. A sheriff’s department report confirms the teacher, “said she assumed it was a toy gun but was not certain.”

The school neglected to notify Isaiah’s parents until the Sheriff’s Department were on the way to their home. The Elliotts claim that the sheriffs told their son that his behavior could lead to criminal charges and might in the future if he were to do something similar again. Isaiah’s parents did not know the school was recording their son’s virtual class but the district refused to provide the video to them when the parents requested a copy.

Grand Mountain Elementary released the following statement regarding the incident:

“Privacy laws prevent us from sharing students’ personal information which includes disciplinary action,” the statement reads. “We follow all school board policies whether we are in-person learning or distance learning. We take the safety of all our students and staff very seriously. Safety is always our number one priority.” 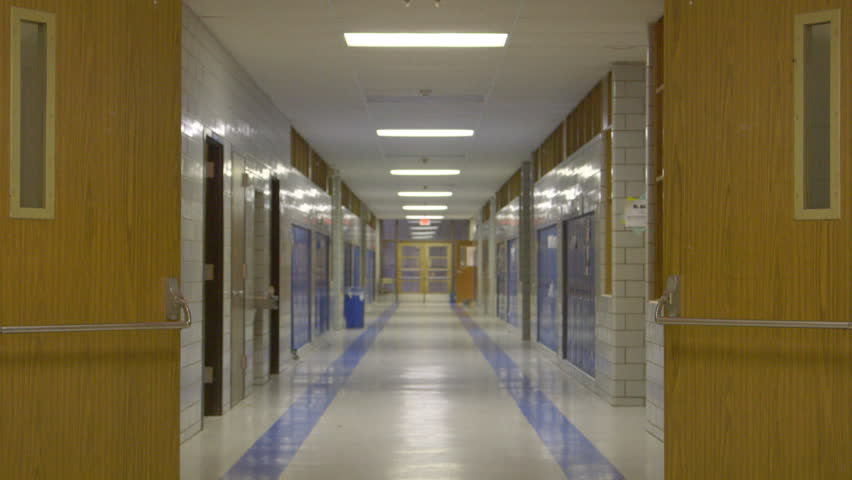 Exculpatory Evidence Must Be Turned Over to Criminal Defendants

It was probably legal for Grand Mountain to record the virtual classroom. Colorado is a one-way consent state: this means that people in Colorado can record the conversations they have with others without the knowledge or consent of the other party. In comparison, California is a two-way consent state; both parties must consent to recording beforehand. It is also highly likely that if Isaiah was using a virtual classroom, that his parents had to sign a form giving the school the right to film his lessons. Grand Mountain’s recording itself is likely legal in this situation.

However, their refusal to produce the video, if true, is a potential violation of Isaiah’s constitutional rights. The Sheriff’s Department claimed that they could press charges – though it unclear what criminal charge a twelve year old boy would face for having a toy gun in his own home would be. If there were a charge though, Isaiah would have a sixth amendment right to face his accusers, including the teacher and the video that purportedly shows him with said toy gun. Privacy policies would not be a factor as the school would be compelled to turn over such evidence.

The Government in the Home

Although it was arguably legal for Grand Mountain to record Isaiah in his own home in this instant, there are significant policy arguments for why this should change. Grand Mountain, presumably a public school, was serving as an arm of the government while it was recording Isaiah in his home. The recording was presumably for educational and safety purposes but turned into an unconstitutional effort to intimidate a child with threats of non-existent criminal charges. Even if the recording was legal, both the school and the sheriff’s department have proven that government recording of children can be abused.

This also assumes that everyone involved has a legitimate reason for recording young children. Placing web cameras in the rooms of elementary school children are a pedophile’s wet dream. Any educational value to be gained from recording video sessions of children in their homes is outweighed – ironically – by the safety and constitutional concerns that are clearly at large with such recordings.

A criminal defense attorney’s job is to make sure you know all your rights, that they are being protected, and will know the best strategies to help you get the best outcome possible in your case. Remember, with criminal charges, access to an attorney is your right.