The popular food delivery service DoorDash is being sued by DC Attorney General Karl Racine and private customers for allegedly deceiving customers with their tipping policy. DoorDash is a food delivery service that delivers meals from national chains and local restaurants alike. When a customer places an order with DoorDash, a customer has the ability to leave a tip for the delivery driver. The default tip is currently 10% of the order, but the user may also leave a custom tip.

DoorDash’s tipping policy had been in place since 2017, but it wasn’t mid-2019 that the first news reports came out. When a customer tipped through the app, that money would go toward the base rate instead of being tacked on top. Whenever tips were involved, DoorDash would pay less of that base rate.

Attorney General Racine claims this practice occurred from July 2017 until September 2019. The lawsuit seeks to impose civil penalties for DoorDash’s alleged deceptions. Although DoorDash changed its policy around August 2019, the Attorney General claims that DoorDash did not reimburse its workers or customers for all the missing tips. DoorDash said that it is now working with an independent third party to verify it always pays 100% of tips to delivery workers. 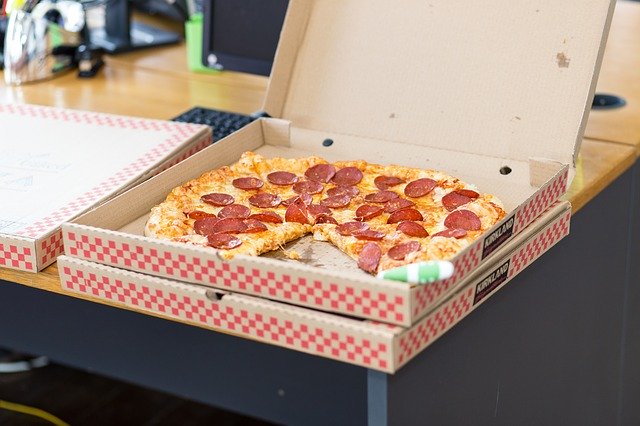 What is the Difference Between Contractors and Employees?

Like ride-sharing companies, DoorDash depends on the legal distinction between contractors and employees to avoid many employment laws, including minimum wage laws. DoorDash drivers are paid a specific amount per delivery rather than a fixed salary or an hourly rate.

DoorDash drivers set their own hours and can decide what jobs they want to do. A DoorDasher can always forgo jobs that are too far or the pay too small. In contrast, pizza delivery drivers must make all deliverers regardless of how far they are or how much they have to carry.

However, the distinction between contractors and employees may not impact whether the tips should be given to the drivers or the corporation. Employees are normally entitled to tips and if tips were included in the agreement, contractors would be entitled to tips as well. DoorDash’s app also implies that drivers are given tips and it is not explained anywhere that the amounts were given to the corporation instead.

Should DoorDash Drivers Speak to an Employment Lawyer?

However, the lawsuit is focused on customers rather than the drivers. If the Attorney General were to prevail, DoorDash would be fined by the District of Columbia. If the class action suit wins, customers would be compensated with lost tips and fines. DoorDash allegedly defrauded customers and might have broken D.C. laws as a result, but the real victims are not represented by either action.

Previous
« Impeachment and the Right to Remain Silent
Next
Can You Be Forced to Disclose Your Computer Password to the Police? »