Under the Obama administration, enforcing immigration policies meant focusing on dangerous criminals and keeping families together, not a hard-lined approach that would deport every undocumented immigrant.  Times have changed, though, and Trump’s executive orders, titled Border Security and Immigration Enforcement Improvements and Enhancing Public Safety in the Interior of the United States, changes the enforcement practices of our nations’ immigration laws. 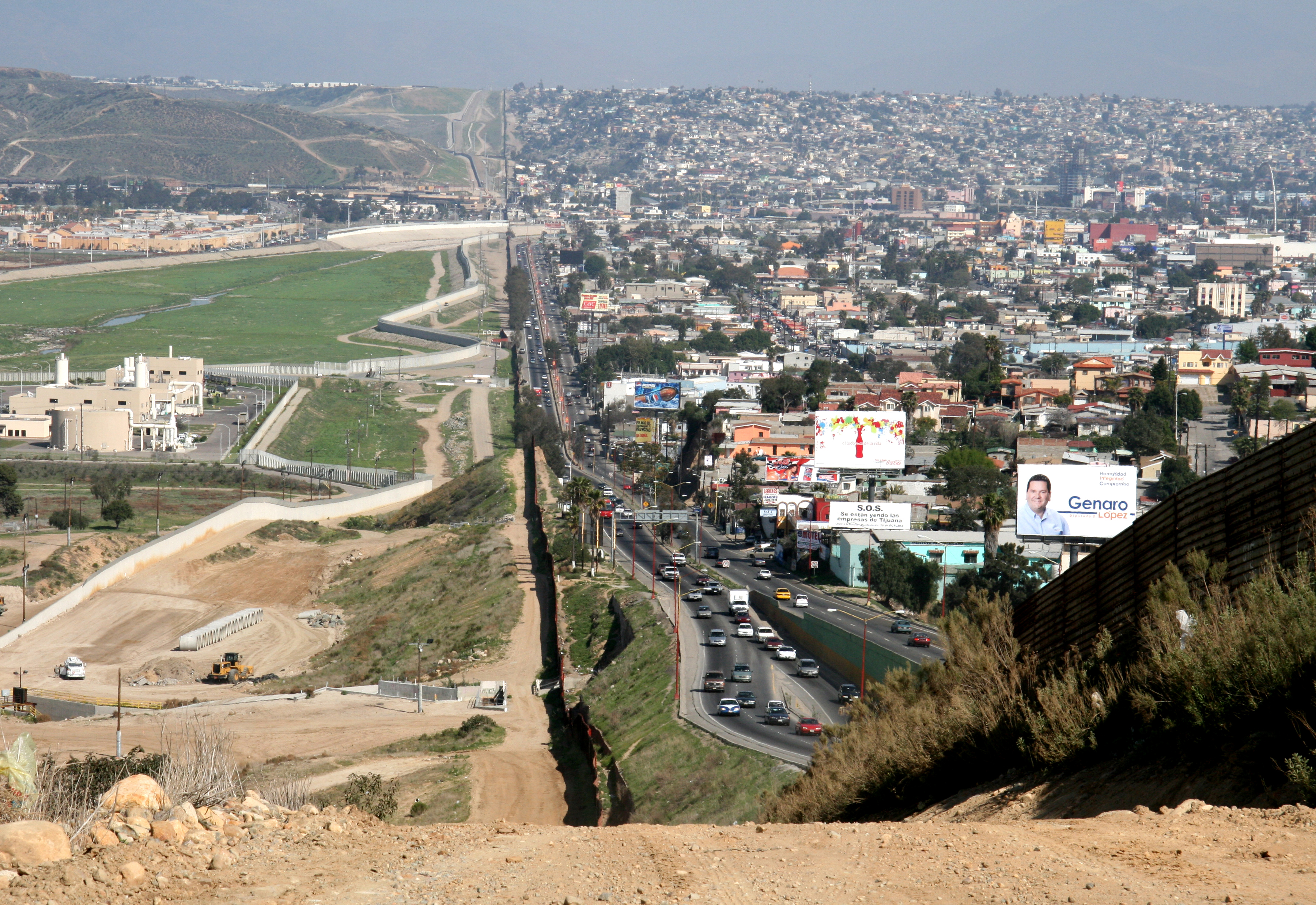 Although Obama took a more progressive approach during his first term, deportations dropped during his second term and priority was given to dangerous criminals–not to those immigrants whose only violation was being in the country illegally.  In 2014, the Department of Homeland Security (DHS) created the Priority Enforcement Program, which focused on deporting undocumented immigrants that posed threats to public safety, national security, and border security.  This program within the DHS has now been terminated because under Trump’s executive order undocumented immigrants that:

Let’s be clear here.  The policy includes virtually every person in the country that is here illegally.  Under this new policy, any unauthorized immigrant that has committed a chargeable criminal offense is to be deported.  Crossing the border illegally is in and of itself a criminal offense, so all those campaign promises that he only wanted to deport criminals wasn’t entirely true.  The only other way an immigrant could be here illegally is by overstaying a visa.

Secretary for the Department of Homeland Security, John Kelly, released a set of implementation memos that give guidelines on how to enforce Trump’s policies under his executive orders.  According to the DHS, these memos are “designed to answer some frequently asked questions about how the Department will operationally implement the guidance provided by the president’s order”.

Here’s a closer look at some of the changes.

Although some of the information contained in the memos references already existing laws, the message is clear–violating immigration laws will no longer be tolerated.  Under these policies, the government no long considers violating immigration laws a secondary offense and the memos direct Immigration and Customs Enforcement to hire 10,000 additional officers and agents to implement these new policy changes.

Previous
« DAPL: Protest Camp Burned to the Ground, What's Next?
Next
Trumpcare: Who Benefits From the New Plan? »