Wisconsin dentist Scott Charmoli was found guilty of five charges of healthcare fraud and two counts of making false claims about his clients’ treatment, after he purposefully damaged his patients’ teeth to rake in millions from insurance companies. According to prosecutors, Charmoli began pressuring his patients in 2015 into getting unnecessary crowns, a dental procedure where a tooth-shaped cap is placed on a damaged tooth. However, Charmoli himself would drill or break his client’s teeth and then send X-rays of the intentional damage to insurance companies to justify the procedures.

Between 2015 to 2019, Charmoli billed more than $4.2 million for tooth crowns and performed more crowns than 95% of other dentists in Wisconsin. By the end of 2020, Charmoli had over $6.8 million worth of assets. Charmoli’s schemes were only discovered when he sold his dental practice in 2019 and the new owners reported him to authorities after noting the high rate of crown procedures. Charmoli claims he is only guilty of “hard work.”

Wisconsin suspended Charmoli’s dental license in February 2021, pending disciplinary action. Charmoli faces up to sixty years in prison at his sentencing in June. These cases are set to begin once his criminal case in federal court has ended. 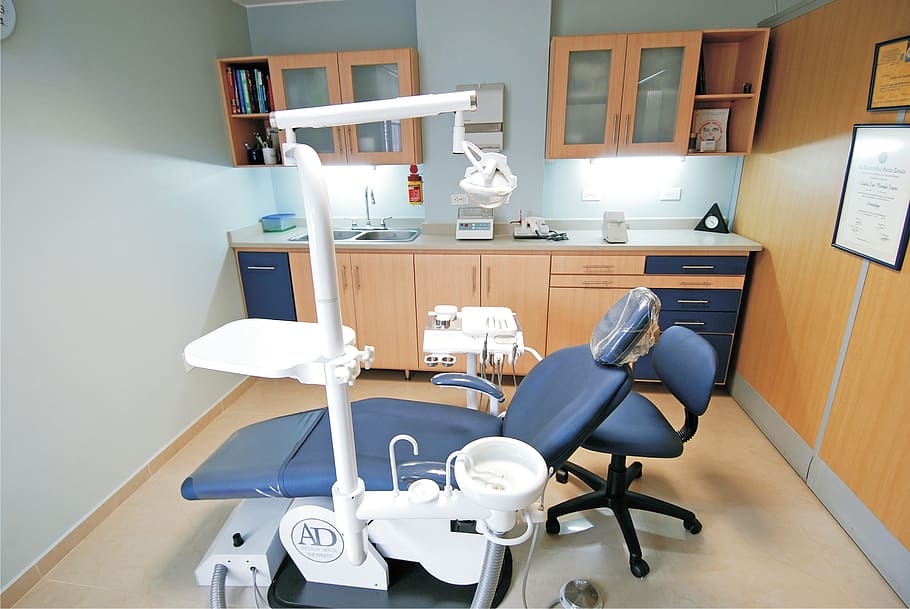 What Can Charmoli’s Patients Claim?

Charmoli is also subject to civil lawsuits by almost a hundred of his former patients. Prosecutors at his criminal trial argued that some of these patients were vulnerable persons living paycheck to paycheck, including cancer survivors and recent widows. These former patients could claim battery, fraud, and medical malpractice for Charmoli’s conduct.

Similarly, Charmoli’s intentional drilling is a form of battery against his patients. Battery is unconsented touching of another person. His patients might have consented to Charmoli cleaning and fixing issues with their teeth, but they did not consent to him purposefully creating holes in their teeth.

Finally, Charmoli has committed fraud not just against the insurance companies, but also against each patient that he “overcharged” for his “work.” Charmoli lied to his patients and them believe they had more dental issues than they actually had. Those patients trusted that they had diagnosed their issues correctly rather than creating them.

Previous
« Texas Investigations into Parents of Transgender Children Temporarily Halted
Next
The Slap Heard Around the World – Could Will Smith Face Charges for Hitting Chris Rock? »