The Slap Heard Around the World – Could Will Smith Face Charges for Hitting Chris Rock?

All the internet and social media are abuzz about Will Smith slapping Chris Rock on the stage during an Oscar nomination.

Rock was on stage to present the Oscar for documentary feature. During his speech, he made a joke about Jada Smith being “G.I. Jane” because of her shaved head. Mrs. Smith announced last year she shaved her head after struggling with alopecia. Will Smith jumped on stage and slapped Rock. After Smith returned to his seat, he yelled at Rock to “Keep my wife’s name out of fucking mouth!” Rock played the whole incident off as a joke.

During the same ceremony, Will Smith was nominated for an Oscar for his performance in “King Richard” and won the Oscar. Smith apologized to the Academy and his fellow nominees for his outburst (but not Chris Rock).

Chris Rock announced after the ceremony that he did not intend to press charges. Will Smith apologized to Chris Rock the next morning. 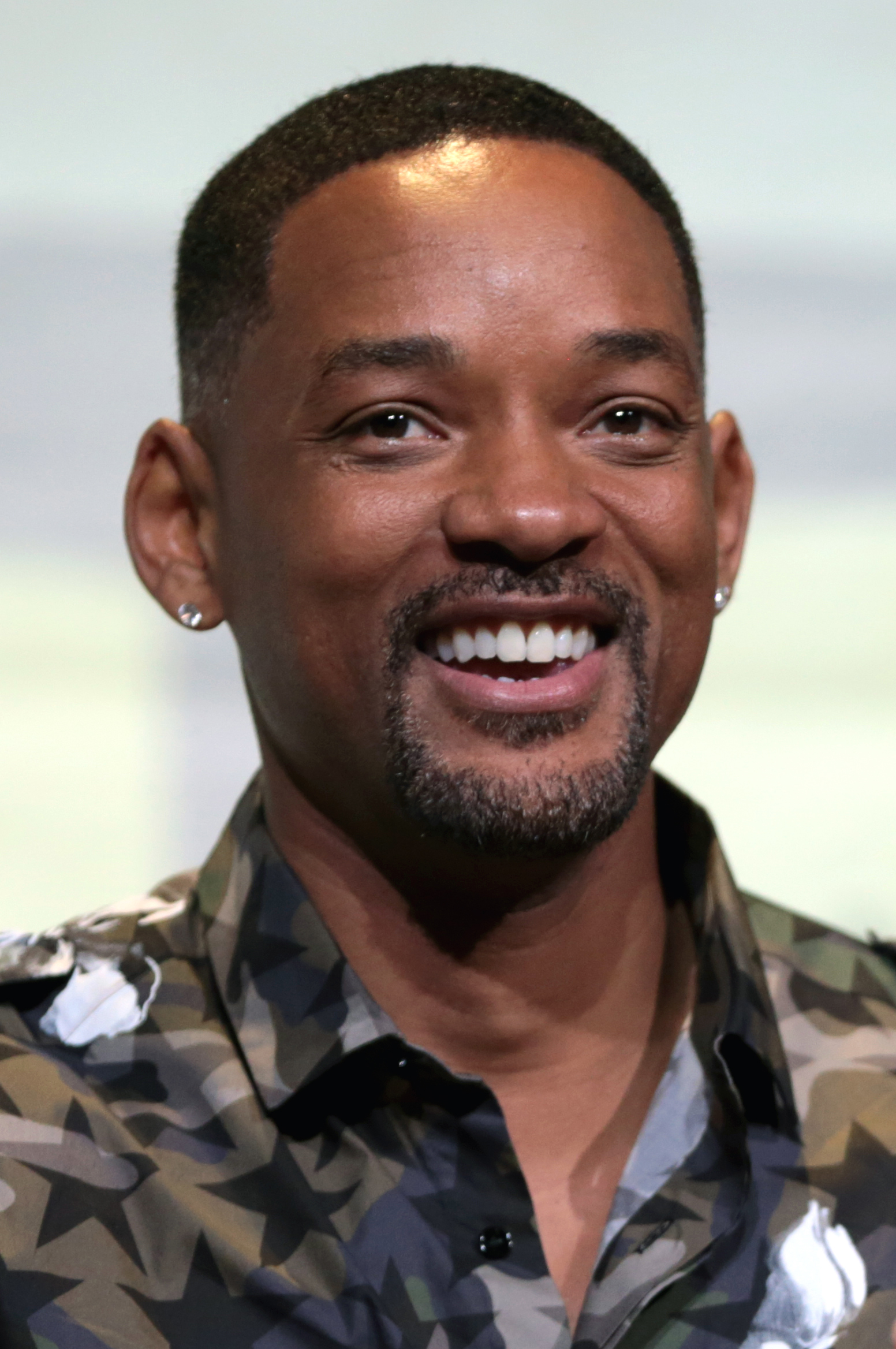 Jada Smith was visibly upset by Chris Rock’s joke and Will Smith reacted in defense of his wife. As understandable as Smith’s reaction was, it is not a legal defense against any prosecution. It is legal to protect another person with proportionate force, but that is not want happened here. Rock was only making verbal statements about Jada Smith and at no point did he hit Mrs. Smith or even threaten to hit her. It was Will Smith who escalated the incident into physical violence and so he cannot use his wife as a defense.

The power to press criminal charges lies with the District Attorney, not any private citizen, even if that citizen was the victim of the alleged crime. The victims’ refusal to consent to prosecution of a suspect would not bar the state from filing criminal charges. In some instances, it would be best if this power resides with the District Attorney instead of the victim. For example, victims of domestic violence may be reluctant to file charges even if the evidence overwhelming favors prosecution.

In other instances though, the cooperation of the victim may be essential for the prosecution to obtain a conviction. If Chris Rock refuses to cooperate, it may undermine the prosecution. For instance, Will Smith could claim the entire incident was staged and Chris Rock had consented to being slapped beforehand to generate publicity for each other. They are both famous actors so this story would be very plausible. In fact, Rock could consent to being slapped after the incident, even if it wasn’t pre-planned, and Will Smith would still win since the slap would not be considered battery since consent or unwanted physical contact is an essential element of battery. If the prosecution cannot persuade Rock to give contradictory testimony, then Smith would win because the prosecution must provide their case beyond a reasonable doubt.

Of course, Rock could file his own lawsuit for battery against Smith and would almost certainly win. However, Rock apparently suffered no injuries and at most he could probably win a nominal amount.

If Will Smith were prosecuted, he would probably be only charged with a misdemeanor battery. In California, this is punishable by up to a $2,000 fine and/or up to six months in prison. However, the most likely punishment, for any ordinary first-time offender, would probably be a modest fine and probably an order to attend an anger management class. Rock was not visibly injured and he is not pressing charges, so any punishment would be very low given the smallest of the offense, even if it was actual physical violence.