The Right to Control the Car You Buy

The automobile has become synonymous with American culture. Cars feature heavily in movies like the Fast and Furious series and “working on cars” is a regular activity/hobby for many Americans. However, the growth of computers has made this once mechanical task more digital. Of course, the law is slowly catching up to the social implementations that technology has created. 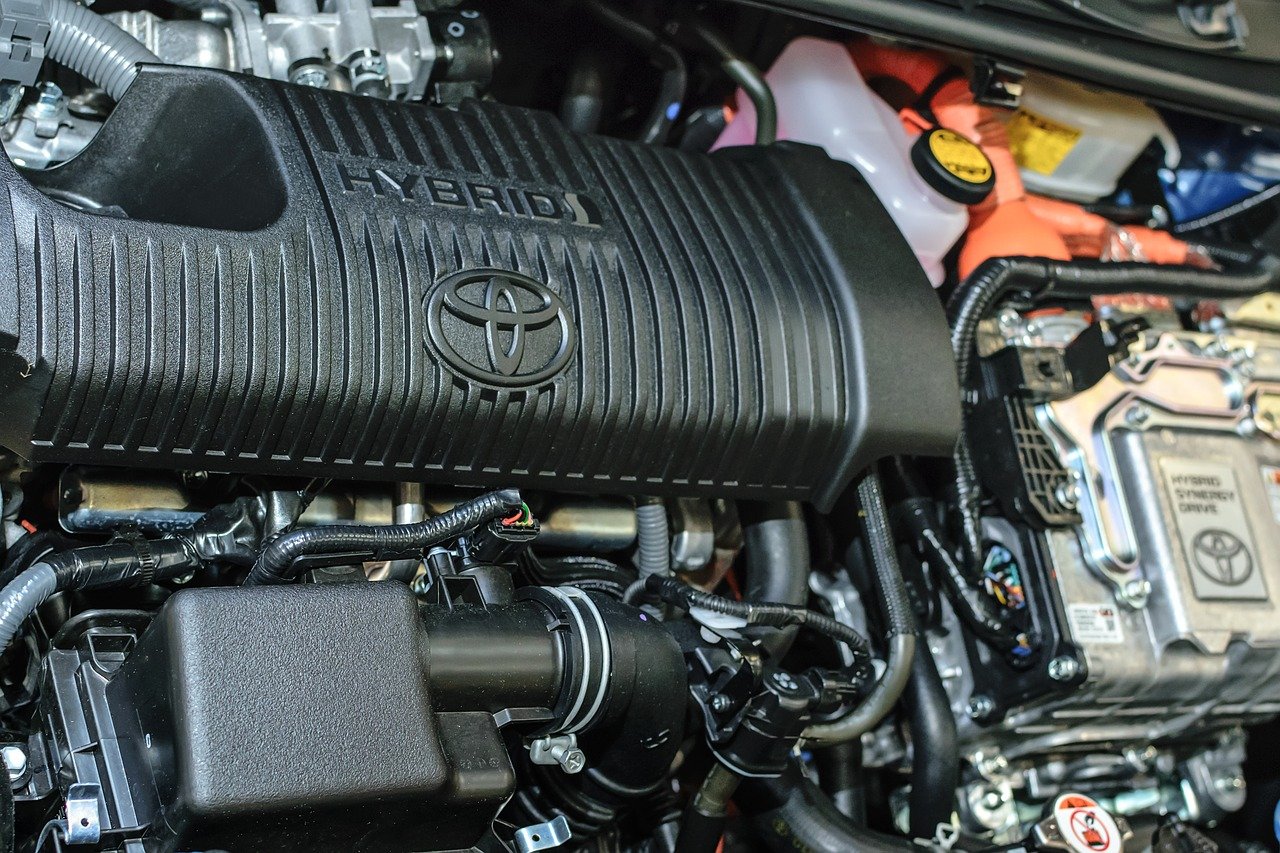 Ownership of a Vehicle Is Not What It Once Was

Most new vehicles are essentially computers on wheels. Cars today arguably have more in common with a Smartphone than your grandfather’s old Ford. As a result, car manufacturers are increasingly behaving more like tech companies than the vehicle manufacturers of yesteryear. Of course, computer companies like Microsoft constantly require their products be updated to the latest version and these “update patches” often trigger just by turning on the computer.

Vehicle owners are often required to bring in their cars to repair facilities owned by the manufacturer, even if that repair shop is more expensive or provides worse service than others. However, the contracts and warranties for newer models do not permit repairs except with official spare parts made only by the manufacturer.

Additionally, new automobiles are capable of gathering 25 gigabytes per hour. This is the equivalent of downloading five movies on your laptop or personal computer. Some of this information, including a vehicle’s location, is anonymized and sent to the manufacturers. The manufacturers in turn can sell this information to the highest buyer. Automakers are no longer just selling cars, but also engaging in a Facebook like practice of selling personal data for profit.

In sum, Americans’ right to control their own vehicle has become limited even if they purchased the car and the title is in their name. Unless the legal situation is reversed, a car owner cannot determine for him or herself where to get a car repaired or what personal data is being collected and sent.

The Right to Repair

Consumer advocates have proposed “right to repair” laws that safeguard a vehicle owner’s right to take their vehicle to the dealership of their choice. Other proposed laws would require automakers to provide more access to the data being collected by a vehicle.

The loss of ownership rights has not gone unnoticed as several states have sought to rebalance the scales between owners and manufacturers. In 2020, Massachusetts overwhelmingly passed a ballot measure that requires automakers to give car owners and independent mechanics more access to data about a car’s internal systems. California and sixteen other states are expected to pass right to repair laws in the coming years. In 2021, the Biden administration instructed the Federal Trade Commission to draft new regulations making it easier for consumers to access their own data and repair tools.

Automakers, and tech companies, have challenged these new laws in court. Some of their challenges are about authority, as they contend that only the federal government has the right to regulate interstate commerce. More convincingly, onboard computer systems in cars also control emergency braking and elements of the drive-by-wire system that helps drivers control their cars. Such computer systems would be dangerous to disable or modify if the technician isn’t experienced or familiar with the car’s computer systems.

While expertise is important, it is also an issue for the vehicle owner to work through as he or she determines the best repair shop to use. In fact, letting the vehicle owner worry about expertise would potentially absolve the automakers of liability for repairing the car. The right to repair would ultimately benefit everyone, including, the automakers. The only real downside would be that automakers would have to get out the consumer advertising business that they should not have engaged in the first place.

Do I Need a Lawyer If I Have Legal Issues With My Car?

Being a party to a motor vehicle accident lawsuit can be a draining experience. A skilled car accident lawyer will be able to inform you of your rights under the law, can tell you whether or not you should file a lawsuit against the other driver, and can discuss your options for legal recourse and the potential remedies you can receive based on those options. Your lawyer can represent you in court and help you obtain a fair outcome.