The days of women-only work out areas may be coming to end before they even begin. Two Connecticut gyms in Connecticut were sued by two men who claim that the women only sections were discriminatory based on gender. Connecticut state law prohibits gender-based discrimination except for bathrooms, sleeping areas, and locker rooms. Edge Fitness Club and Club Fitness, the defendant gyms, argued that the state law contained an implied customer gender privacy exception since other private areas were exempted. Gyms, unlike public swimming pools or beaches, are male-dominated areas where women-only areas are needed.

An unanimous Connecticut Supreme Court rejected this argument and instead relied exclusively on the written text, which is silent on female-only workout areas. Chief Justice Richard Robinson wrote that women-only exercise areas violate a state law banning discrimination on the basis of gender. If the gyms or women’s rights groups wanted the law changed, then the legislature was better suited to do so. 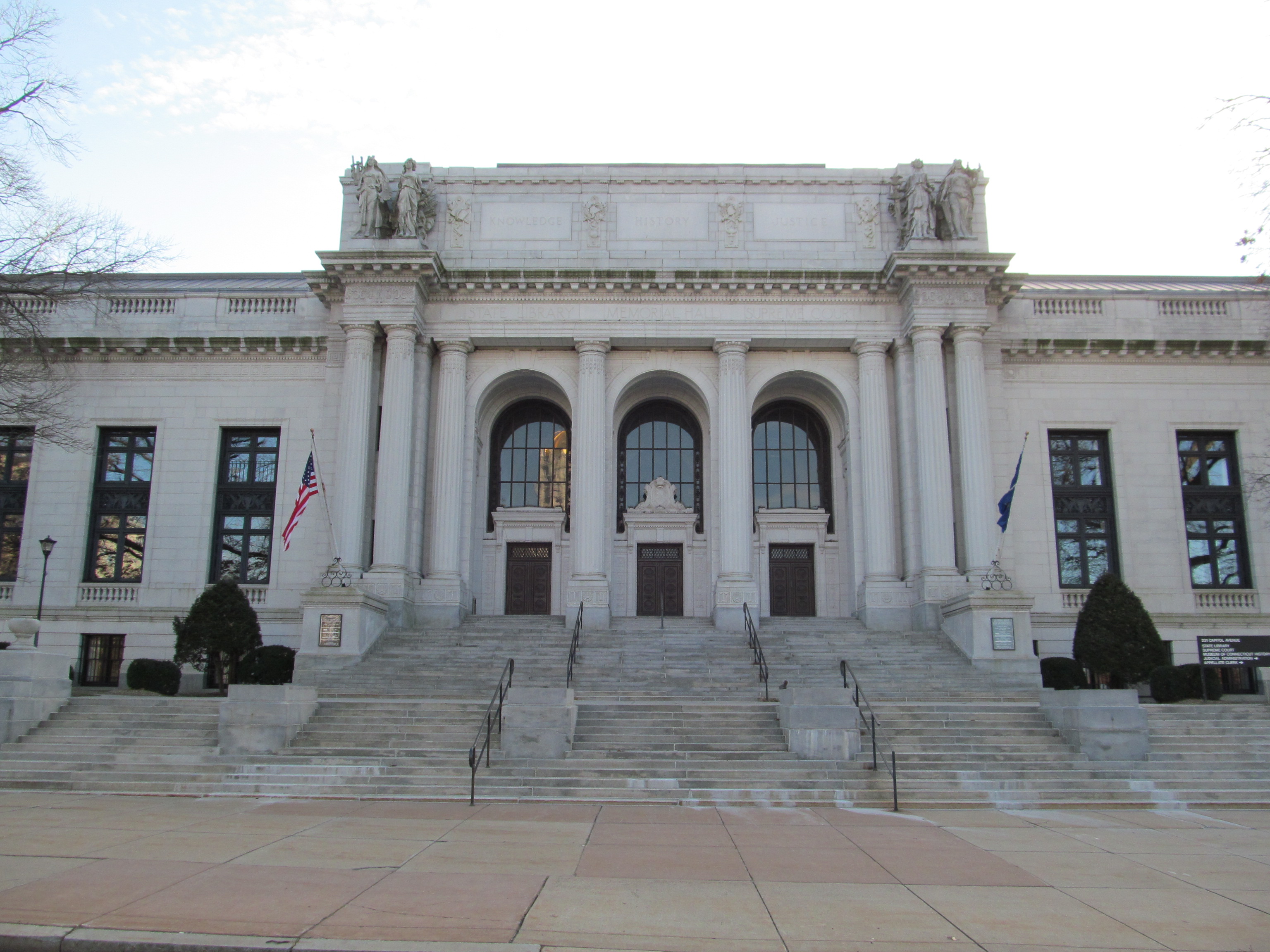 The Impact of Women’s Rights on Groups Other Than Women

This case notably drew the attention of other special interests. Religious groups said separate workout areas were important for women whose religious beliefs bar them from exercising in front of men. While this may be true, it was not the court’s place to carve out exemptions for every group that requests one. The court appropriately left this task to the legislature.

On the other end of the spectrum, LGBTQ groups claimed that gender exemptions could lead to unintended consequences and be used to discriminate against homosexuals, transgender, and those who don’t fit neatly into a certain gender category. Women are certainly capable of sexually harassing other women and transgender rights are still not fully understood. Again though, the court was merely stating what the law is. If discrimination laws need to be changed, then they should be done by lawmakers rather than judges.

Finally, laws meant to protect one group have arguably been viewed as keeping other groups down. Laws meant to lift up African Americans have been criticized as “reverse racism” of white people and laws designed to protect women have been used to exclude men. To be sure, such laws were probably not written with malice towards the “majority” group but they have a discriminatory impact all the same. Men who pay for the right to use a gym and do not bother women have as much right to use all of the gym as women. Furthermore, the actions of a few men should not justify sweeping discrimination towards every single male.

Are Laws Aimed At Protecting Women Necessary or Discriminatory?

Areas like restrooms have arguably segregated in part to protect women from being harassed or targeted by men. Sexual harassment should be discouraged and prevented where possible. A women’s only section of a gym may be an extension of that. Physical fitness may require wearing more revealing clothing; women should not be uncomfortable in performing regular activities because some men behave inappropriately. Private businesses like Edge Fitness Club and Club Fitness may obtain more business by ensuring the safety and privacy of their customers.

This desire to protect women works both ways though. Women have often been “protected” by laws that were merely discriminatory though they were in the name of keeping women safe. Such laws, as one Supreme Court justice observed, a “gilded cage” that were meant to satisfy men’s egos rather than to benefit women. Laws were passed to keep women out of graduate programs and out of the workplace for the purpose of keeping women safe. Parental attitudes are objectifying in themselves as women should be treated as equals rather than perpetually sheltered like children.

It seems the real answer is not to erect fences around women, figuratively speaking, but to teach boys to be respectful of women. The burden should not always and solely be on women to keep themselves safe, but to also encourage men to act appropriately. American culture can be toxic in justifying and even encouraging sexual harassment of women – “locker room talk,” “she was dressed like a slut,” and similar attitudes make sexual harassment prevalent but society is aimed at keeping women’s legs closed rather than teaching men not to force them open in the first place. An equilibrium between teaching young boys and men to respect women alongside encouraging women to be mindful would go a long way towards addressing these issues.

Do I Need to Hire an Attorney for Help with Gender and Sex Discrimination Claims?