The San Francisco Unified School District’s Board of Education has made a truly baffling decision about the membership of its Parent Advisory Council (PAC). The PAC rejected Set Brenzel, a gay white man on the basis that his membership on the council would not lead to more racial diversity of the PAC. The council is currently made up of three Latinas, three white women, two African Americans, and two Asian Americans. All ten council members are women.

Brenzel was apparently qualified to be on the council and the debate focused solely on Brenzel’s ethnicity. Brenzel is a father of a student in the district and an executive director of an acclaimed Bay Area summer music school. Brenzel’s supporters on the council considered him “a good person.”

The school board debated whether adding a white male would tip the ethnic balance of the council. With three white women, adding a fourth would lead to whites becoming the “dominating race.” The makeup of students in the San Francisco school district is 33% Asian, 28% are Latino, 15% are white and 6% are African American. Some board members expressed concern that Asians were underrepresented especially compared to the number of white persons on the council in proportion to the 15% student makeup of the school district.

Other board members believed that the board was merely bullying candidates, especially since the all-women council had acknowledged that they needed a voice for fathers as well.

The opening that Brenzel was tapped to fill is not the only open seat on the council. The council is approved for 15 regular members and three alternates. It currently has only ten regular members and no alternates, so there was room to add additional candidates. Ultimately, the school board decided against voting on Brenzel’s appointment at all, and instead urged council representatives to find additional candidates for consideration. 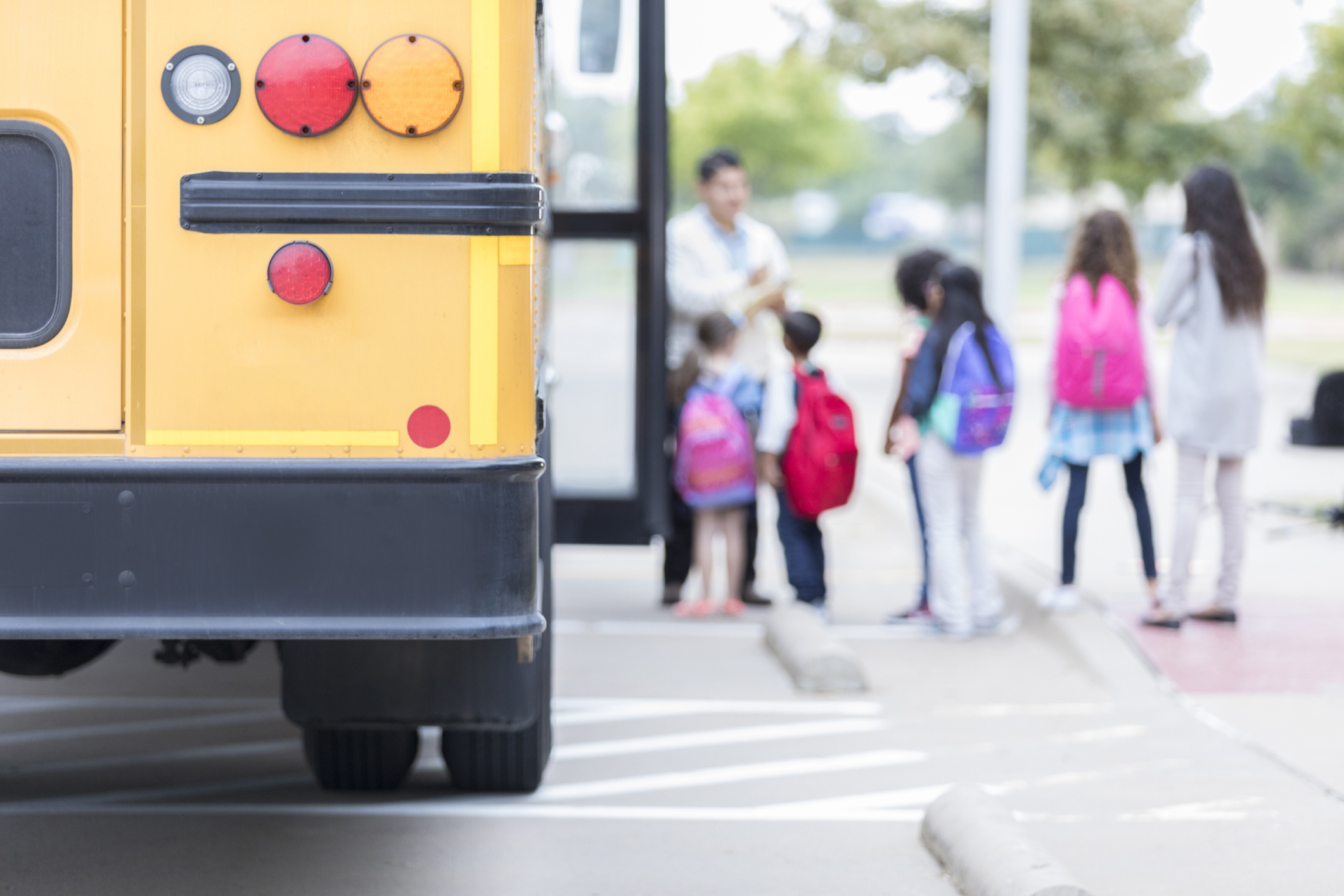 Section 7(a) of California’s Constitution contains a similar equal protection clause: “A person may not be deprived of life, liberty, or property without due process of law or denied equal protection of the laws.” In the 2020 elections, California overwhelming rejected Proposition 16 by 57% of the vote (President Biden won 63% of the vote in CA). Proposition 16 sought to repeal the equal protection clause in favor of laws, programs, and guidelines “to end and correct the effects of a specific form of discrimination” through “good-faith efforts … to identify, select, and train potentially qualified minorities and women.”

Contrary to popular belief, not all discrimination is illegal. For instance, it is legal to require certain certifications or licenses for job applicants. Law firms can deny attorney positions to anyone who doesn’t have a license to practice law, hospitals can deny medical positions to those who have never been to medical school and security firms can choose not to hire persons who don’t have their guard cards.

However, the law prohibits certain types of discrimination, including discrimination based on race, religion, sex, national origin, and gender. The rationale behind the Civil Rights Act and similar laws is that discrimination based on these traits places too much of a burden on individuals who have no control over these traits and who cannot easily modify or change these traits. It is acceptable for law firms to discriminate against non-attorneys when hiring for attorneys because it is possible for anyone to obtain a license to practice law. All they need to do is take the LSAT, get into law school, and pass their state’s bar exam. Passing a bar exam takes significant time, study, and money, but those factors are theoretically obtainable for anyone who wants to put in the effort and commitment. In contrast, changing one’s sex or race is not easily done.

The members of the PAC have fallen into the same trap. Brenzel was apparently qualified for the position that he desired. He met all qualifications as he was a parent with a student in the SF school district and was reportedly a “good person.” None of the council members disputed that there was anything wrong with Brenzel as an individual.

Instead, the council focused solely on Brenzel’s status as a white male and this was apparently the only real topic of discussion among them. However, Brenzel had no control over the fact that he was born a white male anymore than the members of the council chose to be born as White, Latino, Asian, or black women. Such discussion arguably amounts to hostile workplace harassment based on race and sex. It wasn’t even a question of competition for limited space – there were apparently five additional vacancies and Brenzel was qualified to fill one seat.

Based on the record, the PAC and the San Francisco School Board has indisputably engaged in unjust discrimination. The PAC was so focused on the collective racial balancing of the school board in proportion with the student population that it completely ignored Brenzel’s rights as an individual.

The federal and state Constitution prohibits discrimination based on race and sex regardless of perceived diversity needs. Indeed, California voters rejected the PAC’s arguments at the ballot box less than six months ago. No legal reason has been offered as to why Brenzel should have been denied his seat on the council.

Do I Need an Attorney for Help with Discrimination?

If you are experiencing illegal discrimination, you should consult with a knowledgeable employment law attorney if you need to file a discrimination claim. An employment lawyer can help you determine and assert your rights, gather evidence, and guide you through the process of filing a claim with the EEOC. Additionally, they can help you file a civil lawsuit against the employer, and represent you in any court proceedings.