Coiner alleges that he heard Clide barking before hearing the fatal gunshot that snuffed out its life. Coiner demanded that Freeman leave after Coiner realized his dog had been shot in the head. Coiner claims the dog has never harmed anyone, but the Sheriff’s Department alleges that unnamed witnesses stated that the dog has a history of aggression. Coiner posted on Facebook an allegedly similar Faulkner County Sheriff incident in 2019.

The Faulkner County Sheriff Department denies any wrongdoing occurred and concluded no policies or laws were violated after investigating the matter. The Sheriff Department issued a brief statement that ended with the following: “We, in law enforcement, answer calls every day that require split-second, life and death decisions. We strive to be right 100 percent of the time. Our Department is saddened by this unfortunate incident and sincerely apologize for any distress it may have caused. 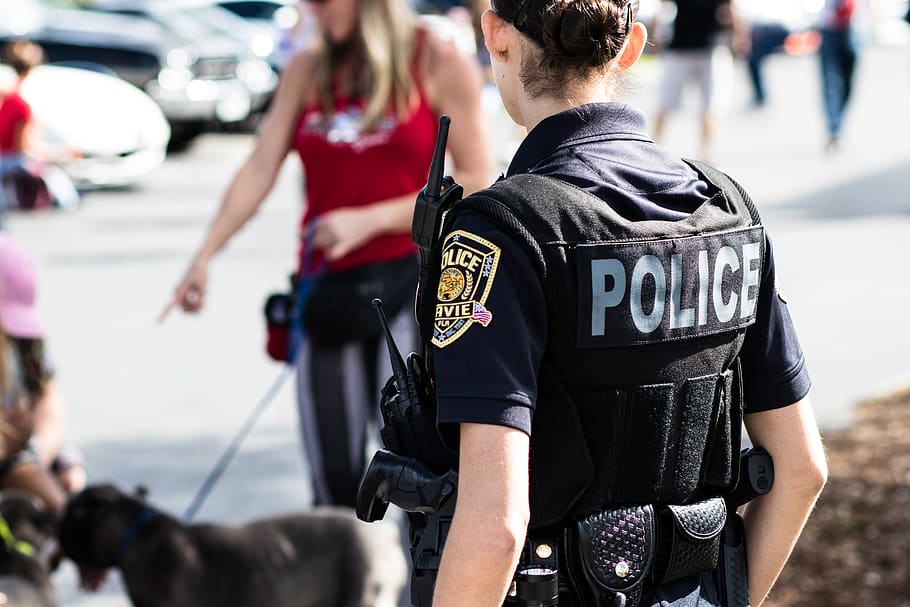 Freeman alleges that Clide was about to attack him when Freeman discharged his weapon on Clide’s head. Freeman of course is asserting that he was only defending himself, a common tactic in legal proceedings. However, this defense should come with a higher bar when the other party has been fatally wounded. One of the challenges of prosecuting murder/manslaughter cases is that the victim cannot testify on their own behalf, and as a result, the defendant can make up whatever story he or she wants.

It is arguably even worse with animals. A human, assuming they survive, can later provide his or own version of events. Animals like Clide cannot reliably communicate even if they survive a head wound. This makes them more successible to abuse in a manner that only the most fragile of humans can be abused by. Animal cruelty laws are necessary to prevent humans from inflicting harm on creatures that are otherwise unable to represent themselves in court.

This is not the first time, and probably will not be the last time, that law enforcement makes a fatal mistake. The comparisons to Breonna Taylor are unavoidable as the two incidents are only a few months and a couple of states away. This isn’t to say that Taylor’s life is equal to that of a dog, but the emotional distress on their families will be familiar. Moreover, both incidents were completely preventable if law enforcement had only taken proper precautions.

The Sheriff’s Department should be commended for admitting Freeman made a mistake. However, these mistakes keep occurring and there appear to be almost no measures to prevent the mistakes from happening again. Opening sheriff and police departments to potential civil suits and insurance claims would probably go a long way towards curbing these types of mistakes by law enforcement. If a Wal-Mart can be liable for a slip and fall after an employee leaves a banana peel on the floor, why can’t a police investigator be liable for shooting a dog on the wrong property? Both are mistakes, but only the private store can be held accountable for employee negligence.

If you or a loved one, including your pet, is assaulted by anyone, you need a personal injury lawyer who can effectively navigate the legal system to represent your best interest.