Breonna Taylor was killed in March 2020 during a poorly executed drug raid. Officer Brett Hankison, Sgt. Jonathan Mattingly, Officer Myles Cosgrove and Detective Joshua Jaynes, executed the raid with a no-knock warrant at 2:00 a.m. while in plain clothing. Detective Jaynes sought the warrant based on suspected drug trafficking involving the unit Taylor lived in. Taylor’s boyfriend, Kenneth Walker police he heard knocking but didn’t know who was coming into the home and fired in self-defense. Walker hit Mattingly as the officers returned fire. Taylor was killed during the crossfire. Walker was charged with attempted murder of a police officer, but prosecutors later dropped the charge. All four officers were placed on administrative reassignment after the shooting.

Brett Hankison, the only officer charged in the case, had already been terminated. An internal investigation showed he fired 10 shots into the apartment through a door covered with blinds, violating police rules that officers should have a clear line of sight before firing their weapons.

Hankison was charged with three counts of wanton endangerment, which endangered three people living there. If convicted, he faces up to five years in prison. 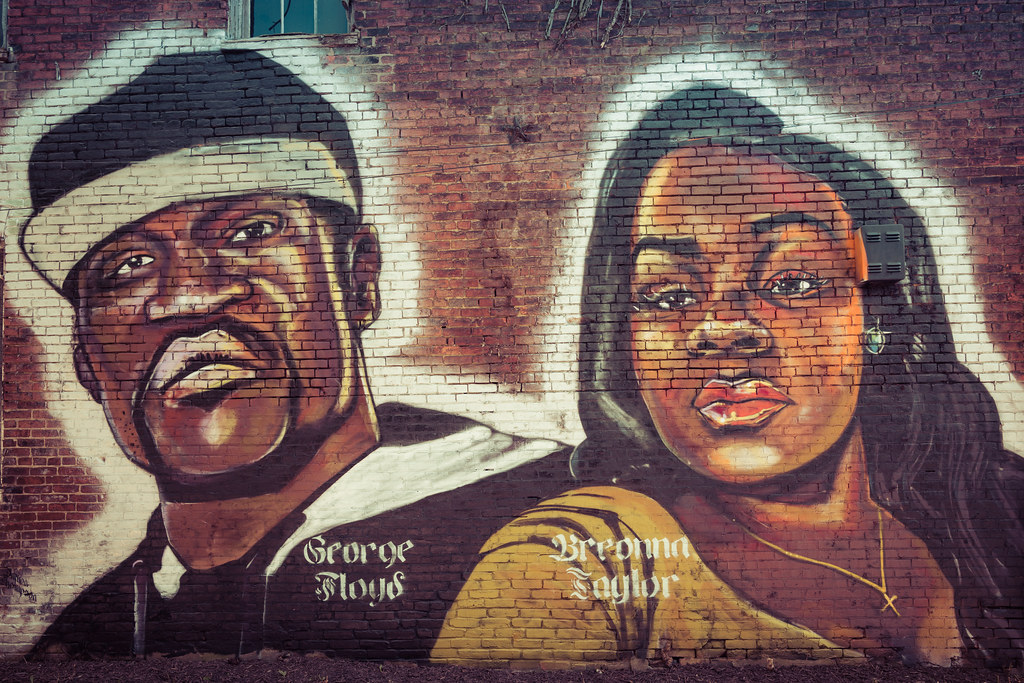 On Sept. 15, the city settled a lawsuit against the three officers brought by Taylor’s mother, Tamika Palmer, agreeing to pay her $12 million and enact police reforms.

On September 22, Sgt. Jonathan Mattingly blasted an e-mail to his colleagues in a 2am tirade regarding the incident, arguing that the officials acted morally and blaming the mayor and FBI for not protecting them. Mattingly has retained an attorney and is threatening to file defamation suits against people who call him a murderer.

Police Departments Should Be Subject to Lawsuits and Insurance Coverage

However, this also removes accountability from police officers in a manner that other public officials do not suffer. Lawmakers and attorney generals can be voted out of office. Trial judges are subject to an appeal process and many state judges are elected. Police officers are hired like regular bureaucrats, but due to police unions, are more difficult to remove than your average politician.

A potential solution would be to open police departments and police officers to civil lawsuits but permit them to purchase insurance. Under the insurance defense system, the insurance company provides the defense for the insured and typically pays for part of or all of a settlement. Of course, if a business is sued too often, their insurance premiums will rise.

Police officers carry certain duties from both security guards and attorneys. The former are required to guard a certain area while the latter are considered “officers of the court.” Attorneys are typically required to carry malpractice insurance. It would not be out of the realm of possibility to require police officers to carry insurance as a source of civil liability recovery. This is also one of the more capitalistic means of holding police accountable. If police officers cannot be voted out of office or held to an internal disciplinary system, then police departments may finally listen to the almighty dollar.

If you are assaulted by anyone – police officer or not – you would most likely need a personal injury lawyer who can effectively navigate the legal system to represent your best interest.

Previous
« Can Drivers of Self-Driving Cars Be Criminally Charged?
Next
Donald Trump Was Negligent in Preventing His Own Covid-19 Infection »