Donald Trump Was Negligent in Preventing His Own Covid-19 Infection

The 45th President of the United States was responsible for his own Covid-19 infection. All the wild conspiracy theories about an assassination attempt ignore the plain simple truth in front of everyone: Donald Trump was exceptionally careless in preventing his own illness. For months, he ignored the advice of his own health experts. Such unheeded advice included:

If these simple steps had been taken, the country would not be facing the current national security crisis it now faces while its commander in chief is stricken with a deadly virus. Medical experts had advised the nation to take these steps, but the man who should have been in charge of our response did not heed the advice himself.

The Trump family would have no legal recourse if they ever attempt to sue others for Donald Trump’s infection. There are several legal doctrines that would likely prohibit the 45th President from blaming anyone else for his own mistakes. 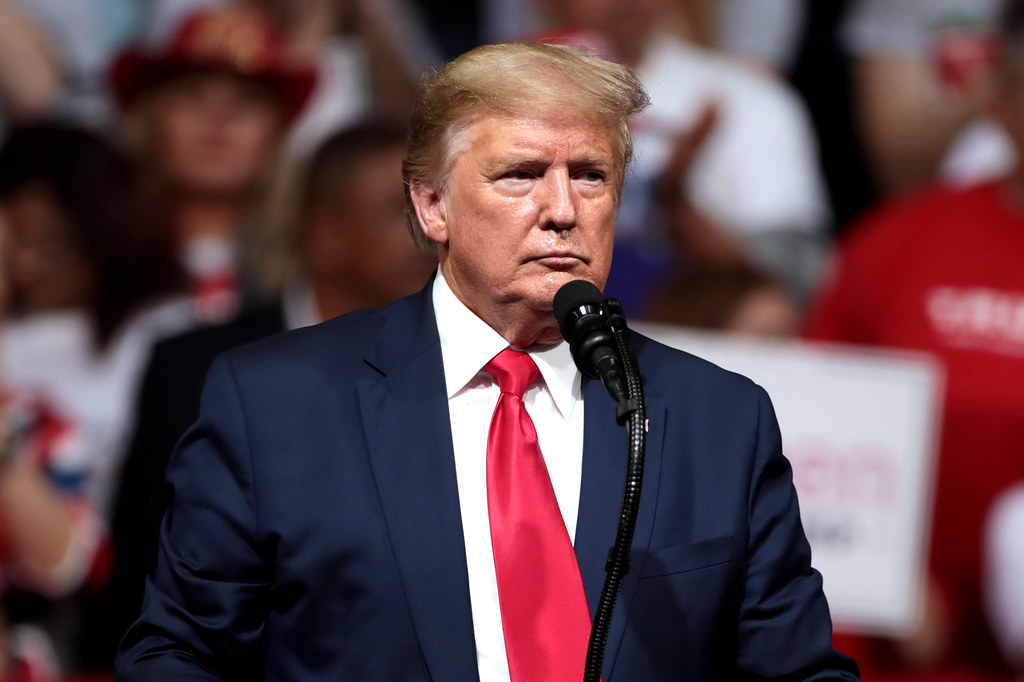 Contributory negligence is the defense that the plaintiff – the person bringing the case – was also careless. If a pedestrian sues an automobile driver for hitting her, the driver may argue that the pedestrian was also negligent because she failed to heed the traffic light when she crossed the road. Or the property owner being sued for a slip and fall may argue that the plaintiff failed to heed any of the warning cones that were in place. Contributory negligence is the “no – it was your fault” defense of personal injury suits.

Mr. Trump contributed to his own infection by failing to take the simple precautions described above. These measures were for his own safety as well as the safety of those around him. Now he pays the price for it – both politically and medically.

Assumption of risk arises when a person knowingly and voluntarily assumes a risk of harm connected with the negligence of the defendant. If the plaintiff has assumed such a risk, they cannot recover for any harm from the defendant’s conduct, even if the defendant was negligent or reckless.

Ironically, the President has utilized an express assumption of risk defense to shield himself from legal liability by requiring attendees to sign written waivers of liability if attending in-person events. However, that same defense would arguably prevent the President from suing anyone else. Trump knew, as far back as spring 2020 that was faced with a deadly pandemic. Trump should know better than anyone how dangerous attending in-person events are and yet he persisted in how the behaviors that lead to his eventual infection.

The law requires that each person minimize his or her own damages after an injury. This duty to mitigate can take different forms depending on the type of case at issue. A landlord is required to mitigate his or her loss profits from a breaching tenant by attempting to find new tenants to rent the property. A personal injury victim is required to seek medical attention as soon as possible. The duty to mitigate exists to prevent people from abusing the legal system by driving up his or her injuries beyond what the defendant(s) caused.

The Trump administration arguably breached this duty to mitigate by failing to report the positive test, obtain medication, and/or go to a hospital as soon as possible. If Donald Trump chose to meet with donors and hold rallies knowing that he had contracted a deadly virus, then any time lost to combat the virus is his own fault.

The President has also failed to mitigate injury after he left the hospital. Trump immediately took off his mask upon arrival at the White House, demanded an in-person debate with his opponent, and his planning to hold in-person rallies with his supporters. Even today, the White House is refusing to accept the help of the CDC in conducting contact tracing to determine the extent of the Covid outbreak among the President’s staff. The President has completely failed to mitigate any injury to himself or his staff despite knowing that he carries a deadly contagious disease.

Do I Need An Attorney For My Negligence Case?

Any legal matter can quickly become complicated, and this can be especially stressful when you are dealing with injuries, medical bills, and facing the prospect of lost work. However, every defendant has a number of defenses that can reduce or eliminate liability. A personal injury attorney in your area can help you through the complicated legal system on your path to recovery.

Previous
« Breonna Taylor Is Proof That Our Police System Needs to Be Reformed
Next
Could You Be Charged With Terrorism For Sneezing or Coughing? »