The current President of the United States is continuing to challenge the results of the 2020 election through a deluge of nonsensical lawsuits across five states around the country. Donald Trump and his allies have spent a month claiming fraud on national television and social media. However, at least one of the lawsuits that the Trump Campaign and Rudy Giuliani are supporting does not even claim fraud. 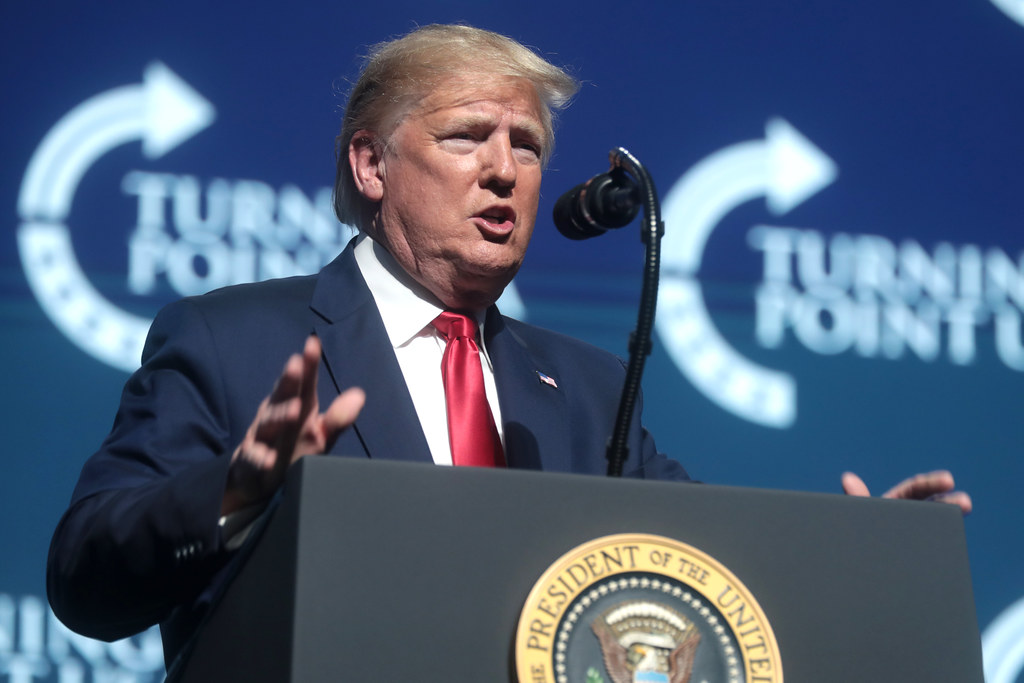 Fraud is often legally defined as a scheme to cheat or deceive others in order to obtain some gain. Some states may also permit claimants to claim misrepresentation or suppression of fact. Fraud is an intentional act; there is no such thing as “accidental” fraud. It does not count as fraud if a voter forgets to sign a mail-in ballot or sends his ballot to the wrong county office. There must be intent – and evidence of that intent – that someone actually intended to cast a vote that was not suppose to be cast.

The exact legal requirements to claim fraud may differ between states. For instance, California requires claimants to “plead with specificity.” In California, it is not enough to allege that someone generally planned to defraud a victim. The claimant must state the exact false statement or representation that was made. Therefore, it would not be enough to claim there were 3,000 fraudulent votes in California – it must be alleged how each of those 3,000 votes was illegally cast.

There is disturbing language being used by the Trump Campaign that only “legal” votes should be counted. The law often uses language to organize and divide certain behaviors and sometimes people, and then impose different consequences based on those classifications. The Trump Campaign is very cleverly using language to make a distinction between different kinds of votes in the future.

In criminal law, American citizens are presumed innocent until proven guilty. An American can only be convicted of a crime when there is evidence beyond a reasonable doubt of his or her guilt. Our votes should be given the same level of protection. Politicians post-Trump will undoubtedly seek to use the language of “illegal” votes to reject elections that they lost. This may be abused regardless of the party of the losing candidate. The only way to ensure that the voters pick the politicians – and not have politicians select which votes should be counted – is if we afford our votes the highest legal protection possible.

The issue with these lawsuits is not that “liberal activist” judges are ignoring evidence of voter fraud. The issue is that the Trump campaign are not even arguing fraud in court, let alone presenting valid evidence of fraud. Judges could not rule that there was voter fraud in the 2020 Presidential elections because the Trump campaign failed to argue there was fraud at all.

Instead, Rudy Giuliani and his cohorts in Pennsylvania were asserting an absurd equal protection position. Giuliani argued that two men did not have their votes counted in the county they live and voted – County A – in because both men neglected to place their ballots inside a protective envelope prior to mailing their ballots. A second county – let’s call it County B – permitted its voters to correct any defects such as a failure to use a protective envelope and therefore have their votes counted. Giuliani and associates argued that because County B permitted voters to correct their errors while County A did not, that therefore these two men had been discriminated against when their votes were not counted. As a result, Pennsylvania’s votes should not have been certified.

There are a couple of significant holes in Rudy’s arguments, assuming one accepts all their claims as true. First, it makes no sense for these two voters sued County B but ignored County A. The latter is where they voted in and they have nothing to do with County B. The analogy would if a Plaintiff slipped and fell inside McDonalds, but decided to sue Burger King because Burger King puts up wet floor signs while McDonalds does not. It is quite obvious that Giuliani is suing the wrong county.

The second flaw is that it makes absolutely no sense that an entire state’s votes should be thrown out. If two men contend they had their votes thrown out, the proper solution is for the Court to order the county – the correct county – to count their votes. The Court cannot overturn an entire state’s election purely because two men did not have their votes counted. The analogy here would be if an employee was fired for being pregnant, and she demands as her remedy, that all other non-pregnant employees for fired as well. The correct solution of course would be for the Court to order the company to rehire her rather than fire everyone else.

Do I Need an Attorney for Help with Workplace Discrimination?

It can be difficult to win a discrimination lawsuit. Therefore, you should consult with an employment law attorney if you need to file a claim for discrimination. An employment law attorney can help you determine and assert your rights, gather evidence, and guide you through the process of filing a claim with the EEOC. Additionally, they can represent you in any court proceedings.