What You Should Know About DUI/DWIs

Each state has attempted to curb and dissuade drunk driving as best as they can. Including harsher penalties for repeat offenders, unforgiving zero-tolerance policies, and serious penalties and fines.

But the gravity of those laws seem to be ignored on certain holidays, like Memorial Day and the 4th of July. In fact, the number of individuals killed in a drunk driving incident doubles during the summer months. Why?

Some speculate that it’s simply because more drivers are on the road as school is out and more people are taking time for a vacation. But many agree that the social aspects of those holidays over the summer, mainly all of the parties and celebrations, lead to more opportunities for drunk driving.

So what should you do if you made that dangerous decision to drink and drive? What will happen if you were caught and are now facing charges for a DWI? 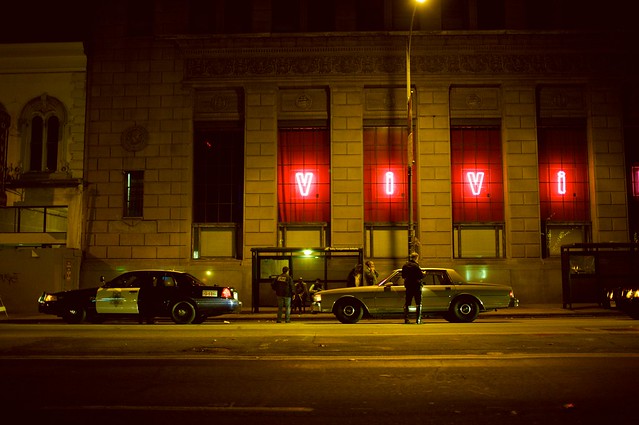 What Happens When You are Charged with a DWI?

If you’ve been charged with a DWI, also known as a DUI, then you were stopped by a police officer while driving/operating a motorized vehicle while under the influence of alcohol. You were arrested and taken to the local police station or jail where you are booked and awaited bail or release by the court.

You will have a court date where the court will decide what type of penalty you should face, whether it be a fine, jail time, suspension of license, or all three. Our data shows that those facing a DWI charge have the best chance of finding an attorney once they are released from jail.

However, despite it carrying a harsher punishment, our data shows that those with a high BAC do not have trouble finding a lawyer to represent their case. So even though the charges may be more severe, those with a much higher BAC can still find the legal help they need.

Should You Take a Breathalyzer or a Field Sobriety Test?

Of course, do you even need to take a breathalyzer test or any other field sobriety tests (FST) in the first place? Most attorneys will tell you to refuse the tests unless you are certain that you can pass. Why? Because a DWI charge is based on the person’s BAC at the time of the arrest. If you refuse to take the test or any other test your state offers, then it will make it more difficult for a DWI charge to stick.

However, keep in mind that most states make life very difficult for those who refuse to take the test. Many states impose an automatic license suspension until the DWI charge is resolved and some even consider refusing the test is a misdemeanor that results in jail time and/or a fine.

Also, remember that you were pulled over because the police officer suspected that you might be driving under the influence. Therefore they already have probable cause and that alone is enough to arrest you, even if you refuse the test. On top of that, the fact that you refused to take the test can be used as a sign of your guilt.

All in all, every state has some form of punishment lined up for individuals who refuse to submit to a breathalyzer or any other chemical test that can reveal your BAC at the time of the arrest. So it is up to the individual to decide if the punishment for refusing to take the test outweighs the impact of a DWI.

So What Gives You the Best Chance to Beat a DWI Charge?

The best way to beat a DWI charge is to not drink and drive. While this seems obvious and unhelpful, it’s important to remember that drinking and driving can be avoided. The number of individuals injured or killed due to a drunk driving is too high, so it is best to take active steps to avoid becoming a statistic.

But let’s say you did make the mistake of drinking and driving. What is the best way to handle a DWI charge? What does our data show?

Our data shows that it doesn’t matter if you have a much higher BAC or if you refused to take the test. You can still find a Driving While Intoxicated (DWI) lawyer to help you fight your DWI/DUI charge. Remember, it is important to hire a lawyer right away and not delay as that will make it much harder to get legal help to reach the best outcome.