San Francisco became the first major American city to police from using facial recognition software. In an 8-1 vote, San Franciscoâ€™s Board of Supervisors forbid city agencies from using the new technology to detect faces in video streams and matching those facial characteristics to a database.

Government agencies can use facial recognition to track movement in public areas such as airports or street sidewalks. Tech companies like Amazon and Microsoft currently sell the technology to various government agencies.

Supporters claim that the technology has the potential to greatly enhance police efficiently. Facial recognition software can stop small-time petty shoplifting and catch suspects of mass shooting. Music star Taylor Swift has reportedly used the technology to identify stalkers who lurk at her shows.

Fooling the technology is not difficult. Anything which covers the face, from face paint and sun tans, can throw it off. The biggest issue is that most people will not be aware that the technology is being used.

This is very problematic from a due process standpoint, as it could amount to a warrantless search without probable cause. Additionally, some states like California forbid individuals from being recorded without their explicit consent.

San Francisco is the first city to ban government use of facial recognition, but it may not be the last. Cities like Oakland, CA and Somerville, Mass are considering similar bans. The Massachusetts state legislature and Congress are evaluating their own proposals on limiting or restricting the technology.

So far, most bills are limited to government use of facial recognition technology. Private citizens and corporations like Taylor Swift and Amazon can still freely use the data. 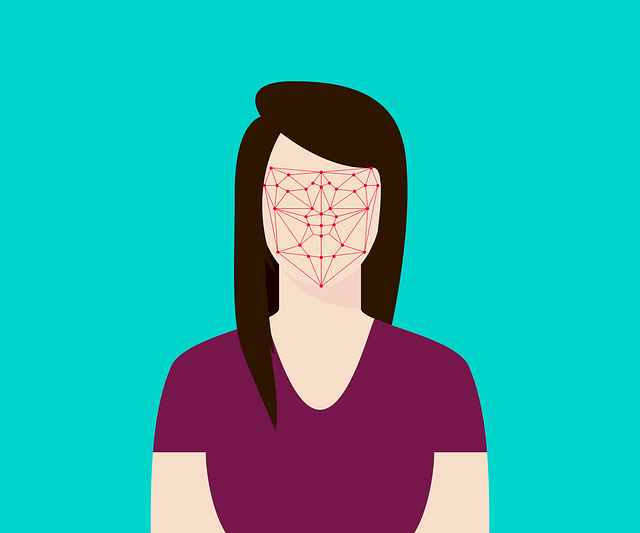 Balancing the Orwellian State with Permissible Private Use

San Francisco should be concerned about the potential abuses of facial recognition technology. Some supporters may not have an issue with the government scanning their faces because â€œthey have nothing to hide.â€

The Chinese government is already using facial recognition to stop political protests, an activity that is a fundamental right in the United States. Even NSA employees have been known to abuse the surveillance powers they currently have to spy on people they are romantically or sexually interested in. Facial recognition will only make their abuses worse unless they are appropriately curbed.

Facial technology allows stores to charge the userâ€™s credit card or banking account directly without having to wait for a cashier. Facial recognition can also perform the basic task of further securing and locking private property from theft.

Compromise between civil liberties and private advances in technology are possible, but the walls between them must be higher. Exempting private persons from the facial technology creates a potential loophole for the police to abuse. Although government entities are prohibited from purchasing the technology themselves, current law would not stop the SFPD from paying Amazon or Microsoft to do their spying for them.

What are the Potential Benefits from Using Facial Recognition Technology?

However, not all uses will be as benign. School districts are proposing putting the technology in schools in another desperate attempt to stop mass shootings, but some school administrators also want to use the technology to track students who arrive late, use their cell phones in class, and other harmless rule breaking.

The technology is still in its infancy, but school districts may slowly shift the goalposts of facial recognition from protecting students from mass shootings to protecting schools from students. Police departments and law enforcement may also fall to the same temptations. The police state that science fiction warned democracies against in the 20th century may be just around the corner, unless we take steps to stop them today.