Why Mandatory Arbitration is an Inappropriate Solution to Workplace Sexual Harassment

Multi-billion dollar game company Riot Games has promised to give employees the ability to opt out of mandatory arbitration following threats of walkouts by over a hundred of its employees. Riot Games is the company behind League of Legends, one of the first and most popular multiplayer online battle-arenaÂ (MOBA) gamesÂ where rival teams compete against one across the internet.

Riot Games has developed an infamous reputation for rampant sexism, including sexual harassment, in its offices. Employees of both genders have not only complained about the hostile work environment, but also the inadequate response Riot Games has towards such complaints.

Sexual harassment complaints among Riot Games employees are eye-opening in their absurdity, frequency, and pervasiveness. In December 2018, the company suspended COO Scott Gelb for two months following accusations that Gelb touched employeeâ€™s genitals and â€œfarted in their faces.â€

Senior leaders allegedly maintain and share a list of employees they want to sleep with. One woman claims she saw an e-mail thread about colleagues wanting to â€œpenetrate her.â€ Men have also complained that managers have regularly grabbed their genitals. Employees of both genders contend that managers have sent them unsolicited images of male genitalia.

Riot Gamesâ€™ cultural harassment is compounded by informal retaliation and legal obstacles embedded in employment contracts. At least two former employees said they were pressured to resign after complaining about gender discrimination. 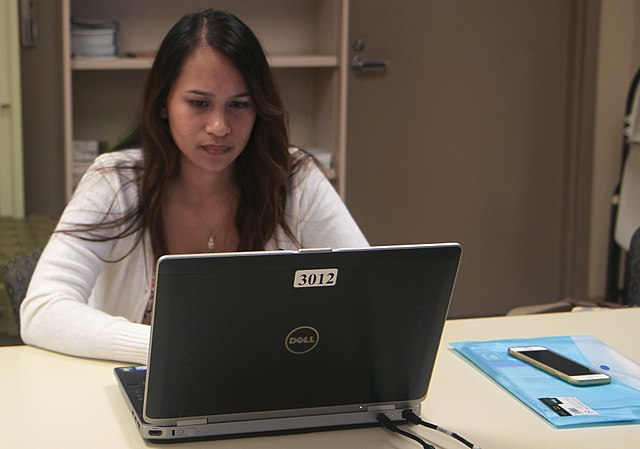 Arbitration Should Not Be Used to Conceal Sex Harassment Complaints

Arbitration is an increasingly common alternative to the courtroom. Arbitration involves a third party that will hear the arguments and examine the evidence before providing a decision and the appropriate payout, if any damages award is to be made.

In essence, arbitration is a bench trial with a third party acting as a judge. The third party is supposed to be a neutral party agreed upon by both parties. The arbitratorâ€™s decisions are usually final and appeal is very restricted.

The use of arbitration has become very controversial, especially in consumer and employment law. At its best, arbitration provides a cheaper alternative to trial when two parties of near equal position agree that an expert should resolve their dispute.

Suppose Samsung and Apple are in an intellectual property dispute over a new piece of technology. It may be cheaper for both companies to hire a panel of engineers from Google and Microsoft to referee their lawsuit rather than rely on a judge who may not know anything about smart phones or tablets.

Employees are easier to replace for large companies while an individual employee may take significantly longer to find their next job. Arbitration clauses are becoming an increasingly common fixture in many employment contracts.

For employers, the benefits of arbitration are tangible. Any public relations disaster from an employment lawsuit can be averted by sending the case into arbitration where the proceedings are private. Arbitration is also cheaper, where the discovery and evidence gathering process is shorter and streamlined.

Despite these power and ethics issues, the Supreme Court has often ruled in favor of employer-run arbitrations. Just last month, the Court ruled 5-4 that employers cannot be forced to arbitrate class action lawsuits without the employerâ€™s consent.

Chief Justice Roberts wrote that â€œarbitration is strictly a matter of consentâ€ and since the employer had not explicitly consented to arbitration with a class of employees, the class action arbitration could not be continued. However, the Courtâ€™s latest decision raises the question as to whether sexual hostile work environment cases should be exempt from arbitration without the victimâ€™s consent.

It is difficult to imagine a context where an employee would consent to being in a hostile work environment and then have that same company pick the arbitrators to decide the case. Moreover, the very use of arbitration will often prevent employees and potential hires from making an informed decision. Arbitration allows employers to conceal complaints regarding sexual harassment because none of the complaints will make it into the public record the same way a trial would. Even if an employee would find arbitration acceptable to resolve wage disputes, they may not accept arbitration if they knew about the sexual harassment claims.

Riot Games is on the right track by promising to make arbitration optional in sexual harassment cases. However, the opt out alternative is still about protecting Riot Games. If employers really want to do right by their employees, they should offer arbitration as an opt in option.

Despite the notoriety that arbitration has earned among attorneys, the average person still probably doesnâ€™t know what arbitration is when he or she signs on the dotted line. Give the publicâ€™s ignorance of arbitration; it should not be the default option.

However, arbitration may still be beneficial to some employees. Some victims may not want the proceedings to be part of the public record. The number of people who want to admit that they let their boss fart in their faces is probably a small number. Certainly employees who have suffered worse may not want this fact to be publicly known.

If employees prefer the privacy of arbitration, there is no reason that the company and the worker shouldnâ€™t go to arbitration. But both parties should offer their explicit informed consent to arbitration before proceeding.

Otherwise, employers would be violating the victims twice â€“ once by allowing or promoting the hostile work environment and again by ignoring their preferences in how to settle the dispute.