How Does Alimony Work After Retirement?

In many cases, the paying spouse can only stop paying support when he (or she) retires at the legal age of 65. In one case though, even retirement wasn’t enough to stop the county from demanding alimony payment: 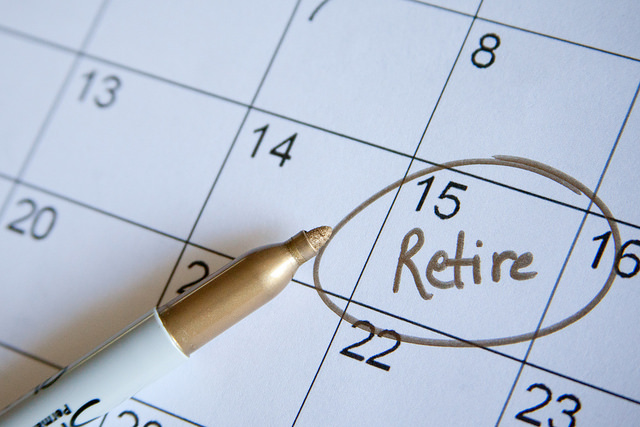 David Thomson was ordered to pay $2,500 per month to his ex-wife from 1995 to retirement. This year though, Morris County Probation Service claims it discovered Thomson missed a payment from Nov. 30, 2010.

That was unlikely; the alimony was paid by wage garnishments of $1,250 on the 15th and 30th of every month. Thomson ended up paying $450,000 over the next fifteen years. The payments finally ceased in 2010 when he retired.

The County has demanded that Thomson make the payment or face court action, including payment of interest since 2010 and a lien. Thomson offered proof of payment: a copy of his pay stub from the date in question. It clearly shows that $1,250 was garnished back in November 30, 2010.

Still, the County Probation Services claims it has no record of the final payment. Instead of accepting Thomson’s pay check stub, Probation employees argue that they never received the money.

Probation services theorized that his employer had returned the money to him instead. Unfortunately, Thomson’s employer went out of business in 2015 and so there is no way to verify the story one way or the other.

A court public advocate suggested that Thomson could either get his ex-wife to sign a declaration releasing him from the payment or Thomas could file a motion requesting that a judge set aside the pay order. Since Thomson hadn’t heard from his ex-wife, he decided to pursue the latter. As of this writing, Thomson awaits his July 6 court date.

What is Permanent Spousal Support?

However, permanent support orders can end sooner upon court order or agreement by the parties. A court can end a support order if the moving party shows there has been a material change of circumstances, such as a severe illness that prevents the spouse from working.

Permanent spousal support is usually given because there is a significant income gap between the spouses, presumably because one spouse served as homemaker for the other spouse. As the name suggests, permanent support can last decades.

There are plenty of arguments about whether permanent alimony is fair or just. Just because a person becomes divorced doesn’t mean he or she should be homeless, especially if they were not the party that filed for divorce.

Society Has Changed, Should Alimony?

Society has historically undervalued the work of the homemaker, who are typically the wives in the marriage. Alimony is one way for courts to recognize the work that homemakers brought into the marriage, even if they don’t have receive a paycheck for it.

On the other hand, the role of men and women in society has changed dramatically in the last few decades. Women play larger roles in today’s work environment. Women are now just as likely to have a college degree as men. Women are attorneys, doctors, businesspersons, and other highly paid and respected professions.

There are less homemakers today and more nannies. Courts should recognize that women play more equal roles in society and in marriage than their mothers or grandmothers did. Yesterday, equality meant recognizing the invisible contributions that women made to make their partnerships successful. Today, equality should be about recognizing that women are real partners in the workplace as well as the home.

Previous
« Ninth Circuit Affirms the CA Law Doesn't Require Disclosing Use of Slave Labor on Packaging
Next
Can Businesses Discriminate Against Customers Based on Political Differences? »