In the face of the continual growth of the #MeToo movement and the sexual assault scandals rocking Hollywood now, the public zeitgeist when it comes to sexual harassment and assault has reached a point where the will to finally hold people and businesses accountable for their actions has reached impressive new levels. This societal mood has left a lot of businesses, and in fact entire industries, reconsidering how they approach and deal with these serious issues.

Arbitration itself is not a bad thing. In fact, it’s an incredibly useful legal tool for all parties in the right circumstances. It’s often a cheaper and faster option to pursuing a case in court as you just allow a neutral arbiter to resolve your issues outside of the court system.

This can be good for an employee without the resources to pursue a more drawn out case. However, the pay outs can often be similarly lower and there’s often confidentiality agreements which prevent harmed employees from speaking out. When this arbitration is outright required of an employee, it can stymie an employee’s efforts to call out a corporate culture of sexual harassment.

Microsoft choice, one of the first companies to examine its policies and decide to make a change, has set a template for other companies to follow. In the last few weeks, Uber and Lyft have done just that–the first two companies to make the change since Microsoft itself.

Uber made the step first, an admirable step to revamp the image of the company under its new leadership after quite the spotty legal past. Besides several legal issues we’ve discussed for Uber in the past, Uber has had several serious allegations regarding both sexual assault and sexual harassment leveled against it in the last few months–just weeks back 14 women and a Senator prepared an open letter to Uber requesting they take just this step regarding their mandatory arbitration policies.

Additional pressure came from recent reports finding over a hundred drivers had been accused of sexually assaulting passengers in the last four years-an issue since Uber policies also required drivers and passengers to resolve individual claims such as sexual assault through arbitration.

A little over 30 Uber drivers have been held criminally responsible for their actions. Uber has also dealt with several highly publicized scandals dealing with internal sexual harassment claims against the company. 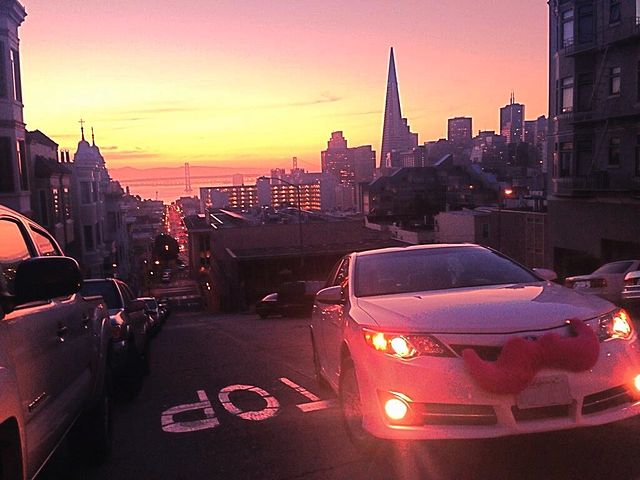 The new policies of Uber and Lyft are nearly identical and make three substantial changes to their approach to sexual harassment and sexual assault cases. First and foremost, they obviously remove the requirement that these cases go to arbitration.

Instead, victims can choose to take their claims to court, or really any other alternative dispute resolution method such as mediation or–should they so desire–arbitration. These new changes apply not only to Uber and Lyft employees, but also to drivers and users as well.

Beyond this, and perhaps just as importantly, the new policies also remove any confidentiality requirements preventing victims from discussing what has happened to them in public. This is crucially important. As Uber said in its own press releases on the issue, this leaves the choice of how and whether to speak on such a personal issue in the hands of the victim themselves. The only remaining confidentiality requirements will be on the financial details of any out of court resolution-an extremely common practice.

Finally, Uber’s new policy takes one additional step to try and turn around its legal public image by creating a transparent safety report on all sexual assault incidents that happen at Uber.

All these changes are exclusively for victims of sexual harassment and sexual assault, mandatory arbitration requirements remain in place for most other situations.

Uber’s new policy has nearly immediately led to a lawsuit alleging sexual harassment being brought against the company. Ingrid Avendano has chosen to forgo arbitration and go straight to the courts. Ms. Avendano’s chose to split her case off of the sex and race-based discrimination class action Uber settled for $10M in March. This case included over 400 people. Instead, she is bringing this lawsuit of her own pursuant to the recent change in policy.

Ms. Avendano claims that, during her time with Uber, she experienced a “male-dominated work culture, permeated with degrading, marginalizing, discriminatory, and sexually harassing conduct toward women.”

This allegedly included inappropriate speech and behavior at work, including open discussions and messages about who male colleagues were interested in having sex with and comments about Ms. Avendano’s appearance. Ms. Avendano also alleges that at least one drunken employee touched her thigh inappropriately.

Ms. Avendano says she reported this behavior and Uber responded by denying her promotions, pay raises, and giving her poor work schedules and reviews until they forced her to quit.

This is all initial allegations and the case is far too early to speak at all on the veracity of the claims or where the case will go. Ms. Avendano only barely filed her complaint in San Francisco Superior Court. Her claims relate to events that allegedly took place between 2015 and 2017 before Uber changed ownership.

As it is, Uber has been struggling to change its image due to a reputation of tolerating behavior such as that alleged by Ms. Avendano. This case may be one of several they could face after they have changed their policy. In fact, they also due to respond on a class action lawsuit regarding whether not properly looking into driver backgrounds contributed to sexual harassment, assault, and rape committed by drivers.

Uber’s new leadership has an uphill battle ahead of them. However, the choice to change these policies is a step in the right direction. Again, arbitration isn’t bad in and of itself. Although forced arbitration specifically, especially for class actions, have been a hot button topic in the last few weeks.

Mandatory arbitration isn’t going anywhere soon. While there are attempts to introduce bills limiting or eliminating mandatory arbitration, these policies are both extremely common and crucial for many businesses in controlling legal costs-especially from more frivolous lawsuits.

There needs to be an examination of where mandatory arbitration is an appropriate tool and where it isn’t. For now, these changes by companies like Microsoft, Uber, and Lyft are a trend in the right direction.

Previous
« VW Executive Charged with Fraud Over Dieselgate Scandal
Next
Was Roseanne Barr Wrongfully Terminated For a Racist Tweet?  »