Every attorney general in the United States signed a letter demanding Congress end mandatory arbitration in sexual harassment cases. Employment contracts across the country require that employees agree to have their sexual harassment claims settled in private courts. The attorneys general of all 50 states, the District of Columbia and five U.S. territories opposed the continued practice. Instead, American employees should be allowed to litigate their sexual harassment claims in state and/or federal courts. The effort was led by Florida Attorney General Pam Bondi and North Carolina Attorney General Josh Stein.

This is the first time in a decade that all 56 attorneys general have signed one letter to Congress. Currently, Senators Lindsey Graham and Kirsten Gillibrand are pushing a bipartisan bill in Congress to end arbitration in sexual harassment suits. The bill was introduced shortly after the “Me Too” movement gained steam, pushing out prominent political and entertainment figures such as Bill O’Reilly and Harvey Weinstein. 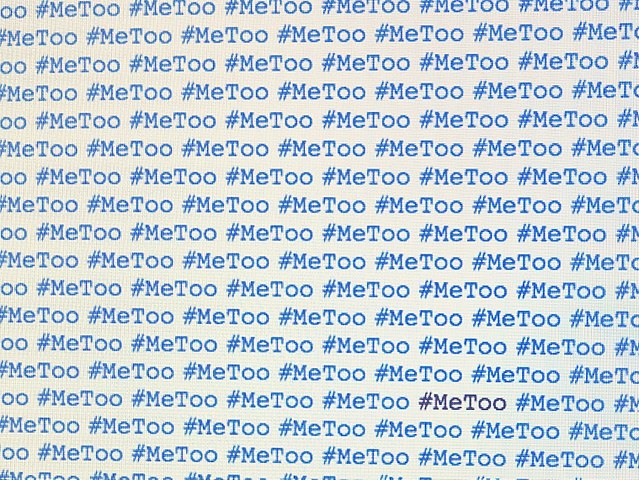 Silence Was More Harmful Than We Thought

Arbitration is a process where a neutral third party, an arbitrator, serves as a private judge to resolve a dispute between the parties. The arbitrator is chosen by the parties, will hear evidence and arguments, and the arbitrator will decide the outcome of the case. In essence, the arbitrator replaces the judge in a lawsuit. Generally, arbitrators are not required to follow all of the procedural rules associated with a lawsuit, a decision meant to save money for all parties involved. The arbitrator’s ruling is binding on both parties. Although it is possible to appeal an arbitrator’s decision, most arbitration agreements and the laws governing such agreements are designed to prevent appeals.

Arbitration is used because it saves businesses money. Instead of a costly lawsuit where a sympathetic jury could give a large verdict in the employee’s favor, arbitration allowed the employer to settle most cases. The secrecy also spared the employer any potential embarrassment that a sexual harassment suit might bring. However, that same secrecy also meant that neither the employer nor the abuser had to change their behavior, allowing the hostile work environment to continue.

Defendants have often complained that alleged victims don’t come forward until decades later. However, a significant reason for their silence is arbitration. These private courts are often secret and the outcomes of any complaints are often sworn to secrecy by settlement. Arbitration agreements make news stories like the President’s attorney paying a porn star $130,000 to keep quiet, possible. It might be cheaper for a business to keep allegations of sexual abuse under wrap, but eventually the truth will come out. It will be better for the accused and for employers if those allegations will come out when the evidence is still fresh rather than decades in the past.

What Can We Do Going Forward?

By making sexual harassment complaints more public, we can end the culture of silence that protects abusers. Men like Bill Cosby and Kevin Spacey could not have hurt as many people as they did if allegations against them were made public sooner. The accused would also benefit from having evidence that hasn’t been lost to the passage of time. The Attorney Generals are right in demanding that Congress change its stance on arbitration in sexual harassment cases.