As American slowly moves past the Covid-19 pandemic, courts are taking a second look at government rules and mandates that were in place and justified during the emergency. Judge Ralph Porzio of Staten Island has just reversed one such vaccination mandate in New York City in a victory for certain public employees.

The case was brought by 16 sanitation workers who were terminated in February 2022 after they refused to get vaccinated. New York City placed a vaccination mandate on public employees in October 2021. The mandate was extended to private company employees in December 2021. The mandate ended for private employees in November 2022. However, there were a number of exceptions for certain professions, such as athletes and entertainers. The sanitation workers claimed they had natural immunity from prior infections.

Judge Porzio ruled for the sanitation workers and ordered their reinstatement and back pay to when they were initially terminated. Judge Porzio cited President Biden’s recent statement that the pandemic was over and New York Governor Kathy Hochul’s decision not to renew the state’s Covid-10 emergency. Judge Porzio encouraged vaccination, but wrote that the vaccination mandate was “arbitrary and capricious” and that “public employees should not have been terminated for their noncompliance.” 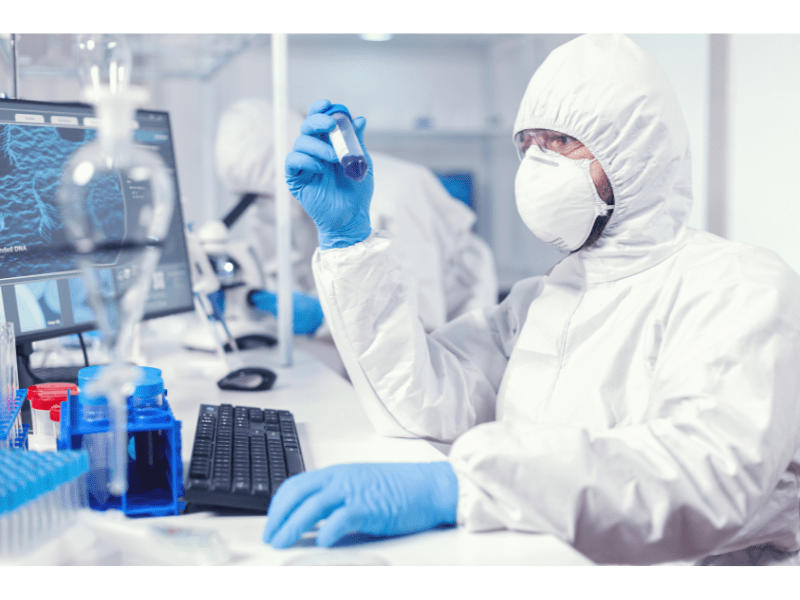 Judge Porzio’s ruling focuses on the fact that politicians have used vaccines as a convenient political football or that politicians have decided that the risks of Covid outweigh the economic and social costs after the vaccine became widespread. Just because politicians create nonsensical exceptions in the rules does not mean that the rule was a bad one in the first place.

Moreover, Judge Porzio’s ruling would lead to a decrease in vaccination rather than promote vaccination, as he encouraged. If vaccine opponents believe they are vindicated, they will continue to ignore vaccination requirements. This mentality would potentially extend beyond Covid vaccinations and encourage people to skip vaccinations for polio, hepatitis, measles, and other diseases that 21st medicine has triumphed over. Americans may feel better if vaccine mandates are lifted, but public health will suffer for it.

Do I Need a Lawyer for My Wrongful Termination Case?

Previous
« Is Twitter Obligated to Pay All the Severances Of Its Buy Out By Elon Musk?
Next
Man Terminated for Wearing Hitler Costume at Madison Children’s Museum »