Is Twitter Obligated to Pay All the Severances Of Its Buy Out By Elon Musk?

Elon Musk officially took over Twitter, the social media website on October 27, 2022. After Musk purchased the company for $44 billion, Musk fired Chief Executive Officer Parag Agrawal, Chief Financial Officer (CFO) Ned Segal and Legal Policy Head Vijaya Gadde. On Halloween, Musk also removed Twitter’s entire board of directors. Musk purportedly plans to lay off up to 75% of the company as part of his take over.

However, the terminations themselves may cost Twitter several more million dollars, as many of the former employees have expensive “golden parachute” clauses in their employment contracts. With advertisers like General Motors pulling out, it is uncertain whether Twitter can afford to pay all the employees that Musk is removing. While Musk has resolved one legal headache with Twitter, the courts may be asked to weigh in regarding whether all the terminated employees are entitled to their severance packages on their way out. 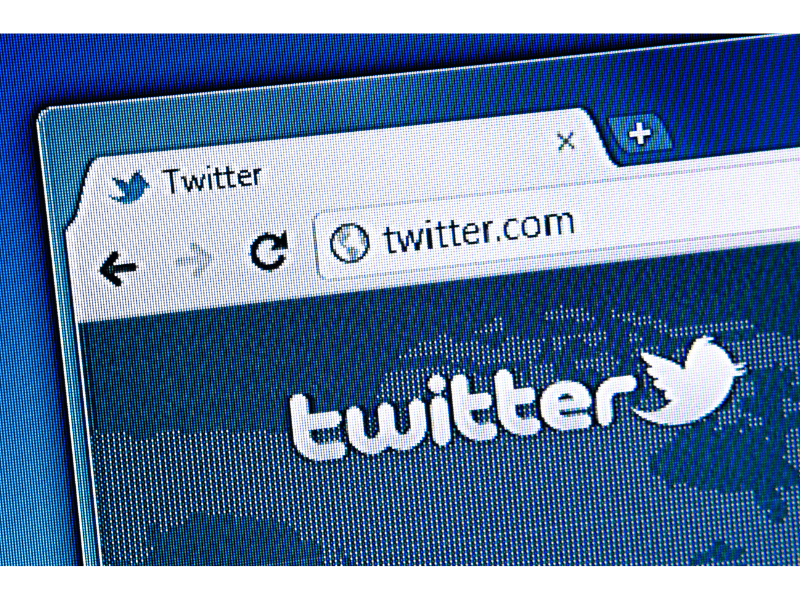 Can Twitter Parachute Out of Its Employee Severance Agreements?

Employee severance agreements, or “golden parachutes,” are high value severance packages consisting of substantial benefits to terminated employees. Such agreements are typically negotiated by top executives, though other high value employees may negotiate similar benefits. However, such agreements typically provide the employer an exception if the employee was terminated for cause, such as for violating a law or company policy. Former CEO Agrawal would receive $56 million as his severance payout.

Musk has purportedly terminated Agrawal and other employees for cause to avoid paying such expensive severances. It is unclear at the time of this writing what the exact reason would be, though Musk would have a significant uphill battle in proving that Agrawal actually engaged in misconduct. Agrawal could argue that Musk is retaliating against Agrawal by classifying his termination “for cause” in order to unjustly avoid Twitter’s contractual payouts.

In the months leading up to the buyout, Musk made a serious of public tweets that publicly disparaged the company he was seeking to buy; the tweets themselves were a violation of the buyout agreement. Musk’s tweets against Twitter became so egregious that Agrawal himself warned Musk to cease his behavior. The public tweets between Musk and Agrawal would potentially undermine Twitter’s position that its former CEO was misbehaving.

Indeed, most objective observers would believe that it was Musk who has negotiated in bad faith, by publicly disparaging Twitter when he contractually agreed not to and by attempting to back out of the buyout, thus prompting Twitter to expend further legal fees to enforce the buyout. Musk’s history with Twitter will likely backfire on him as well if Agrawal and the others have to file lawsuits in order to obtain the compensation that they are contractually owed.

Do I Need a Lawyer to Help Review My Employment Contract?