The local government of Surry County, North Carolina passed and then rescinded a measure to remove all Coca-Cola vending machines from the county. The measure was initially passed in early June 2021 after Coca-Cola publicly denounced a voter restriction law passed by the state. County officials, including Commissioner Harass, wrote a letter to Coca-Cola criticizing the company’s criticism as “corporate political commentary favoring the Democratic party” and “out-of-control cancel culture and bigoted leftist mob.”

However, the measure removing the Coke machines was rescinded less than a fortnight later. Several members at the meeting, including local business owners and representatives from Coca-Cola itself, condemned the ban and demanded a public apology. The measure was rescinded 3-2, though the County still plans on writing more angry letters to Coca-Cola. Meanwhile, the business owners who appeared at the meeting pleaded that the County pay attention to actual important issues in their community, including drug addiction among the County’s youths. 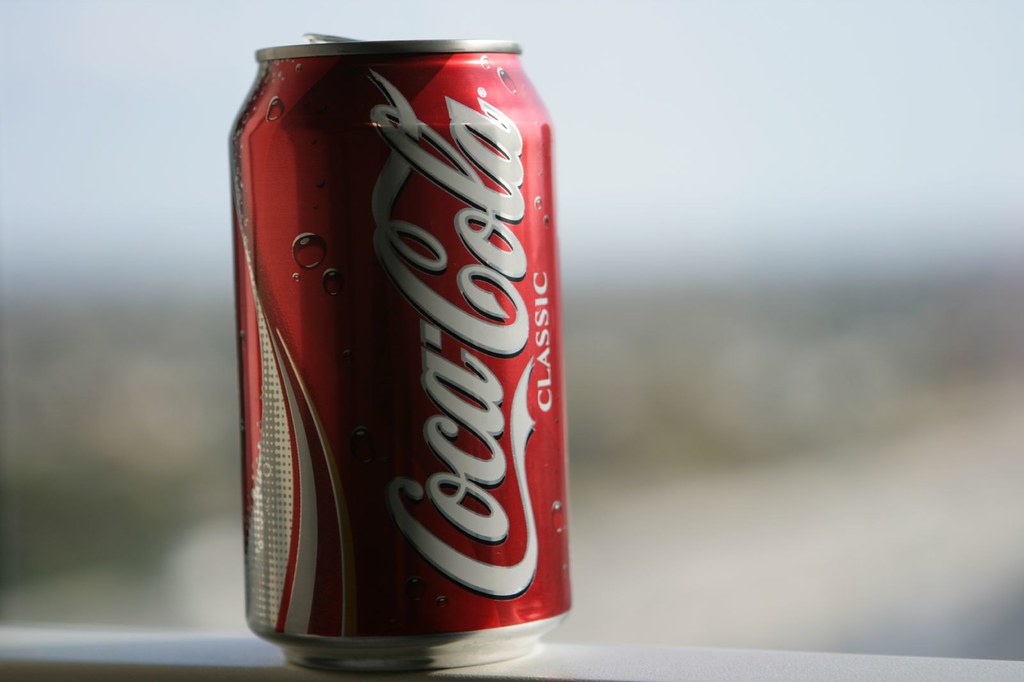 The irony of “cancel culture” in this situation only reveals how ignorant the key actors are about the First Amendment and the Constitution. Constitutional law prohibits government actors from infringing on private citizen’s free speech rights. Regulation of speech between Americans is few and far between. While Surry County might not like Coca-Cola’s stance on voting rights, Surry County cannot punish Coca-Cola for taking this position. Government actors, be they federal, state, or local officers, cannot restrict the speech of private citizens. This includes private businesses, such as Coca-Cola.

Surry County’s temporary coke ban was most egregious as it was specifically aimed at one company and specifically because of the political views held by that company. View-point discrimination is extremely frowned upon by the judiciary and Surry County was not even hiding the fact that their intent was to punish Coke for taking a stance that was unpopular with Surry County’s leadership. Would Surry County have reacted this way if Coca-Cola supported their ban? Probably not, which is why the ban was rooted in view-point discrimination.

Some feel that corporations should stick with their business without commenting on politics (“Shut up and Sing” was a common retort when the Dixie Chicks criticized George W. Bush). However, it is for businesses themselves to decide how much politics they want to be involved in. Government officials do not get to make that decision. While Republicans may buy sneakers too, the consumers themselves get to make that decision. Government officials cannot tell Americans what to buy just because they don’t like what those companies are saying about them.

While Surry County did the correct thing in reversing the Coke machine ban, the planned letters to Coca-Cola still violate the First Amendment. The letters would still be illegal if Surry County intends to discourage Coca-Cola from participating in public debate

Should I Consult a Lawyer for Questions about Business Law?

Business law and related government disputes can become fairly complicated, especially if constitutional law is involved. Although it may not be necessary to hire a lawyer in every situation, there are certain times when it may be in your best interest to speak to a local business lawyer for further guidance.