Ten years ago, the comic book movie The Dark Knight raised discussions about the extent law enforcement should go to combat crime. One scene featured Batman using cell phone data to track down the Joker. Batman ally Lucius Fox summarized his thoughts on this practice in one sentence: “This is wrong.”

The FBI asked Google for location data on anyone close to robberies in Maine and Virginia. The FBI’s “reverse location” orders could swipe anyone who uses Google services or even just an Android phone at specific times in the robbery areas.  Neither the FBI nor Google would be required to disclose to users that their data was turned over to the federal government.

Law enforcement sends Google or any other tech company which may have user data specific coordinates and time zones in which crimes were committed. The tech company is asked to provide information on all users within those locations at those times, including data from people who were unlikely to be involved in the crime. Those users are not limited to criminal suspects; Android phone owners or anyone running Google applications on their cell phones could also be swept in the warrant request.

In Maine, the FBI asked Google to provide information on people near the locations of at least two of nine robberies across the state. In Virginia, the FBI obtained a search warrant for information on people near Dollar Tree armed robberies. The FBI asked Google to identify Virginia account holders near the robberies, including several homes, shops, and restaurants.

It is not clear that the FBI needs the data they request from Google, Facebook, Snapchat and other tech companies. The FBI arrested 38-year-old Travis Card for the robberies in Maine without ever receiving the data requested from Google. Mr. Card pleaded guilty to armed robbery last month. 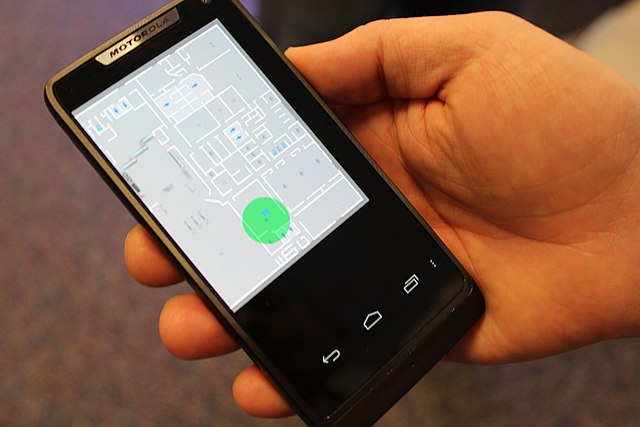 Americans born during the Information Age may not understand the value of privacy. After all, they live in a world where their baby pictures are posted on Facebook within an hour of their birth. In such a world, those who wish to lead private lives might be viewed with suspicion. If you are not guilty, what do you have to hide?

The notion that one with nothing to hide if one is not guilty is the wrong way of looking at the issue. The mistake many make is that they assume the inverse is that if a person is hiding something then they must be guilty.

This is a logical fallacy; a person can be innocent of any crime but may wish to avoid embarrassing facts being disclosed to the public. A spouse may not want to disclose to their partner that they have been cheating on him or her. Being an alcoholic can be fatal to a doctor or lawyer’s career. Neither alcoholism nor unfaithfulness is illegal, but they are not information that a person would wish to disclose either.

Violating the Fourth Amendment also impacts other concepts in the American legal system. If we think that a person is guilty because they want to maintain their privacy, then we have overturned the principle that everyone is innocent until proven guilty. The presumption of innocence is best maintained by respecting the fact that even criminal suspects have rights.

The Fourth Amendment protects Americans from unreasonable searches and seizures. There are a significant number of residences, shops, and restaurants within the areas demanded by the warrant.

Despite not having any connection with the crimes, everyone in the area would have their information vacuumed up by the warrant. Absent a showing of probable cause by law enforcement, this type of search would be unconstitutional.

To be sure, the FBI is making some effort to narrow the data they seek. The warrants are limited to 300-375 meter radiuses around the crime scenes. Constitutionally though, this is not enough to prevent unnecessary violations of privacy.

Warrants are supposed to be limited to searches for specific evidence. Ideally, warrants should name the specific location to be searched and the type of evidence to be seized. For instance, a warrant in a drug case should restrict itself to a specific residence and only to evidence of drug possession or distribution.

In contrast, the reverse location warrants to Google and other tech companies are completely general. Instead of searching the crime scene itself, the warrant calls for searches of the areas surrounding the crime scenes. Likewise, the warrants appear designed to track down potential suspects without identifying exactly who or what they are looking for.

To make matters worse, this intrusion isn’t even necessary to locate a suspect. Police have tracked down suspects for decades without needing to know the background information of everyone in the general vicinity.

Old-fashioned police work – interviewing witnesses, following traffic cams, and running searches on finger or footprints – would yield the same information without crossing the line the Fourth Amendment draws in the sand.

If law enforcement acquires evidence illegally, defendants can file a motion to quash the evidence against him or her. The prosecution must prove their case beyond a reasonable doubt. If the prosecution is not allowed to present their evidence though, then the defendant would never be convicted, even if he or she did in fact commit the alleged crime. Law enforcement undermines their own cases if they use illegal methods to gather otherwise admissible evidence.