The opioid epidemic in Pennsylvania has resulted in families without mothers and fathers to raise the children. Grandparents are often the only family members who can watch the children while their parents are in rehabilitation or in prison. However, most state laws make it difficult for anyone other than the other parent to obtain custody, even temporarily, of a child. Pennsylvania is no exception – but a new bill might change that.

Why Does PA Want to Change the Law?

Current Pennsylvania guardianship law assumes that both the mother and father are capable of taking care of the children. In order to establish even a temporary guardianship, both parents, if alive, must consent. Few parents want to admit they are incapable of taking care of their children, so obtaining consent from both parents is often a challenge. A court can order a guardianship in lieu of parental consent, but most judges are very hesitant to take such drastic action without clear and convincing evidence. As a result, the current grandchild custody process in Pennsylvania is very expensive and many grandparents cannot afford the legal fees necessary to obtain guardianship of their grandchildren. Still, approximately 90,000 grandparents are raising more than 195,000 grandchildren in Pennsylvania.

Rep. Eddie Pashinski and Wilkes Barre have proposed a state bill that would facilitate temporary guardianship of grandchildren while the parents are in a patient institution or having a medical emergency. The bill would give grandparents legal standing to bring a petition for guardianship, whereas previously only the other parent had standing to do so. The bill would also allow the court to waive filing fees if such fees would be a financial burden on the petitioner. 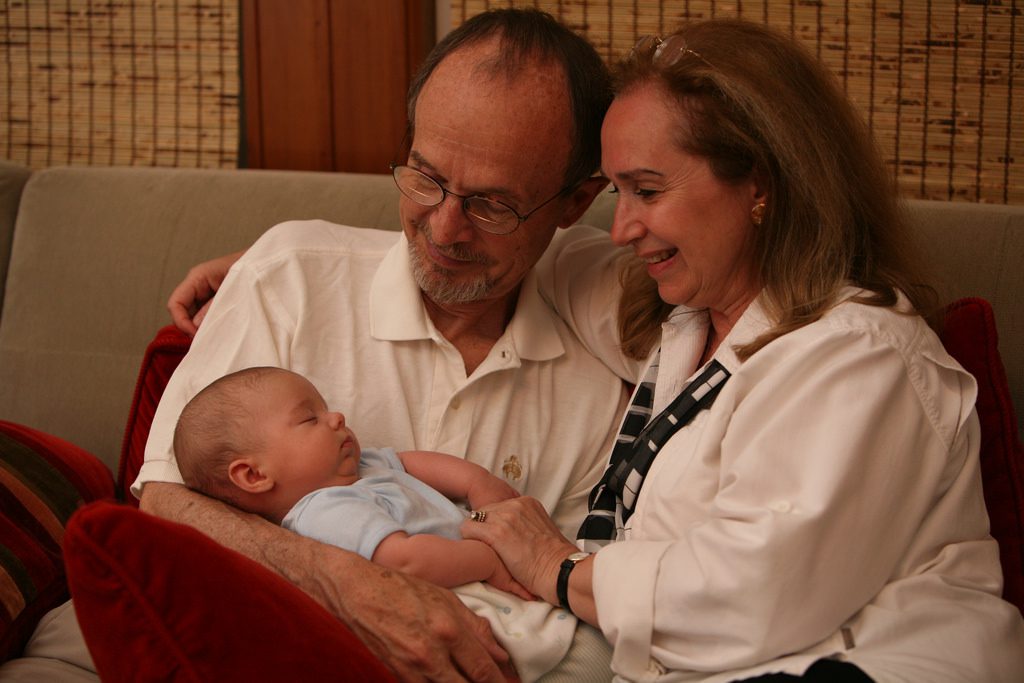 Rep. Pashinski has stressed that background checks and a court hearing would still be part of the process. The court would still be required to consider the child’s best interests. Guardianships would be for sixty (60) days unless a court approved an extension for up to a year. The grandparent could then access the child’s medical information or enroll the child in a school while the parent is recovering or rehabilitating. The bill is still in committee and would likely be voted on next year.

Can Custody Really Be Temporary?

Pashinski’s bill is commendable, but its structure leaves some questions. Opioid treatment can take up to a year, but some people who go through drug addiction can take a long time to recover. 91% who go through treatment relapse into old habits, prolonging the time it may take to completely treat the addiction.

If opioid addiction is potentially a long-term issue, it makes little sense to restrict guardianship to a year. Children would be endangered if custody were given back a parent who relapses into opioid usage. In those cases, it would advantageous if the grandparent were outright given custody with visitation rights to the addicted parent until the court is satisfied that the threat of addiction is over. Instead of a temporary guardianship, or a series of temporary guardianships because of relapse, a grandparent should be able to fight for custody if necessary.

Giving grandparents custody would potentially make it difficult for a parent to recover custody. If the grandparents agree, that would make it easier, but a protracted legal battle would be difficult for all involved. Young children need household stability and a custody dispute would endanger that. As with custody disputes between parents, a custody fight between a parent and grandparents might lead a child to believe that he or she needs to pick a “side.”

What is Better for the Children?

Although custody battles would lead to emotional stress for many children, that stress would be omnipresent in any family law case. A seven year old doesn’t see the distinction between a temporary guardianship and custody. The child will only see that he or she is spending more time with Grandma and Grandpa instead of Mom or Dad. If the side effects are the same, we should at least prescribe a legal procedure that gives Grandma and Grandpa the best chance to succeed when Mom or Dad are having issues.