FCC is Taking Net Neutrality Protections from the People

The FCC has announced a final vote on removing net neutrality rules in the next few weeks. We’ve talked about net neutrality before and, unfortunately, predicted a slightly rosier future than is before us. The rollback of net neutrality provisions is looking increasingly sure to occur on a larger scale than this blog or most anybody originally predicted.

Not only has the FCC chosen the longer route of publishing a proposed rule in order to overturn the Obama-era net neutrality provisions, it’s new rule will strip away essentially every consumer protection when it comes to net neutrality. As it stands, the protections will be repealed without replacement in any form.

Net neutrality, for those unfamiliar with the term, is the concept that internet providers should treat all data on the internet equally–regardless of source.  All information passing through broadband networks and backbone networks should be given equal priority to the extent possible without effecting function.  For instance, text on a website can have data packets arrive in any order while video and audio must arrive in a specific order and in a timely fashion to function–net neutrality doesn’t require companies to ignore the concerns of functionality.

What net neutrality does is prevent blocking of content, throttling content (intentionally slowing down some content or speeds up others), and paid prioritization where some services are stuck in a “slow lane” because they do not pay a special fee. Essentially, it keeps ISPs in the business of charging users for internet connection as opposed to charging edge providers for users while the people buying internet service from them suffer. 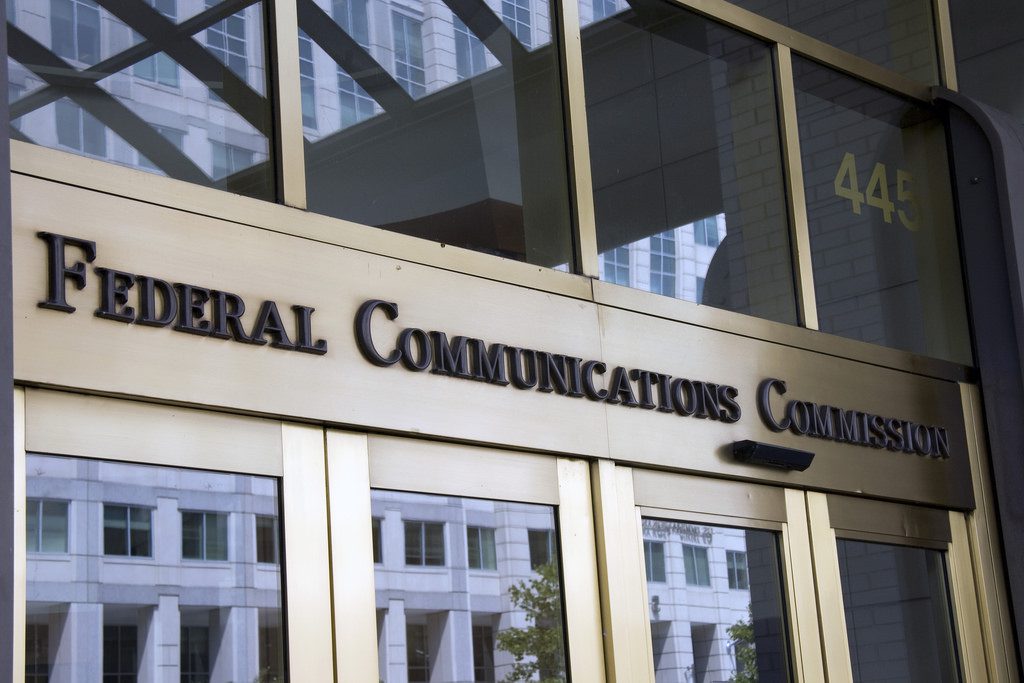 This is important for a number of reasons. It prevents ISPs from censoring content by blocking or slowing down access to a crawl. It prevents them from selling the internet in bundles, similar to how you buy packages of television channels. It prevent ISPs from limiting access to the internet, providing preferential treatment to internet services they provide or services that are willing to be strong-armed through bandwidth throttling into giving them a cut of their profits (as Netflix was forced to do not so long ago).  Finally, it stops these companies from allowing sites to buy preferential treatment, something that could seriously harm smaller businesses and startups in this internet age.

The End of the Open Internet Order

Under the Obama Administration we saw the introduction of new net neutrality consumer protections in the form of the Open Internet Order, This order changed the classification of ISPs to that of a Title II public utility similar to telephone services–often known as common carrier status.  This change allowed greater regulation of ISPs. It also sets forth five rules that ISPs must abide by:

The order also provides for an exception for reasonable management of a broadband network. ISPs are allowed to prioritize data so as to keep things running smoothly, but cannot use this for their own commercial advantage.

Getting to this point, however, was quite an uphill battle, both in the courts and within the FCC itself. The FCC initially proposed much weaker regulations.  However, the combination of a call from then-President Obama for stronger rules, 4 million comments filed with the FCC, and protesters who went so far as to sit in the FCC Chairman’s driveway and demand a stronger policy, all came together to convince the FCC to pass the final version of the Open Internet Order.

FCC Chairman Ajit Pai, a former Verizon attorney, has made his anti-net neutrality stance well known. However, his plans take the axe to net neutrality provisions such as the Open Internet Order even more than initially anticipated. Pai followed through with the long process of proposing a new rule, opening it for comment (a process that was fraught with bots repeatedly entering anti-net neutrality comments), and finally his new rule is looking set to be confirmed in an FCC vote on December 14th of this year. The rule was always anticipated to strip away the Title II classification that allowed through regulation of ISPs. However, it has turned out to be an early Christmas gift for telecommunications interests.

What Chairman Pai’s New Rule Will Do

In discussing how the rule could be changed, Comcast expressed hope that the Title II classification could be removed so long as  “clearly defined net neutrality principles–no blocking, no throttling, no anti-competitive paid prioritization, and full transparency ” remained in place. The final plan being voted on in a few weeks will not only remove Title II classification, it also includes no replacement guidance whatsoever when it comes prioritizing, blocking or throttling internet traffic. This goes beyond even what ISPs had hoped for–a full rollback of all net neutrality provisions. The only FCC oversight which will remain is a requirement that ISPs disclose in their terms of service or user agreements that they will block, prioritize, or throttle content.

This requirement, due to the change in classification, will primarily be overseen by the FTC. The FTC is barred from policing Title II common carriers, but the change places ISPs back under their domain. However, the FTC can’t create the sort of net neutrality rules the FCC could. The most they can do is prevent deceptive and unfair practices. This basically means that if an ISPs terms of service say they will follow net neutrality practices, the FTC can come down on them if they break that promise.

This being said, as the rules stand there is nothing requiring these companies to include these promises in their terms of service in the first place. Even if they do, there will no real repercussions for removing them down the line.

Internet Providers Already May Be Gearing Up To Take Advantage

The response from ISPs when it comes to these potential dangers has long been, “well we promise we won’t.” Chairman Pai himself has relied on similar arguments in promoting his plan. This seems unlikely, they’ve spent millions lobbying for the power to do this, if they’re happy to promise to follow these rules why get rid of the rules in the first place? What’s more, their own history shows that they are more than happy to violate net neutrality principles.

Beyond the squeeze put on Netflix discussed above, ultimately requiring Netflix to pay up to end slow-down of its traffic, there have been a number of incidents where broadband providers have got overly ambitions and violated net neutrality rules.  In 2005, Comcast was caught blocking and slowing peer to peer services.  In 2011, Metro PCS announced plans to block all streaming services but YouTube on its 4G network. In 2012, the FCC caught Verizon blocking people from using tethering applications on their phones in violation of a net neutrality pledge they had made to the FCC in 2008. In 2013, when Verizon was asked in court whether it would prioritize content if it could, they repeatedly responded that they would be “exploring those types of arrangements.” These are just a few examples of acts violating net neutrality rules.

Even just recently, in the wake of the recent announcement out of the FCC, Comcast has changed a pledge posted online. Originally promising to never block, throttle or prioritize content, the Comcast pledge has recently dropped the promises regarding prioritization. They now promise not to “discriminate against lawful content” or use “anti-competitive paid prioritization. This conveniently drops promises not to offer internet fast lanes to companies willing to pay that premium. This is especially true because, after the net neutrality rollback, the only person to say whether or not prioritization is anti-competitive (except in particularly extreme cases) will be Comcast itself.

Net Neutrality Is In The Hands Of Congress

At this point, the December 14th FCC vote is looking more and more like a formality. If nothing changes, it is a near certainty that these rollbacks will happen. The only real chance of changing this–and it is an outside chance at best–would be for Congress to intervene. This would require them to act fast and, if you want to avoid a future without net neutrality, now is the time to contact your representatives and make your voice heard.

This is absolutely the last chance for these rules and any replacement rules from a future administration will certainly have to overcome the same years of lawsuits that mired down the Open Internet Order taking effect. As it is, before the end of the month we will know one way or another if net neutrality provisions will be completely repealed with no replacement whatsoever.

If this happens, we’ll see whether the ISPs will stay true to their promises. It is possible, but it seems unlikely the face of the internet will remain the same based on the history here. This does not necessarily even mean you will see instantaneous changes from your ISPs. Likely, there will be an incremental ratcheting down of the norm when it comes to how you expect to receive your internet. From here, it is in Congress’ hands what will happen to the internet.