To describe college athletics as a big business would be an understatement. Each game a college team participates in during March Madness earns the conference the school is out of nearly $2M. Just this year NCAA basketball tournament play alone earned Gonzaga around $8.5M. As of last year, 24 universities were raking in over $100M off college athletics yearly–UCLA just missed the cut with about $97M on the year while Texas A&M made nearly $200M.

With so much money being made off the performances of student athletes, the fact that those athletes are paid nothing and outright forbidden from receiving any money for their performances has long been a hot topic in the courts. Many athletes and legal commentators have described the situation as unfairly designed to allow schools to derive every avenue of profit from a student athlete–merchandising sales, advertising, etc. However, the courts have historically come down against student athletes being compensated in any way.

Just a few weeks ago, a California District Court continued this trend by ruling that a college football player is not an employee of the school he plays for.  In the suit, the player–formerly out of USC–was seeking pay and overtime for the many hours he was required to play and practice. Let’s take a look at his case, the result, and the history of similar cases over the past several years. 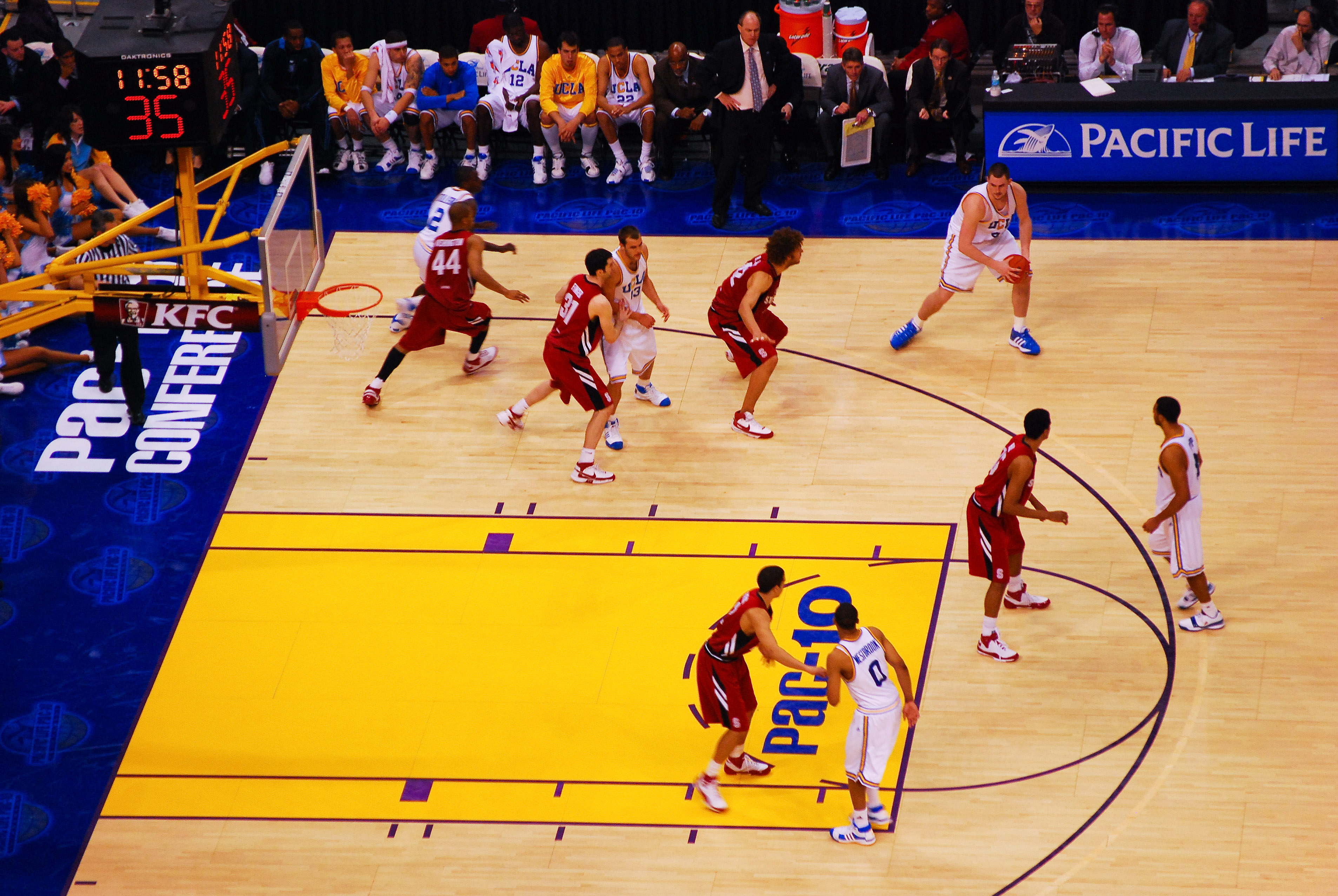 Lamar Dawson had played football for the University of Southern California for the entire time he attended the university. This often required him to frequently practice, workout, and play over 40 hours in a week. If he were an employee, spending this sort of time would equate to being paid overtime for his efforts. However, as an amateur athlete he was provided essentially nothing at all. In his lawsuit, he pointed to all this time he spent, and the control USC had over his life and what he could do while remaining a student athlete, and argued that he should be treated as an employee of the school.

Mr. Dawson was suing under the Fair Labor Standards Act (FLSA), a law providing federal guidelines for both minimum wage and overtime pay for employees. However, under the FLSA only employees can recover for a claim of unpaid wages or overtime. Thus, whether Mr. Dawson was an employee or not was the central question of the case. The FLSA describes somebody as an employee where an employer “suffers or permits them to work.”  This is a broad definition, if somebody shows up and starts working and the employer learns about that fact and lets them continue the guy who showed up is probably an employee.

The Ninth Circuit, where this case took place, normally uses a multifactor test to decide whether a given person is an employee. They look at whether the potential employer 1) had the power to hire and fire employees; 2) controlled schedule and conditions of employment; 3) determined the rate of payment; and 4) maintained employment records. They look at this, and other surrounding circumstances, to decide whether somebody was an employee. If this were the test used, Mr. Dawson would have had an interesting case. His school certainly controlled whether or not he could continue as a student athlete and they also restricted his diet, schedule, and many more aspects of his life. However, the court chose to use another test in making their determination–a “true nature of the relationship test.”

This is not unheard of or out of the blue, many courts have rejected the multifactor test where it does not properly map to the situation at hand. The court felt that was the case here. They instead relied heavily on the Seventh Circuit Berger decision from last year–pitting the NCAA and Penn State against a former football player–where the court determined that the athlete was not an employee due to the “long tradition of amateurism in college sports” and the voluntary nature of participating in college athletics. They basically decided that because the athletes go in, of their own volition, expecting not to be paid they can’t be athletes. Using this justification, both courts decided that student athletics is not “work” under the FLSA and the athletes are not employees.

Despite how his case went, it’s not so surprising that Mr. Dawson chose now to bring his case. It has long been the case that the NCAA rules prohibit college athletes from making money off their play. Whether that is actual pay from a university or the student profiting off their popularity through marketing their name, image, or likeness. However, as student athletics becomes more and more of an earner for universities there has been an accompanying outcry to allow the athletes to have at least a small piece of that pie.

As schools take more and more control over the lives of their athletes and demand more and more of their time–often well over 40 hours a week. A backlash in the courts was inevitable. In 2014, the National Labor Relations Board (NLRB) ruled that due to the immense control Northwestern University was exerting over its athletes–athletes had to ask permission regarding living arrangements, social media posts, food they ate, outside employment, when and where they could drive off-campus, and more–the students in the case were employees. The ruling was short lived, on appeal the NLRB overruled themselves, saying that such a determination “would not promote stability in labor relations.”  However, the appeal still left the door open by saying that subsequent changes in how student athletes are treated could still make an athlete an employee.

Just last year, another case claiming that universities profit off student athletes’ names and likenesses without paying those students led to a decision that the NCAA’s rules disallowing compensation violate anti-trust laws. However, the decision was once again mostly torpedoed on appeal with a court saying that allowing student athletes to profit off their play would remove the distinction between amateur and pro sports. While the appeals court still agreed that selling the names and likenesses of students for TV broadcasts and video games violated the law, they stopped short of allowing actual compensation to student athletes. They instead increased the amount of compensation allowed to include “the full cost of attendance.”  This basically means both tuition and living expenses.

These rulings, while ultimately made much less impactful after appeal, have served to undercut the NCAA’s long-held assertion that the very fact that college athletics is amateur in nature by itself rules out the need for compensation and the potential for these athletes to be treated as employees. This has led to more and more legal challenges, such as Mr. Dawson’s, to how the NCAA handles its student athletes. However, despite these cases indicating a change in the legal landscape, those seeking to change how student athletics is handled face quite an uphill climb.

While the door has been opened to these types of lawsuits by the changing landscape of collegiate athletics as a big business, there is still a lot of ground to cover before Mr. Dawson will be likely to succeed. His case will certainly be appealed, and that is an appeal to watch, but the state of the law has not shifted so much that his chances are particularly strong.