Is It Viable to Sue the IRS?

The Internal Revenue Service (IRS) is a frequent target of lawsuits by disgruntled Americans unhappy with their tax rates, the speed of their tax refunds, or the very concept of paying taxes to the federal government. Some Plaintiffs understand that their lawsuit is an uphill battle while others may have unrealistic expectations about suing a government entity. Below are a few common reasons why some Americans waste time and effort in suing the IRS: 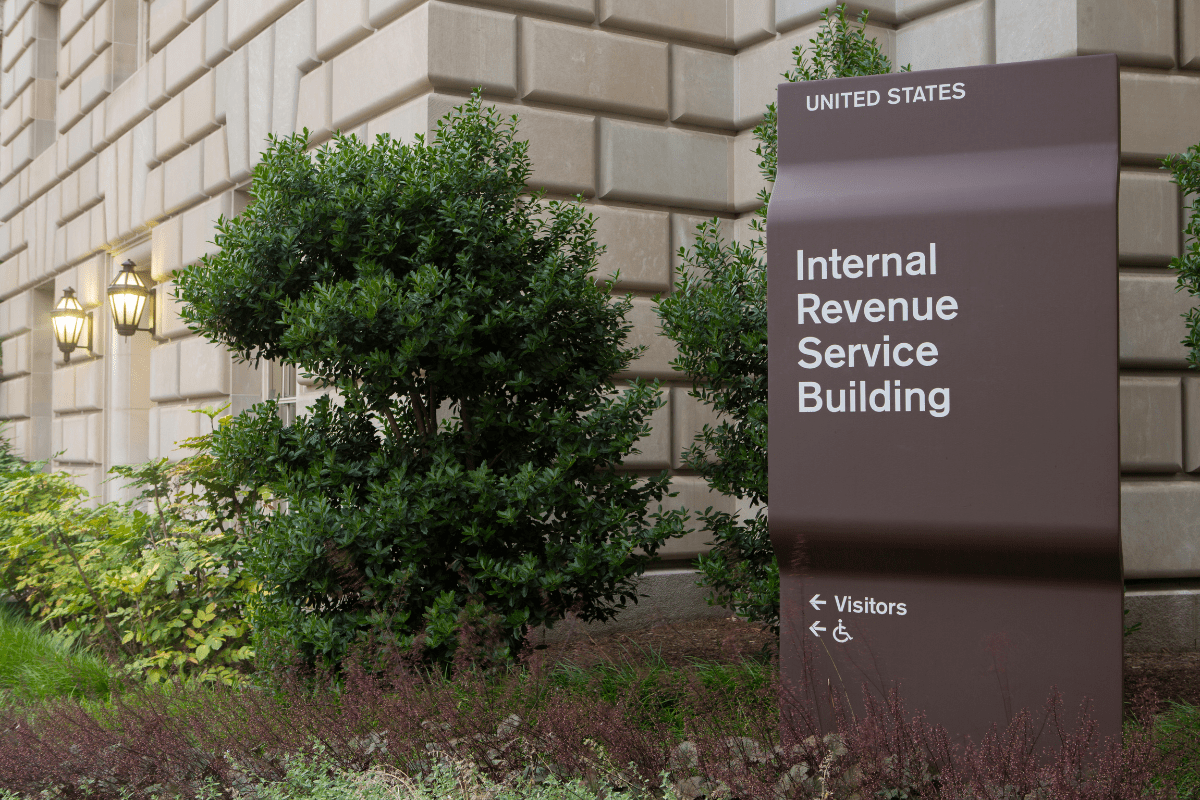 How Would I Go About Suing the IRS If I Wanted To?

Lawsuits involving the IRS are heard in a United States Tax Court, an administrative court that hears tax issues. The tax court is a separate entity from the IRS. The court is divided into two branches, small tax cases for amounts of less than $50,000 for a single tax year and regular tax cases for larger amounts. A lawsuit in a tax court is a bench trial, meaning that only a judge will hear the case and there is no right to a jury in tax court. Monthly hearings are typically held year-round in most states.

Taxpayers can sue the IRS, but only for certain purposes. Damages such as emotional distress or punitive damages are prohibited. Additionally, the IRS is granted sovereign protections based on its status as a federal government entity. For instance, you cannot sue the IRS because of tax rates that Congress sets, because the remedy would be to vote for a representative or senator who will promote your preferred tax policies rather than file a lawsuit. Instead, you can sue for technical matters such as collecting a tax refund or as a countersuit if the IRS sues you for back taxes.

In the last several years, there have been scammers that contact people, typically by phone, claiming to be an IRS agent. The scammer claims that the victim owes the IRS money and they need to pay the agent in order to avoid an audit or prison. The IRS does not contact random people by phone and due process is given to those that the IRS are attempting to collect tax dollars from. The IRS does make an effort to combat these scams, but the IRS itself is not responsible for a scammer’s conduct or if a victim mistakenly pays a scammer.

Sovereign Citizenship Is Not a Valid Basis to Sue the IRS

Do I Need a Tax Attorney to Sue the IRS?

If the IRS has started its collection process or is demanding payment to satisfy your tax debts, you should contact a tax lawyer immediately. Tax law can be very complicated and a skilled tax attorney will be able necessary to assess your debts, communicate with the IRS, and present your case to the tax court.

Previous
« Do You Have a Viable Eviction Defense Case?
Next
Can You Successfully Get a Restraining Order? »