Music Festivals typically do not end in desperate screaming and pandemonium. The Astroworld Festival in 2021 ended in tragedy when a crowd trampled and crushed several people and killed eight people.

Astroworld Festival was a two-day event in NRG Park organized by rapper Travis Scott, and others, between November 5 and November 6 2021. The annual festival began in 2018 and typically sold an estimated 50,000 people per year. It was sold out in 2021 with 100,000 tickets instead. The event was cut short when a crowd stampeded through crowd barriers. The Astroworld crowd crush killed eight people and injured several others. Most victims were teenagers or in their early twenties. Travis Scott has agreed to pay for the funeral expenses of the deceased victims.

At least two lawsuits have already been filed against Travis Scott, Aubrey Graham, Live Nation, and NRG Stadium for negligent planning, design, management, operation, and supervision of the event. The lawsuits are class-action suits representing dozens of victims and seek at least $1 million in damages. 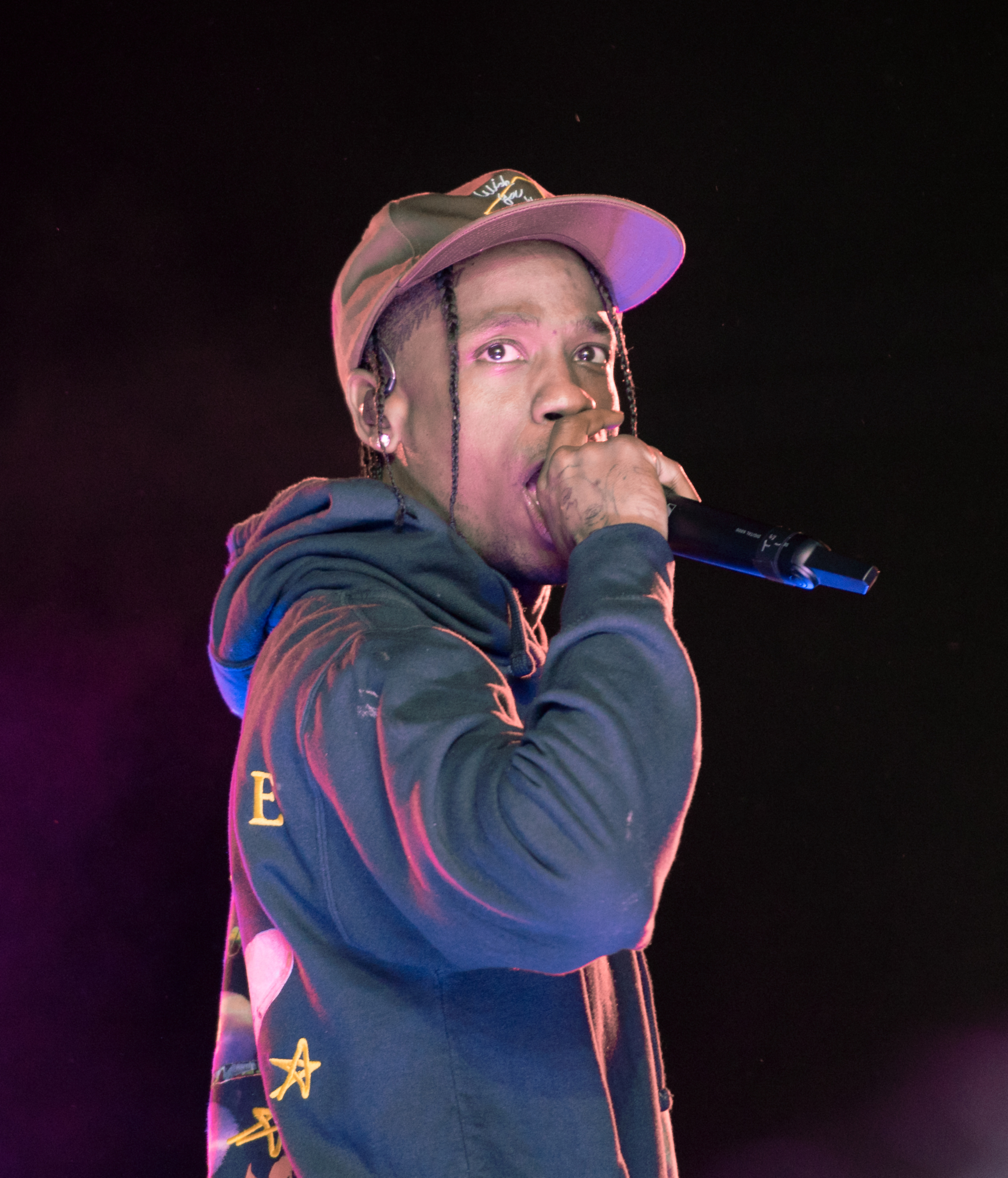 The Astroworld disaster might have been avoided if the event organizers had taken basic steps to ensure safety. There was no reason to double the number of attendees permitted for the event especially if doing so may have violated any fire codes, state laws, or local ordinances regarding maximum attendance. Earlier in the day, hundreds of people surged at one of the security gates, overrunning metal detector entrances, and hopping barricades. Security issues were already apparent hours before the actual crush occurred.

The festival organizers claim that they couldn’t simply close the event once 50,000 people had shown up. However, the safety failures appear to have occurred before the first person was admitted when the organizers failed to even consider a crowd surge despite selling double the number of tickets typically sold.

Several more potential issues and rumors have come out in the days following the incident. A victims’ attorney accused Tim Scott of tweeting that he would let in more people after the show sold out. However, rumors that people were being injected with drugs appear to have been debunked. The police officer who had allegedly been injected with a substance had actually just been knocked out during the incident.

A wrongful death attorney can represent you if your loved one has died because of the wrongful actions of another. An attorney will be able to determine whether you have a valid claim, what the laws of your state are that pertain to the action, and represent you in court.