Paying Penalties for Quitting Your Job

Kansas teachers are stuck between a global pandemic and up to a $10,000 fee if they attempt to quite their positions this coming school year. These fees were negotiated prior to the Covid-19 crisis but are now being litigated as the country is ravaged by the virus.

Many districts ask for around $2,000 if a teacher leaves, though the fee may scale depending on when the teacher leaves. Emporia Public Schools demand $5,000 if a teacher resigns after August. The Syracuse school district asks for $10,000. These fees are rather steep as most teachers in Kansas make between $55,000 and $75,000 annually. 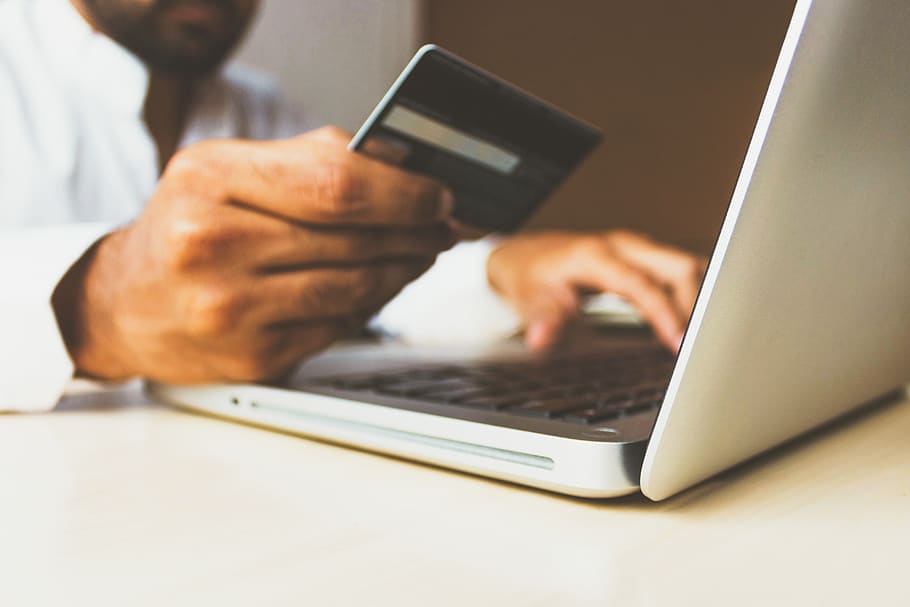 Is It Legal for an Employer To Penalize an Employee for Quitting?

The Kansas school-teacher agreements modify the normal at-will relationship so that teachers can only resign at the end of the school year. If a teacher resigns at any other time, the teacher may owe the school district up to $10,000 in fees for the costs of replacing the teacher. However, as most full-time teachers are hired prior to the school year, it would be difficult for a school to replace a teacher who quits in the middle of a semester. A global pandemic would certainly raise the costs of finding adequate replacements. A teacher who resigns may also be forcing other teachers to cover his or her students.

However, the fee clause itself may make it difficult to hire replacements; nobody wants to be told they must pay $10,000 just for the privilege of leaving.  Indeed, a teacher may have a long-term illness or have a sudden emergency that prevents him or her from continuing. Forcing a teacher to pay $10,000 to retire is downright draconian if the teacher is resigning because they have terminal cancer. There must be some exceptions to the general rule.

The teachers argue that the pandemic must serve as one such exception. The Covid crisis makes it extremely dangerous to hold in-person classes and therefore the contract’s purpose has been frustrated and/or made impossible for the teachers to perform. Since the school districts refuse to shift to online platforms, the teachers have no alternative means of fulfilling the contracts.

There are several factors that influence whether a liquidated damages clause inappropriately restricts an employee’s right to leave a position. First, the amount that is charged should not be used to prohibit an employee from leaving. An employer should not charge millions of dollars for a minimum wage employee to leave a position. Second, is whether the conditions upon which the liquidated damages provision arises are just. In other words, is the employee required to pay the fee at any time that he or she decides to quit or is it restricted to certain conditions? Third, is the clause mutual? If the employer has to terminate an employee unrelated to the employee’s conduct or performance, does the teacher receive severance pay?

Overall, the resolution of the Kansas teacher controversy will depend on the exact fees in relation to the costs of finding a replacement and the school district’s own ability to keep teachers safe. If it is truly impossible for teachers to go back to work without endangering their health, then the entire contract may be considered void, especially if there is a force majure clause in the agreement. If the fees are impermissibly high compared to the costs of hiring a replacement, then the liquidated damages clause should also be set aside.

Although this situation is unlikely to arise in other contexts, you should have an attorney review your contract before signing an employment contract. If you feel you have been wrongfully terminated or treated, an employment attorney can help defend your rights. You may be entitled to damages for your loss.