The First Wrongful Death Lawsuits Over Coronavirus are Here

Life Care Center in Kirkland Washington was one of the first known areas in United States to suffer a coronavirus outbreak. The nursing home has suffered 37 deaths as a result of the outbreak. Twilla June Morin, age 84 was among them.

Morin’s daughter is bringing the nation’s first serious coronavirus wrongful death suit against the facility for her mother’s death. There was a prior suit filed in Florida against the Chinese government, but that suit is unlikely to go very far as American courts have no jurisdiction over foreign countries.

The lawsuit claims that the nursing home lacked a clear action plan to handle the disease even though it was aware of the COVID-19 infection outbreak in the facility as early as January. The nursing home allegedly held a Mardi Gras party and continued to admit visitors in and out rather than quarantine residents. Life Care Center allegedly had no replacement when its primary physician was absent.

The Centers for Medicare and Medicaid Services (CMS) also audited the Life Care Center and found that the facility failed contact Washington State Department of Health regarding the cases. CMS cited Life Center three times for violations and will fine the center at least six thousand dollars if it does not rectify the outstanding mistakes by mid-September. Life Care Center has stated it will work with CMS to remove the citations.

What is Wrongful Death?

Wrongful death is a subset of a negligence lawsuit. The elements are primarily the same:

The biggest difference is that damages in a wrongful death claim are much larger than an ordinary negligence claim. They are not your garden variety slip and fall claim – someone has died and so the potential judgment may be very large to compensate for such a loss.

Indeed, many wrongful death claims not only compensate for expenses incurred, but also for damages incurred in the future such as loss wages. Loss of consortium may also apply if the victim was married and the spouse survives him or her. 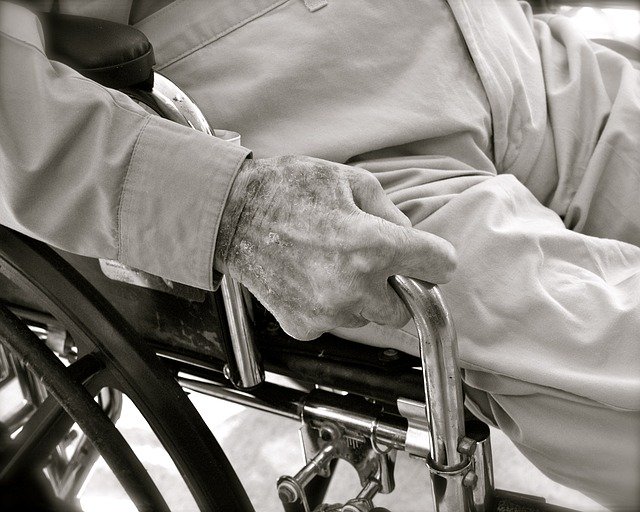 Isn’t the COVID-19 Pandemic the Result of Natural Causes?

Defendants in COVID-19 related suits may claim that the virus was an act of god. No, this isn’t an appeal to religion. Act of god is a legal affirmative defense to personal injury and contract claims. Act of god typically applies when the injuries are caused by natural disasters, such as earthquakes, floods, tornadoes, or wildfires.

For instance, a building developer promises that a construction project will be completed within six months. However, an earthquake demolishes the foundation, thereby extending the contract by a year. The building developer cannot be held liable for breach of contract as he would have completed the project but for the earthquake, a natural disaster.

Suppose that the building developer did not hire any employees or contractors to work on the project prior to the earthquake. The developer would probably be liable for breach of contract even if the earthquake occurred as he made no effort to complete the project and he wouldn’t have been able to meet the deadline even an earthquake hadn’t occurred.

Similarly, nursing homes can only use act of god as a defense if they did not contribute to the pandemic. If the nursing home was fully staffed, alerted families and state officials, and generally did everything they legally could to stop the outbreak, the act of god defense would hold. Of course, act of god defenses vary from jurisdiction to jurisdiction – check with a local attorney to determine if such a defense is possible in your case.

If a loved one of yours has died because of the coronavirus, you should contact a local wrongful death attorney. They will be able to determine whether you have a valid claim and get answers.