Fourteen years ago, four teenagers broke into Hubert Love’s house in Perris, California. Shawn Khalifa, who was fifteen at the time, guarded the back door while his peers snuck in through the front door. Khalifa rummaged through Love’s kitchen for chocolate and cash. While Khalifa was in the kitchen, two of the other teenagers beat the elderly Love to death.

Khalifa and the other three teens were charged with Love’s murder. Although Khalifa wasn’t aware that Love was in the area until after the victim’s death, the jury found Khalifa guilty of first-degree murder based on California’s felony murder law. Khalifa was sentenced to twenty-five years in prison. Khalifa appealed his sentence, but the Ninth Circuit ruled that it was up to the state legislature to change his sentence. He may get his wish this year.

California might end its felony murder law in the next year or two. The felony murder rule allows prospectors to charge those engaging in a felony with murder if a person dies during the felony.

The controversial aspect of this law is that the defendant can be charged with murder, even if the defendant did not actually slay anyone. According to the Marshall Project, California currently incarcerates 400 to 800 people on felony murder convictions. State judges have criticized felony murder since the 1960s, but have left it to the legislature to actually overturn the law.

The proposed bill would change the law so that only those who kill, intend to kill, or aid in a killing can be charged with murder. It would also apply retroactively and require resentencing for prisoners currently serving time for felony murder. The bill has already passed the state senate and has of this writing is being debated in the state assembly. 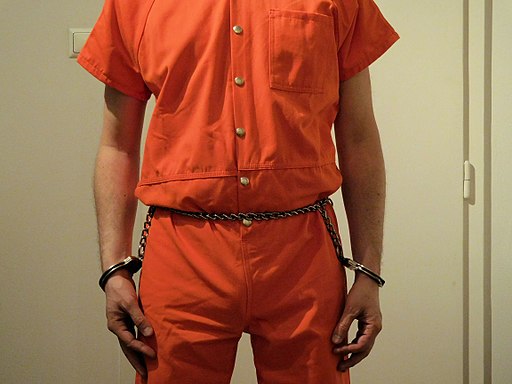 What is Felony Murder?

The felony murder rule triggers upon any killing. If a police officer or a hostage shoots one of the defendants, the other defendants would be liable for their co-conspirators death. Notably, the felony murder rule bypasses the usual intent laws required for first degree murder. The bank robbers could be charged with murder if they crash into another vehicle during a police car chase even though they never intended to kill the other driver.

How Do Other States View Felony Murder?

Why is Felony Murder Acceptable?

Felony murder relies on two theories: first, that intent to commit any felony is enough to justify a murder charge. Second, the defendants could reasonably foresee that if they commit a felony, someone might die while breaking the law.

The theory is that if a defendant is willing to commit a felony, he or she should also be responsible for any deaths that occur. Felony murder has the potential to deter felonies. Criminals might not mind spending half a decade in prison for robbery, but a lifetime in prison if the robbery goes awry might encourage them to reassess their plans.

Why is Felony Murder Controversial?

The American legal system is built on the principle that we are only liable for the crimes that we actually commit. The government should not punish people for crimes they didn’t commit. Concepts like presumption of innocence are designed to stop the government from unjustly punishing those who do not deserve it.

Felony murder tears a gaping hole in the concept that we should only be liable for crimes that we actually commit. Murder usually requires two elements: intent to kill and the kill itself. Felony murder removes the first element and pretends that intent to commit to a different felony is the same as intent to commit murder.