Roy Moore Loses Lawsuit as Doug Jones is Certified as the Next Alabama U.S. Senator

On December 12, 2017, Doug Jones won an upset special election to become Alabama’s next United States Senator. His opponent, Roy Moore, has refused to concede. Instead, the former state Chief Justice filed a lawsuit, demanding a new election because of alleged voter fraud, alleged voter intimidation, and an alleged polygraph test that purports to clear his name of the pedophile claims against him during the election. Judge Hardwick denied the request to halt certification with prejudice (prejudice means the lawsuit cannot be refiled even if its amended). Doug Jones became the first Democrat elected in Alabama in 25 years to the U.S. Senate. 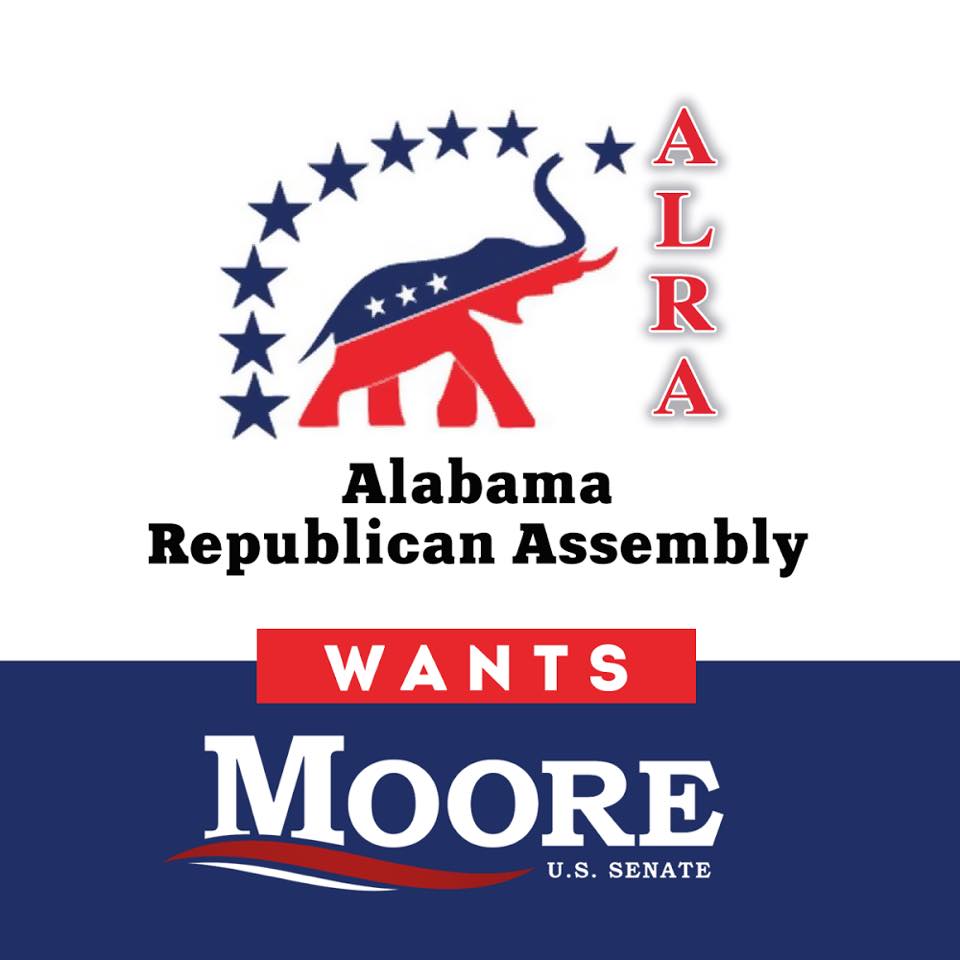 Roy Moore Refuses to Take “No” For an Answer

Roy Moore files surprisingly poor lawsuits, despite being elected Alabama’s Chief Justice twice. As Chief Justice, Moore must have been familiar with his own state’s jurisdictional laws. Court jurisdiction is the power of a court to make legal decisions over certain persons, geography, or subjects. A legislature can control a court’s power by expanding or narrowing its jurisdiction.

Alabama State Code Section 17-16-44 removes the court’s jurisdiction over elections. That means that state judges have no power to “inquired into, questioned or affected” state election results. Oddly, Moore fails to address this Section anywhere in his lawsuit. Instead, he cites cases from Indiana and Mississippi to argue that Alabama state judges have power to oversee Alabama election results. Moore’s failure to address this crucial issue – whether a state judge even has the power to overturn an election, resulted in his lawsuit’s dismissal.

Moore’s actual claims were also dubious. Moore bases his allegation of voter fraud on higher than usual turnout in certain state counties. Although special elections typically have very low turnout, the national attention this election received would logically upend that prediction. When the President of the United States involves himself in a controversial election, most people can foresee that turnout might be higher than normal.

Moore also claims that voter fraud occurred because people from outside the state voted in the election. Moore cites a news broadcast where a man said:

“Because we came here all the way from different parts of the country as part of our fellowship. And, all of us pitched together to vote and canvass together, and we got our boy elected!”

Ironically, the exhibit attached also included a paragraph by the Secretary of State where they investigated the man in question and found that he had been a resident and registered voter for a year.

Moore also attached an affidavit of a poll worker who testifies that they had much higher turnout than expected and that many of the licenses came from North Carolina and Georgia. Her testimony is a little strange; she claims to be nineteen (19) years of age and that she has over twenty (20) years of experience as a poll worker. The fact that there were licenses from North Carolina and Georgia is concerning at first. However, she also testifies that she was a poll worker at Montgomery County: there are several universities and colleges in the area. An election that received the national coverage Alabama’s special election received might lead to college students from out of state registering to vote. And yes, it is legal in Alabama for college students to vote in Alabama if they have an established intent to reside in Alabama.

Moore Was Behind Even Without the Sexual Assault Allegations

Moore’s second claim is about voter intimidation based on a YouTube ad that claims votes for Moore will be made public record. Moore claims this ad came from the Democratic Party, an allegation that is not actually relevant (the ad could have come from Senator Mitch McConnell and the judge would be obligated to treat it the same).

Voter intimidation was likely the argument that had the most legs. However, as Moore himself argued, these ads were coming from outside the state and there was little Alabama itself could have done to stop it. Moore also failed to show that these ads impacted the election to any significant degree; Moore’s supporters were quite vocal in their public support for him despite the sexual allegations.

However, a court would still not entertain Moore’s claim because judges generally do not get involved with election issues. Whether a 40 year old claim is enough to change a voter’s mind is up to each voter. Judges are only concerned with election procedure; the actual campaign issues are not a judicial concern.

Moreover, Moore has not shown that the sexual allegations actually impacted his race. Voters could have been turned off by any number of comments that Moore made during his campaign, regardless of alleged sexual misconduct. Favorites include: The last time America was great was when slavery existed; the Moore family is not anti-Semitic because their lawyer is a Jew; Moore’s refusal to debate his opponent, Doug Jones; or his conduct while Chief Justice of Alabama. If Moore wants to litigate the election, he should also address the laundry list of other controversies he created. Perhaps that’s why he lost.

Previous
« How Much Trouble Is Amtrak In?
Next
Apple: Class Action Lawsuits Begin to Crop Up Over "Batterygate" »