Who is to Blame When a Child Commits Suicide?

Ashawnty Davis, age 10, died December 1, 2017 after being taken off life support at a children’s hospital. She died two weeks after she was found hanging in a closet at home.

Her parents claim their daughter was bullied after a video of a fight she was in at school in Aurora, CO, in October was posted online. Ashawnty confronted a girl who had bullied her and the fight was recorded and posted on an app called Musical.ly. Ashawnty is allegedly the latest victim of “bullycide,” suicide by bullying.

Ashawnty’s parents are obviously in pain and blaming multiple parties. Liability for such a tragic death would be difficult to prove though. In personal injury cases, the defendant’s actions must have at least a causal link to the alleged injury. If the defendant’s acted intentionally, the petitioner only has to show proximate causation. If the defendant acted neglectedly, the lawsuit must prove that the defendant’s negligence was a direct cause of the injury. 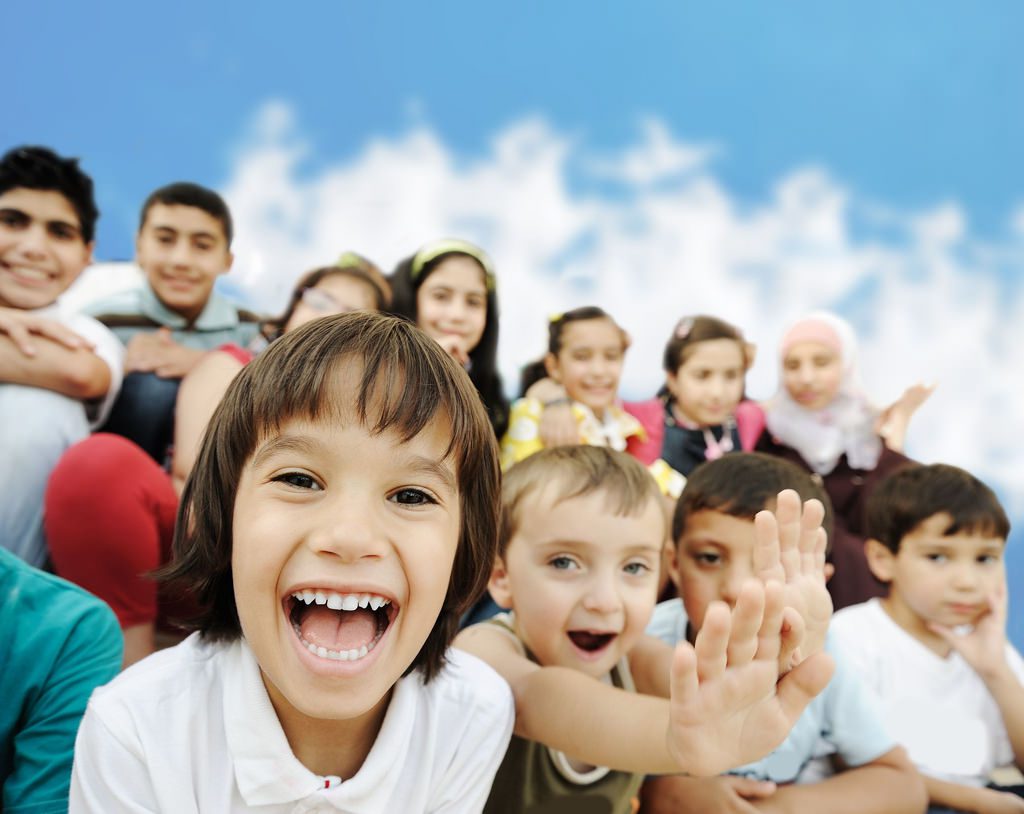 Moreover, they must be foreseeable. A reasonable person should be able to look at the circumstances and conclude that a person in this condition would kill him/herself.

Ashawnty’s parents believe those steps weren’t enough: “There was nothing done about it. When I got the call telling me that my daughter had been in a fight, they never gave me the opportunity to meet with the other parents to come to the bottom of the line.”

The School is arguing about school hours because they are trying to argue they did not have the legal duty to prevent such harm. This strategy is flawed from the start because case law has put the burden on school officials and those with a special relationship to the child to prevent a death if possible. Even if the fight had taken place after school hours, the contributing bullying likely took place during school hours.

Cherry Creek’s defenses are contradictory. Assuming that the fight itself was considering bullying, and then the school took steps to prevent further bullying, including talking to the students, calling parents, and contacting local police. It cannot turn around and claim they didn’t know there was bullying occurring.

Suing the school would be tough since there would be too many superseding events to hold the school accountable. It’s not clear that the school didn’t do everything possible to protect the children.

The parents might also consider suing Musical.ly. After all, it was their platform that drove the publicity which caused the girl to commit suicide.

The issues of causation are present with Musical.ly as well. Musical.ly is merely one file-sharing company among many. Third parties used Musical.ly to cause pain to a little girl. The company would be held liable for the actions of two third parties: the bullies who uploaded their video to their website and the girl who killed herself. Blaming Musical.ly for the girl’s death would be like blaming the rope maker for providing the fabric that Ashawnty used to take her life. Ashawnty‘s death is tragic, but entirely unforeseeable by the music company.

Obviously, the party most guilty here would be the bullies themselves. Their actions were intentional and ultimately drove the girl to kill herself. Normally, a person is not responsible for the actions, thoughts, or emotions of another person. This wasn’t a case where a person was negligent and didn’t realize that the other person was contemplating suicide. The bullies were intentionally causing Ashawnty pain. Even if a child doesn’t fully understand the consequences of his or her actions, they should know that causing another person pain is wrong.

As said above though, holding someone liable for the suicide of another is difficult, even when there are explicit texts of the defendant encouraging the victim to kill himself.

Parents of the Bullying Children

Since the children are legally unable to understand the consequences of their actions, liability would fall on the parents. Parents can be held liable if their child commits a murder or other felony. If bullying another child to kill herself is a crime, then the parents should be liable for that as well. Financially, it’s not desirable since parents are unlikely to have the money to pay for a wrongful death suit; the school and the music company would be better targets if the goal is to collect a money judgment. For a bereaved parent though, justice might be all that is required.