One of the most controversial aspects of child custody is who has physical custody. Schedules can differ wildly from 90/10 (where one parent has custody 90% of the time and the other parent 10%) to 50/50 (50% time for each parent). Most judges and mediators will suggest an equal time split and then adjust the time allocated based on the case.

What is New Jersey’s Approach?

New Jersey state legislators have proposed bills that would make 50/50 custody the default child custody arrangement. The bills, S3479 and A5189, would make equal time between parents the default child custody arrangement, unless a parent can show that equal time would be harmful to the children. Currently, New Jersey courts do not presume equal parenting time. Instead, family law judges look to the best interests of the child. The “best interest” test involves a wide variety of factors, including but not limited to: stable environment, preference of the child, parents’ ability to agree and cooperate, and who had custody of the child(ren) prior to parental separation. 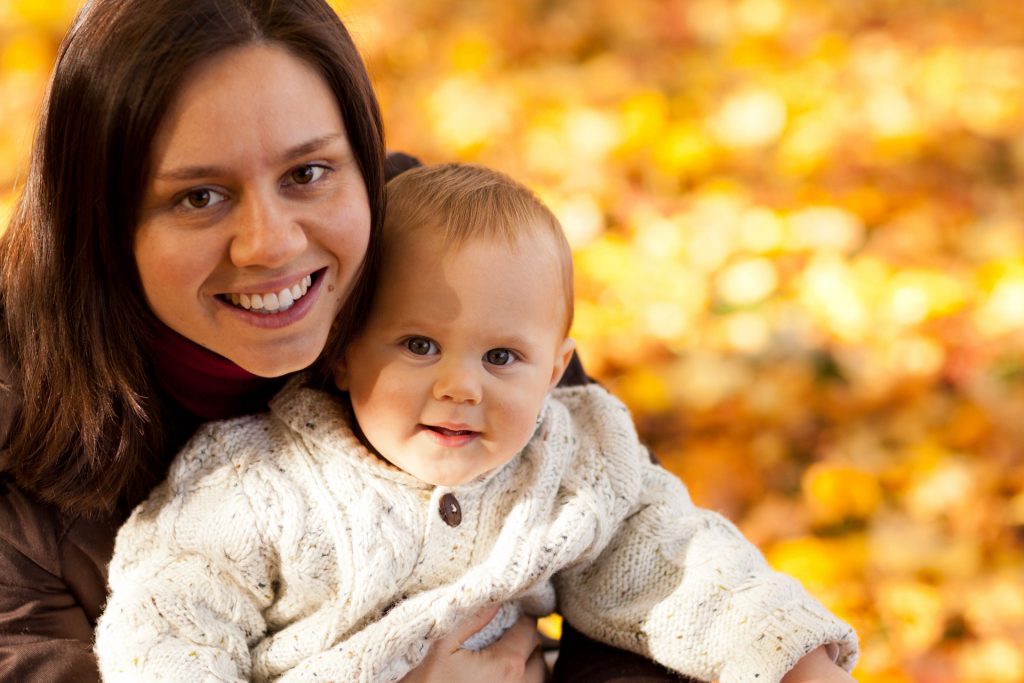 At first glance, a law requiring equal time between parents doesn’t sound like a bad idea. If both parents have equal time with the children, there would be one less thing that parents fight over during a divorce. More importantly, the children would get to spend time with both parents and they wouldn’t feel cut out of one parent’s life.

Are There Any Downsides?

However, there are very real downsides to this approach. Making “equal time” the default prevents judges from making real decisions in cases where judicial discretion is most needed. In some cases, a parent cannot afford equal time. A parent with a busy work schedule needs to work more hours to pay for the child (and spousal) support. In other cases, a parent might be closer to a better school or have more options in education. Since the bill only allows parents to argue against equal time if there would be harm to the children, an automatic equal time schedule might actually cause more hardship on the family.

Mandatory equal time also puts domestic abuse victims at a significant disadvantage. The court would have to assume that equal time is best unless the victim can show that equal time would be harmful. Similarly, a parent with drug or alcohol problems would benefit from a default 50/50 custody schedule. Although the bill allows parents to argue against equal time if it would be harmful to the children, requiring a parent to overcome a legislative presumption creates an unnecessary uphill battle that shouldn’t exist in the first place.

Replacing child’s best interest with equal time for both parents also distorts the priorities family courts should have when determining child custody. The goal of child custody and child support is to ensure that the children are taken care of. Proponents of default equal time claim that changing the law will be a good thing because it will cut down on litigation and parental fighting. Child custody hearings should not consider these goals because it puts the parents’ money and feelings over the wellbeing of the children.

Making child custody automatically 50/50 between parents might sound like a good idea, but the plan is filled with hidden dangers. Default equal time puts greater emphasis on the parents’ needs over the children’s well-being. It would continue to victimize domestic violence victims. And it would standardize an area of law that often turns on individual circumstances and facts of the case.

Previous
« GOP Tax Plan: How Will the New Tax Plan Affect You?
Next
Senate Introduces Bills to Protect Your Personal Data »